Your changes have been saved
All Audio Mandalorian Parsec Passion

Start Time: 03:20 End Time: 08:47
Listen to a snippet from The Mandalorian Parsec Passion, in which our hosts don't sugar coat their issues with episode four (though they still ranked at a 7 and an 8).
Category: Entertainment
Publish Date: Dec 10, 2020
Snipped By:
Share
station description Jackson Fischer-Diotte graduated from SUNY Purchase with a degree in literature. He... read more 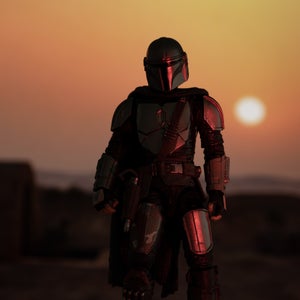