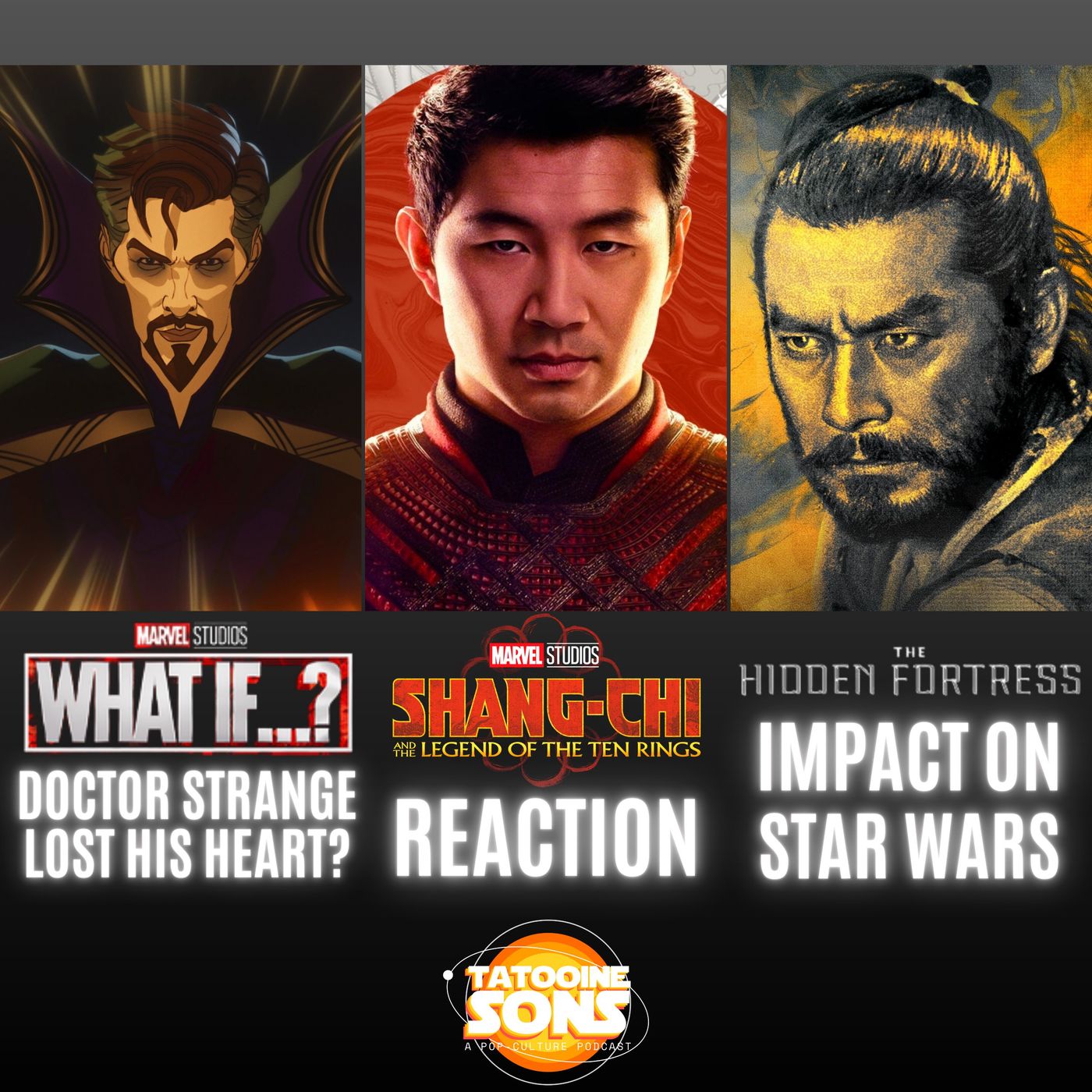 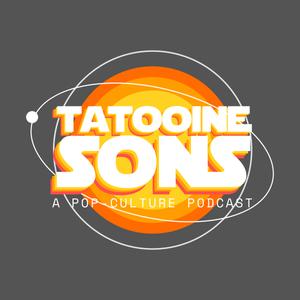 Start Time: 24:05 End Time: 28:08
This week's look at the most clickbait headlines includes a name change for The Mandalorian, a recasting of Black Widow, and a Bane series to HBO Max!
Category: Entertainment Entertainment News
Publish Date: Sep 04, 2021
Snipped By:
Share
station description Tatooine Sons is a positive, family-friendly podcast hosted by David Jesse and his ... read more

There are currently no playlists containing this audio.
Add this audio track to one of your playlists
Add to Playlist
Up Next
Full Description
Back to Top
This week's look at the most clickbait headlines includes a name change for The Mandalorian, a recasting of Black Widow, and a Bane series to HBO Max!
Transcripts
Back to Top
well, you want the bad news or the really bad news. Alright, headline one. Here we go. Star Wars is reportedly changing the name of the Mandalorian. Yeah, this headline comes from inside the Magic dot com which has so, so track record, it's an entire article that's actually built off of a tweet by Jordan Mason, who is the editor in chief of synonyms. Now, I consider Jordan to be a very credible source. Um but here's the tweet. Alright, Here it goes. Uh regarding hashtag the Mandalorian stuff going around. Haven't heard about it, ending in season three. I've been hearing 4th season, but there's an end plan and if it ends, I've also heard it'll just morph into a new show that sticks with the characters in the time period, but under a new name, for example, parentheses, just hypothetical, imagine a story point where the show changes to the Mandalore or something instead of the Mandalorian now. Um here's where we have to be careful, Jordan Mason is speculating about a rumor that he's hearing. There isn't a fact here in any way, it is just a rumor. And inside the magic dot com leans way click baby when it comes to these kinds of headlines and that's what I think is going on with this. So I'm going to give this a click bait level of five headline, number two marvels recast. Black Widow may make em see you return next year. This line is also from inside the magic dot com and it kind of perfectly illustrates what you just said, that when fans see this headline on social media immediately sounds like marvel and dc are re casting Black Widow and live action but that's actually not what this is about. The article is about season two of what if where paul is saying discusses a return of the same actress who played Natasha Romanoff in season one of whatever the headline is designed to capitalize on the attention between Scarlett Johansson and Disney over the day and date release Black Widow. While that has nothing to do with the actual facts and is getting a Clickbait level nine. Won't just throw it down. That's high. That's High. Alright this one is bein will reportedly returned in HBO Max project in 2022. Now honestly it sounds pretty cool. Yeah I would be really excited and then I see we got this covered it. So we got this covered reports speculating on a tweet by Grace Randolph, the host of Beyond the trailers show in Youtube channel. The tweet has a comic book image of bain and simply says okay you want some D. C. U. T. Bane soon early 2022 hashtag D. C. Hashtag spl max. The problem is that Grace Randolph is known for hyping up rumors and then being proven wrong including a twitter feud with director Kathy An over reshoots on birds of prey, Randolph also reported and continued to defend a rumor that Pedro pascal quit and walked off the set of the mandalorian in the middle of season two. That rumor was repeatedly shot down by those close to the show and even other journalists have criticized her for her handling of that story and several Others giving us a Clickbait level of 10. You would love to have this show 100%. And there are many things reported by her that it sounds really awesome, but I can never believe them and I don't know how she has a blue checkmark. Honestly. Anyway, we will never get a blue checkmark. That's it. Yeah. So let's talk. What if episode four of what if shows us a reimagining of the origins of Doctor Strange and what repercussions come from that? We cease to even go down a dark path with the best of intentions. But with the worst of results, uh, we'll discuss how devotion can turn to obsession and why things happen for a reason. It's all up next
Up Next
Popular Playlists
Best Yoga Podcasts: Listen & Learn New Poses Sour Shoe's Greatest Moments on The Howard Stern Show Listen to: Top 15 Funniest Barack Obama Quotes 9 Game Design Podcasts Every Game Designer Needs to Hear 7 Podcast Episodes About The Golden State Killer That Will Keep You Up at Night David Parker Ray & Shocking Audio of the Toy Box Killer You Need to Hear Best UFO Podcasts That Will Abduct Your Mind Controversial Joe Rogan Experience Episodes Audio Wack Packer Beetlejuice Best Moments on The Howard Stern Show Best NoSleep Podcast Episodes To Terrify You Sexy ASMR Audio to Turn You On
Popular Categories
ASMR Business & Tech Cannabis Fashion & Beauty Gaming History Home & Garden Kids & Family Spirituality Travel
Add to playlist
New playlist