From Audio: The Keto Diet 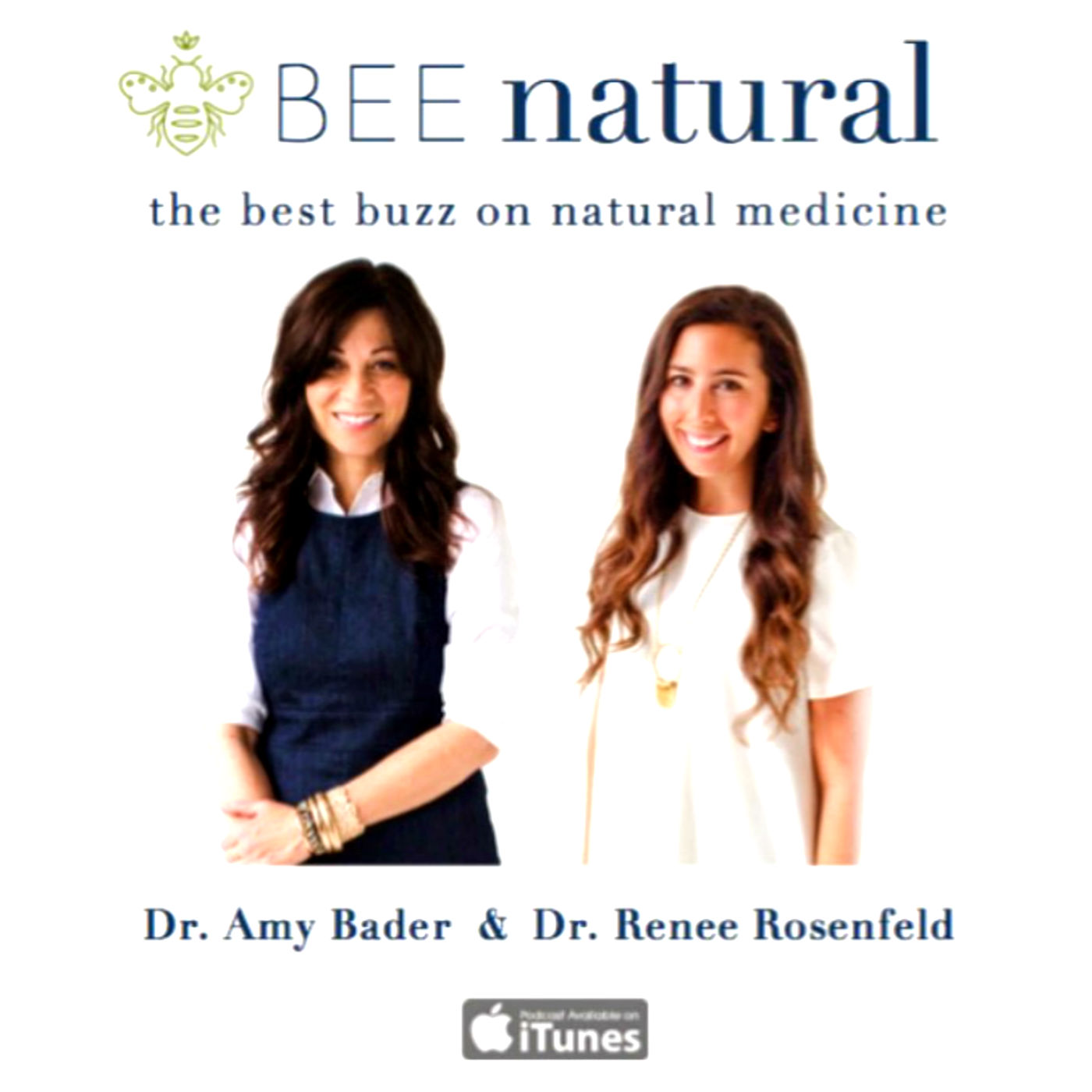 09:48
Play Audio
Add to Playlist
Share Report
Note: This audio file is not hosted by Vurbl because it has not been claimed. To report playback issues with this file, please contact the RSS host here.
Audio Snippet from the Bee Natural Podcast. In this clip, Doctors Renee Rosenfield and Amy Bader offer their two cents on the ketogenic diet and what it takes to make it work for you.
Category: Health & Wellness Alternative Health
Publish Date: Jan 19, 2021
Snipped By:
Share