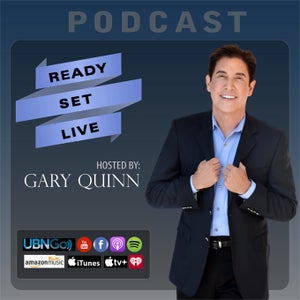 Best Belinda Carlisle Interviews on Podcasts or Audio about Belinda
18:21:26 9/21/21 31 audios
Up Next
Full Description
Back to Top
Belinda Carlisle speaks about how her love of animals manifested her dream organization, the Animal People Alliance.
Transcripts
Back to Top
Before Glamoc anyway was 15 years ago I went with a couple girlfriends and we were in Udaipur and I met these people from Seattle that have the first animal sanctuary uh sort of animal hospital in India and I became really good friends with them and I thought I want to do this one day um to combine my Love for animals. I've always been an animal activist for you know, 30 odd years and my love for India. And then because I was flipping around the back of my mind and then um a friend of mine, I have lots of friends who work at Ngos and Calcutta and they come over to Bangkok sometimes for the weekend because it's just a short flight and one of them said to me, I want to do an animal animal services in Calcutta because there really isn't anything and I tattooed on that for about six months, I thought you know, I'm going to do that too, so I called him and then uh basically I make this really short, we formed uh co founded Animal People Alliance in 2014. And since then we've treated over About 20,000 animals now between Calcutta, which is our home base and then Chiang rai Thailand, we've just expanded up into Chiang rai, so it's always, you know, it's, it's another example of manifesting.
Up Next
Add to playlist
New playlist