From Audio: The Sleepover Club: Bimini Bon Boulash On Finding Yourself 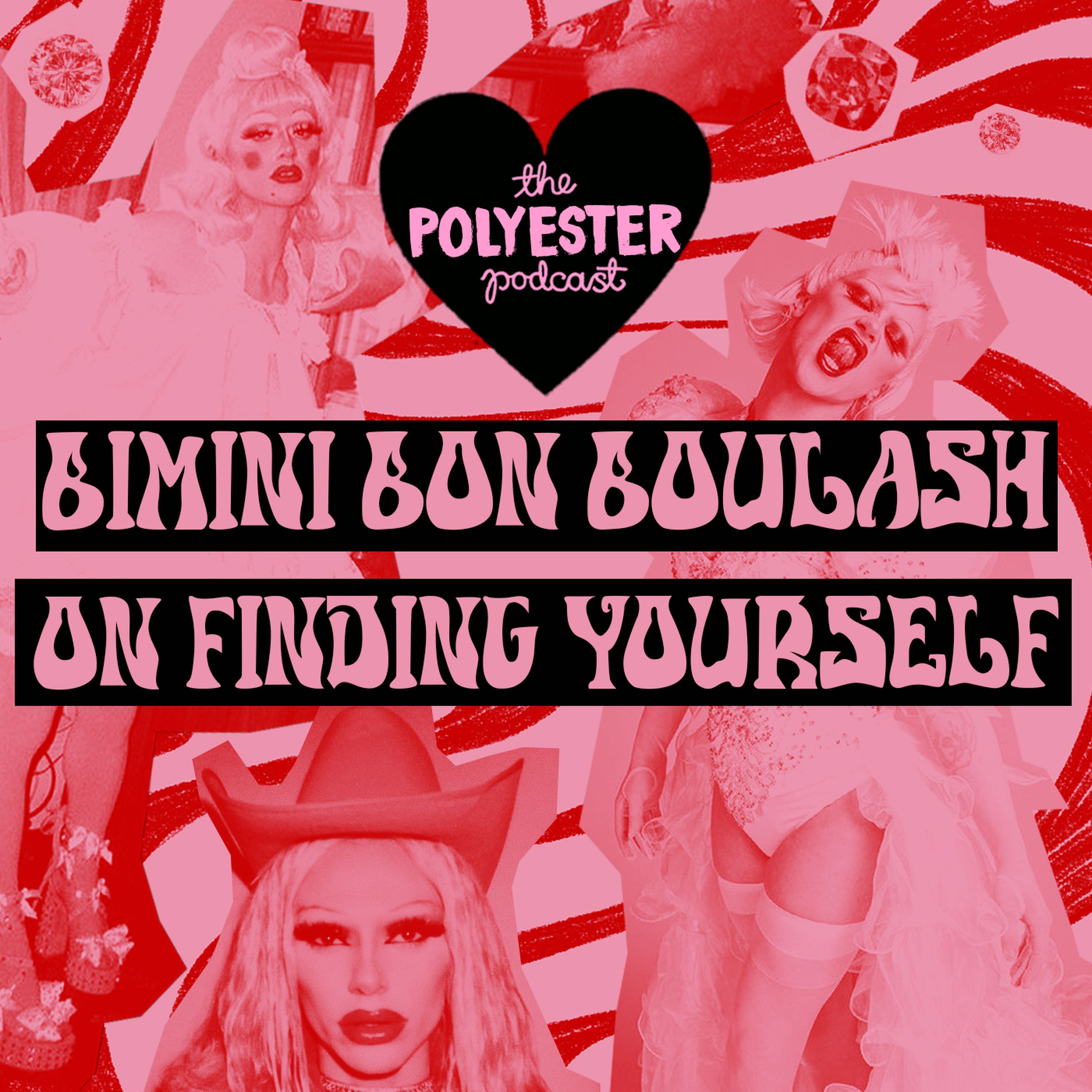 05:48
Play Audio
Add to Playlist
Share Report
Note: This audio file is not hosted by Vurbl because it has not been claimed. To report playback issues with this file, please contact the RSS host here.
Fan favorite and Miss Congeniality from Drag Race UK Season 2 Bimini Bon Boulash chats with The Polyester Podcast about the London club scene and the city's reactionary measures to the murder of Sarah Everard by a cop.
Category: Society & Culture
Publish Date: Apr 16, 2021
Snipped By:
Share