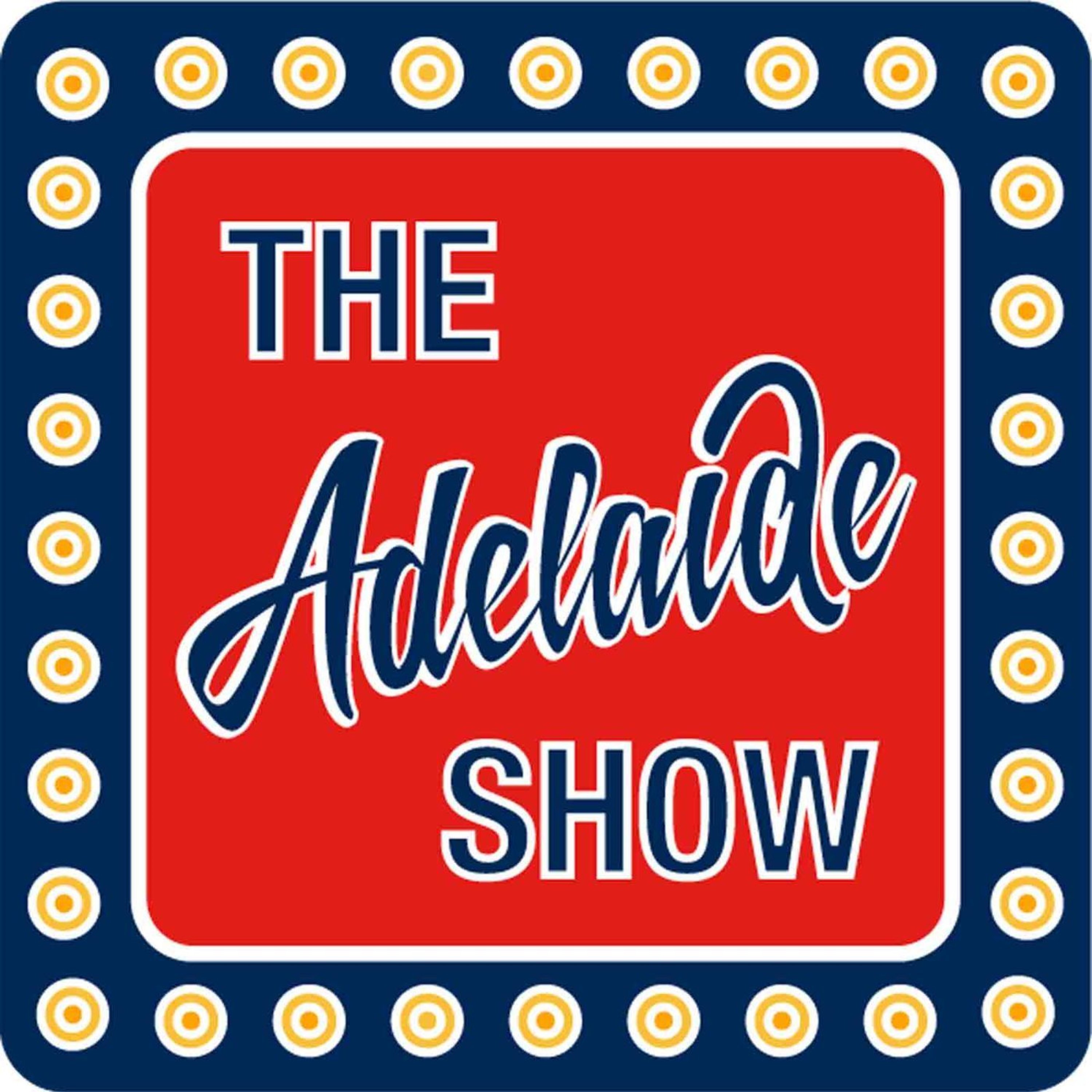 Blinky Bill Is On The Loose ...
This week, we use the Fringe show, Blinky Bill Is On The Loose, as a reason to revisit the wonderful Koala character created by Dorothy Wall.
Michael Mills (who wrote the songs and oversaw Musical Direction), Chloe Bremner (who performed in the show and on the soundtr
Category: Travel
Publish Date: Mar 28, 2021
Tagged in this Audio:
More
Jump to Full Description
Snippets are a new way to share audio!
You can clip a small part of any file to share, add to playlist, and transcribe automatically. Just click the to create your snippet!
Snippets: Clips of 327 - Blinky Bill Is On A Podcast that people like