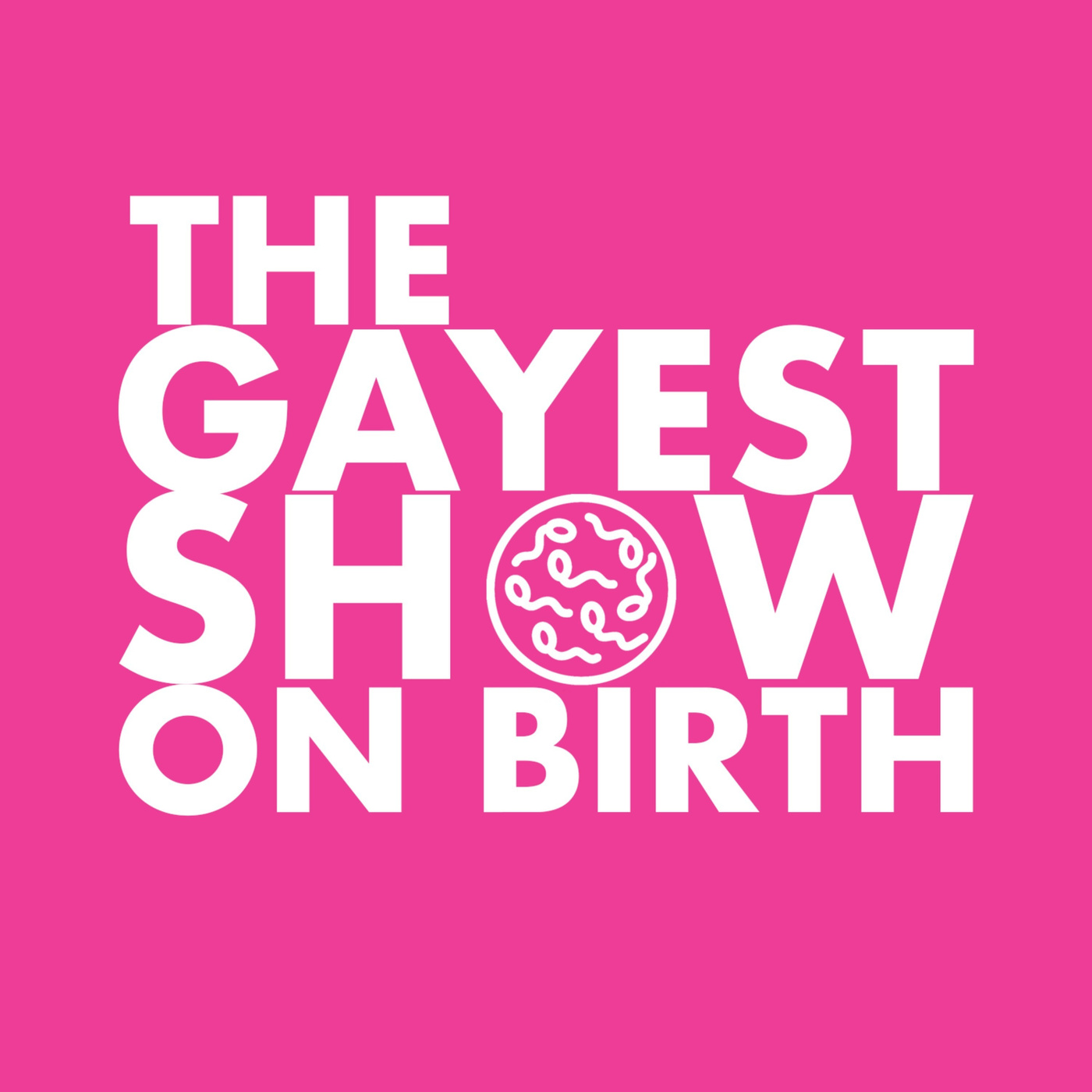 03:08
Play Audio
Add to Playlist
Share Report
Note: This audio file is not hosted by Vurbl because it has not been claimed. To report playback issues with this file, please contact the RSS host here.
Most parents don't get to choose their children. These parents did.
Category: Kids & Family
Publish Date: Jun 18, 2021
Snipped By:
Share

Kai DeJesus Audio Station
Tagged in this Audio:
More
Jump to Full Description Transcript
Found on these Playlists
Full Description
Back to Top
If asked, most parents would never admit to having a favorite child. But what about a favorite egg? These parents talk about the harrowing decision that most parents never make.
Transcripts
Back to Top
now instead of having to choose between the strongest or the not a strong or whatever based on the recommendation. Now we have to choose based on the sex kind of. I mean he also said that they could choose for but then I was like I don't want to do that. I kind of want to know that. I was like what are you eating meaning anymore? Like you have to choose for us. And then I thought like maybe there must be some variation. Like Yes, they're all like a good, they can't all be exactly the same. So there must be something that they're looking at to determine it. So they really do just do any meaning mighty mo like the most unscientific like way of choosing anything ever. Yeah, I mean maybe they're they're like, hey embryos like do rochambeau, it's like the thing where they put the ball under the cup, like which one which one has it or or they just do it with great embryo with the Petri dish just like I'm going to pick. So that was in the air and grab it. That was kind of like surprising because we just don't know everything that we've been expecting. It's like what did you expect when you're expecting? It's like literally don't expect anything because you're not gonna you thought um So I I think when on monday last week monday before we had that post op appointment when we found out the sex of the embryos that is when shit like shit got real like I was like oh my god these are like things that are going to be alive one day and that they're going to be like my D. N. A. And living inside of your body. Yeah. Before that it was like cells and embryos and blastocysts and eggs and like just so like random stuff that you can't picture but the minute they're like boy or girl then you're like, oh that's going to be a boy or a girl or some like gender whatever. Like whatever. It's going to, it's going to be a human, it's going to have one or the other. But what a well person, it could be not just one or the other. I said one or the other or both. It could be anything, but like it's going to be a human human. So yeah, it's true. It's it's definitely every step we get closer. It's like settles in a little bit more I guess. Kind of these are humans that were making. Yeah. Yeah. And I'm still like, I'm still not like, oh if something because you know, at this point in it, like I would be upset only because we've invested so much time and energy and money and stuff. Not that like and this might be very, I don't know, rude or something to say, but like it's not, I'm not thinking of these as like babies yet because they're just like to me they're just still embryos and sells. I know that that might not be how everybody views it and that's you know, good on them. But for me it's right now, it's just more like, okay, these are like a chance, these are chances to become something. But then when they said the boy or girl, I was like dang like this is real. It's not just chances like these are like things that are going to turn into people. Yeah, I know and I think that it's true. It does because it humanizes these so literally like humanizes sells a group, a clump of cells, literally a clump.
Up Next
Add to playlist
New playlist