From Audio: Bachelorette Katie Tells Us About Greg, Connor B. and More as Chris Harrison Exits 'The Bachelorette' 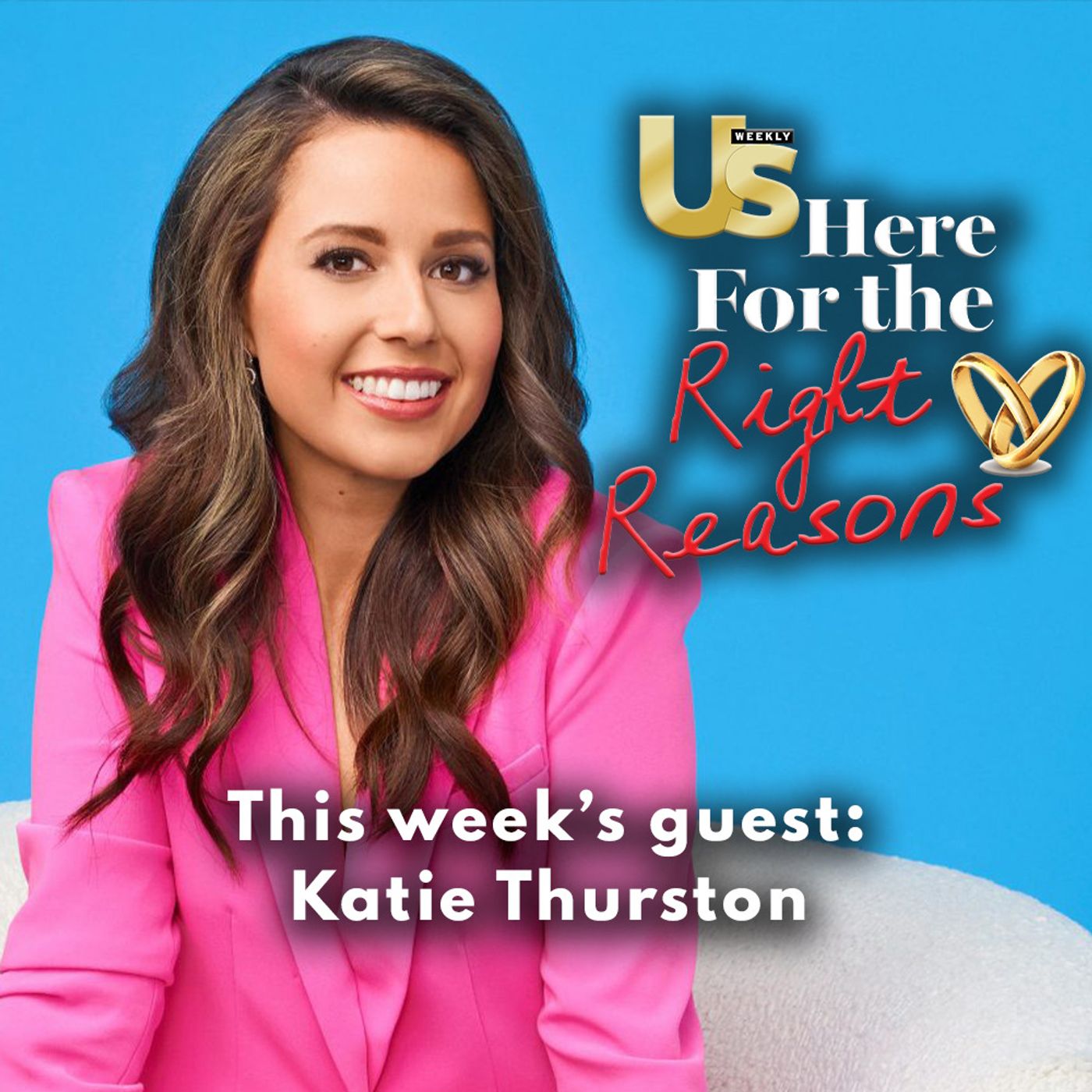 04:13
Play Audio
Add to Playlist
Share Report
Listen in to Us editors discuss Chris Harrison permanently leaving 'The Bachelor' franchise. Discover how much he was paid to leave, his silence, and where we can expect to see him next.
Category: Entertainment TV
Publish Date: Jun 10, 2021
Snipped By:
Share
station description Each week, Us Weekly’s Sarah Hearon interviews Bachelor Nation favorites, gives beh... read more

Us Weekly's Bachelor Podcast - Here For The Right Reasons
Tagged in this Audio:
More
celebrities bachelor-bachelorette
Jump to Full Description Transcript
Found on these Playlists
Full Description
Back to Top
Listen in to Us editors discuss Chris Harrison permanently leaving 'The Bachelor' franchise. Discover how much he was paid to leave, his silence, and where we can expect to see him next.
Transcripts
Back to Top
that Chris Harrison exit from the bachelor franchise is permanent. Obviously Chris Harrison missed match James after the final rose in March after his controversial interview with Rachel Lindsay on extra about Rachel Kerr canal. Then he, it was reported that he would not be a part of Katie season and shortly after that he hired a lawyer which pretty much signal that things were you know getting messy behind the scenes. Us Weekly confirmed last week that he was definitely not going to be there for paradise already looking like he was gonna miss Michelle season and now today it is confirmed he is done. He reportedly received an eight figure payout from the network um with these negotiations that have been going on behind the scenes I think kind of this whole time. Um they said on Dateline which us weekly did confirm this report, it was a mid range eight figure payout which, from my understanding means around $50 million. So chris Harrison made bank on this whole situation, but he also lost his job. So Bachelor nation pretty split I think as they have been this whole time. Um personally, you know, I said very clearly from the beginning, I thought chris Harrison, that interview was wildly concerning and upsetting and he, you know, went out of his way to say these things about Rachel Carbonell. Um, and said in his own statement that he spoke in a way that perpetuated racism. I also think that the way this was handled, if they wanted him to come back, they should have had, it may be a part of the conversation. Um, I understood having him sit out from after the final rose, so it didn't take all the attention away from it. But after watching it, I kind of thought that Emmanuel also could have helped him and been a part of the conversation and they would have been able to move on as a franchise, but instead he wasn't there. We didn't hear from him. He did that kind of awkward Good morning America interview and then he, after the news broke about Caitlin and Tasha, he hired that high profile lawyer lawyer who represented Gabrielle Union during her drama with America's Got Talent. So that pretty much to me was the signal that things aren't going well behind the scenes and he's ready to start negotiating something. It also tells me since it happened shortly after they named station Caitlin that he was really itching to come back for Katie season to skip the ball rolling and start moving forward and obviously abc opted not to do that. So that's what my gut says. I think I'm just so used to chris that. Um, I mean, how long has he been with fascination? Like 19 years or something crazy like that? Yes. Since 2000 and two Premier. So he's kind of a staple with the franchise and we're just so used to having him that I don't even know if he would be like better than someone else. It's just that, that's what we were given when we first started watching. Um I'm obviously like, I think I'm going to miss him just because I'm like a nostalgic person, but I don't think he handled anything correctly and I didn't see very much like remorse or like understanding on his end, especially with the Good Morning America interview that you were talking about. So that just would be, well the problem would just continue. He just doesn't seem like he really understands like that Rachel Lindsay interview. I remember when I was watching it, I was like, that was like so uncomfortable and also just like sad and upsetting. So you know what, I'm like totally open to having someone new or like switching around with different people, but I think that we all just need to understand that it's not fully gonna feel like how it always has and I think we just have to accept that, but you know, it is what it is and I think he'll be back for something else, he'll host a game show or his, I wouldn't say his career is over. Um but he did get a big payout for like a terrible situation, so it's just kind of, it's kind of interesting. Yeah, I agree. I don't think his career is over either. I think we'll see him doing something else that kind of mindset of like Billy Bush after everything that happened. He didn't work for a long time and then now he's the host of, he was talking to Rachel Lindsay about this interview with on extra. Since it was an extra interview, he works extra. So I think we'll see him again to um, not within bachelor Nation. And probably part of that payout is including his silence. Do not say whatever he wanted to say or reveal things he's not supposed to reveal which is part of the negotiation. So I don't think we're going to be hearing anything crazy from chris Harrison anytime soon. I think he is definitely going to have to stay pretty quiet on this situation. Um, You never know what's going to happen, but.
Up Next
Add to playlist
New playlist