From Audio: Strange Fruit in The Learning Tree 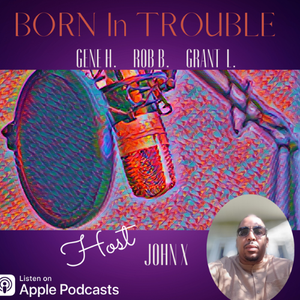 Start Time: 08:37 End Time: 16:01
If you don't know what, why, or how it works? The history and implications are explained by Educator Sonia Lewis! As well as what you can do to mitigate the exposure for your melanated children.
Category: Society & Culture
Publish Date: Nov 01, 2021
Snipped By:
Share
station description Host John X and Guests bring much-needed voices to table talk with discussions on s... read more