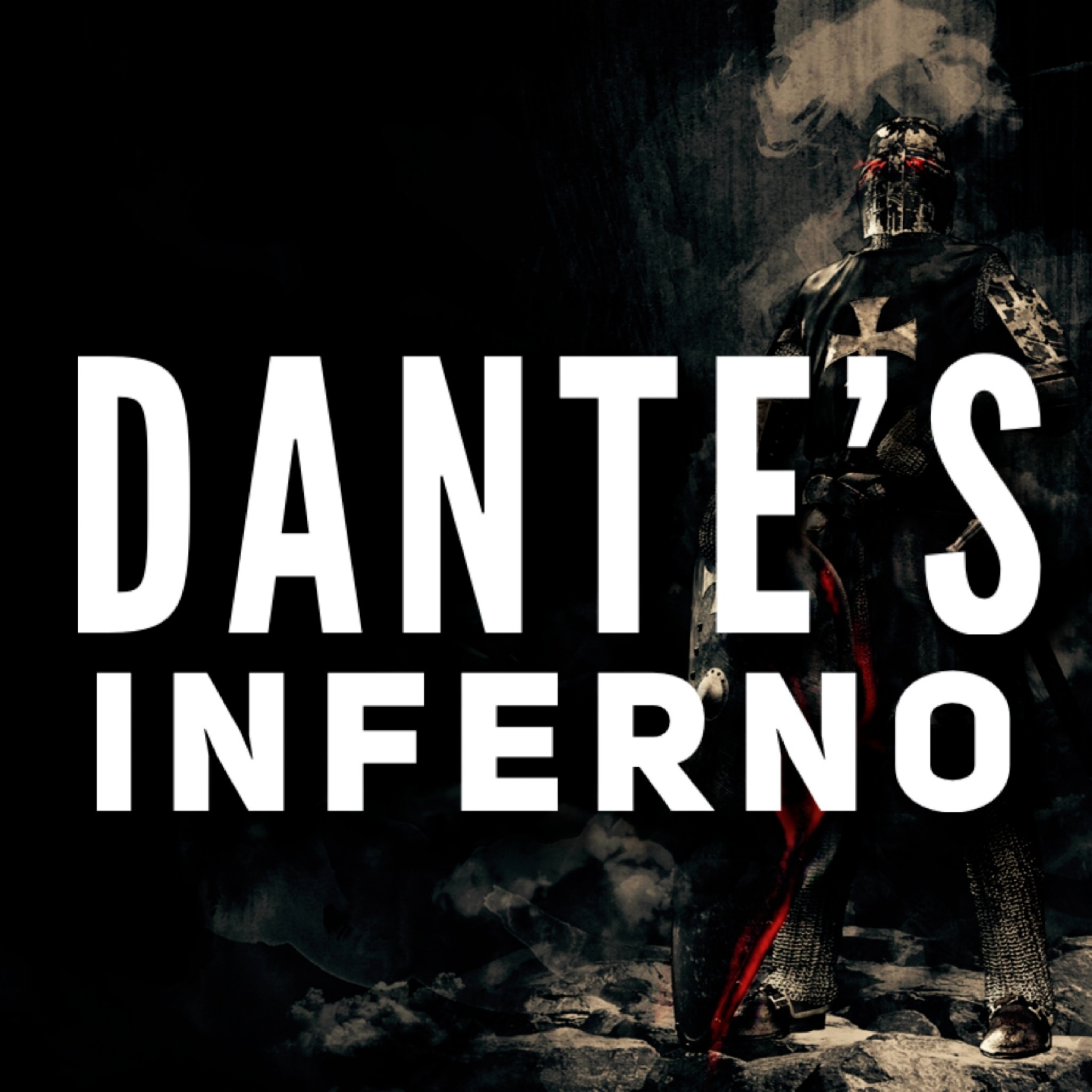 Soft spoken and whispered ASMR reading of the Divine Comedy by Dante Alighieri, 1320, with a light rolling thunderstorm in the background. Told in three books, Inferno, Purgatory, and Paradise and will be read in 100 parts over the next 100 days. I will be reading the Henry Francis Cary version, The
Category: ASMR
Publish Date: Sep 01, 2021
Jump to Full Description
Snippets are a new way to share audio!
You can clip a small part of any file to share, add to playlist, and transcribe automatically. Just click the to create your snippet!
Snippets: Clips of DANTE'S DIVINE COMEDY: INFERNO CANTO II | 100DaysofDante that people like