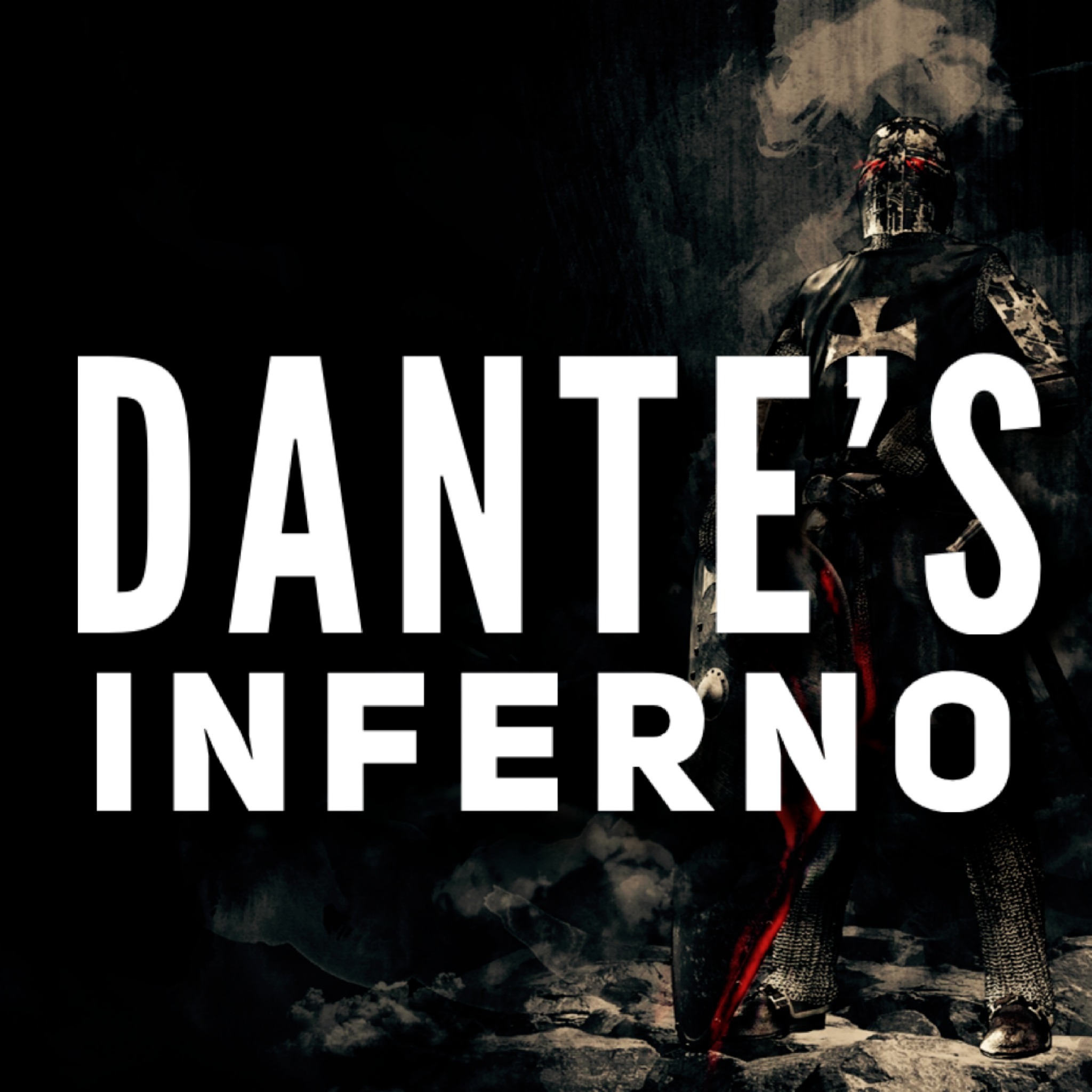 10:48
Play Audio
Add to Playlist
Share Report
Soft spoken and whispered ASMR reading of the Divine Comedy by Dante Alighieri, 1320, with a light rolling thunderstorm in the background. Told in three books, Inferno, Purgatory, and Paradise and will be read in 100 parts over the next 100 days. I will be reading the Henry Francis Cary version, The
Category: ASMR
Publish Date: Sep 06, 2021
Tagged in this Audio:
More
podcasts books
Jump to Full Description
Snippets are a new way to share audio!
You can clip a small part of any file to share, add to playlist, and transcribe automatically. Just click the to create your snippet!
Top Snippets - DANTE'S INFERNO, Canto VI | The Divine Comedy

There are currently no snippets from DANTE'S INFERNO, Canto VI | The Divine Comedy.
Snippets are an easy way to highlight your favorite soundbite from any piece of audio and share with friends, or make a trailer for Tome by Tome ASMR
Create a Snippet
Found on these Playlists

There are currently no playlists containing this audio.
Add this audio track to one of your playlists
Add to Playlist
Full Description
Back to Top
Soft spoken and whispered ASMR reading of the Divine Comedy by Dante Alighieri, 1320, with a light rolling thunderstorm in the background. Told in three books, Inferno, Purgatory, and Paradise and will be read in 100 parts over the next 100 days. I will be reading the Henry Francis Cary version, The Vision of Hell, from 1892, which is available for free on Gutenberg.org. We’ve started this series before, and honestly it wasn’t my best work. I want to do Dante justice, which is why we’re restarting it now in honor of the 100 Days of Dante Project, which officially begins Sept 8th. The concept is to read three cantos a week, ending on Easter 2022. You can find them on Twitter at 100daysofdante or visit their website of the same name to sign up and be part of the challenge. We will be reading the cantos at a much quicker pace here, over the next 100 days, to give you something to listen to every night before bed which you can then reflect on if you want to read and explore the cantos on your own during the challenge.There are a number of prestigious colleges and universities involved and there will be experienced readers, churches, and book clubs to add value to the reading group. This is not sponsored, and I reached out independently to 100daysofdante because the story is so valuable to me.__As a young man, Dante tried to woo a beautiful and devout Florentine girl of his own age. Since childhood they had exchanged in passing the one word their families would allow—Salute! (Health!). Then one day, the young woman, Beatrice, in reaction to rumors of the poet’s increasingly worldly ways, refrained from the greeting, causing anguish in the young Dante. Shortly thereafter, Beatrice died. Dante was transformed by his grief and vowed to write in Beatrice’s honor a poem unlike any ever written. Thus began Dante’s famed journey, one that would take him through the depths of despair. Dante was well versed in poetry, but what he wanted to create for Beatrice called for something new and even more demanding, a flexible and muscular form he invented precisely for the new undertaking, the terza rima. Dante wrote his masterpiece on the move, banned from Florence by political enemies. In exile, he paid homage to his true love, Beatrice, and by choosing to write in his Tuscan vernacular instead of Latin, transformed the Italian language.Support this channel:https://paypal.me/TomeByTomehttp://podpage.com/tome-by-tome-asmr#danteinferno #dantedivinecomedy #100daysofdanteSupport this podcast at — https://redcircle.com/tome-by-tome-asmr/exclusive-contentAdvertising Inquiries: https://redcircle.com/brandsPrivacy & Opt-Out: https://redcircle.com/privacy
Up Next
Add to playlist
New playlist