Share
station description Profiling brands, companies and other things that are no longer existing or functio... read more 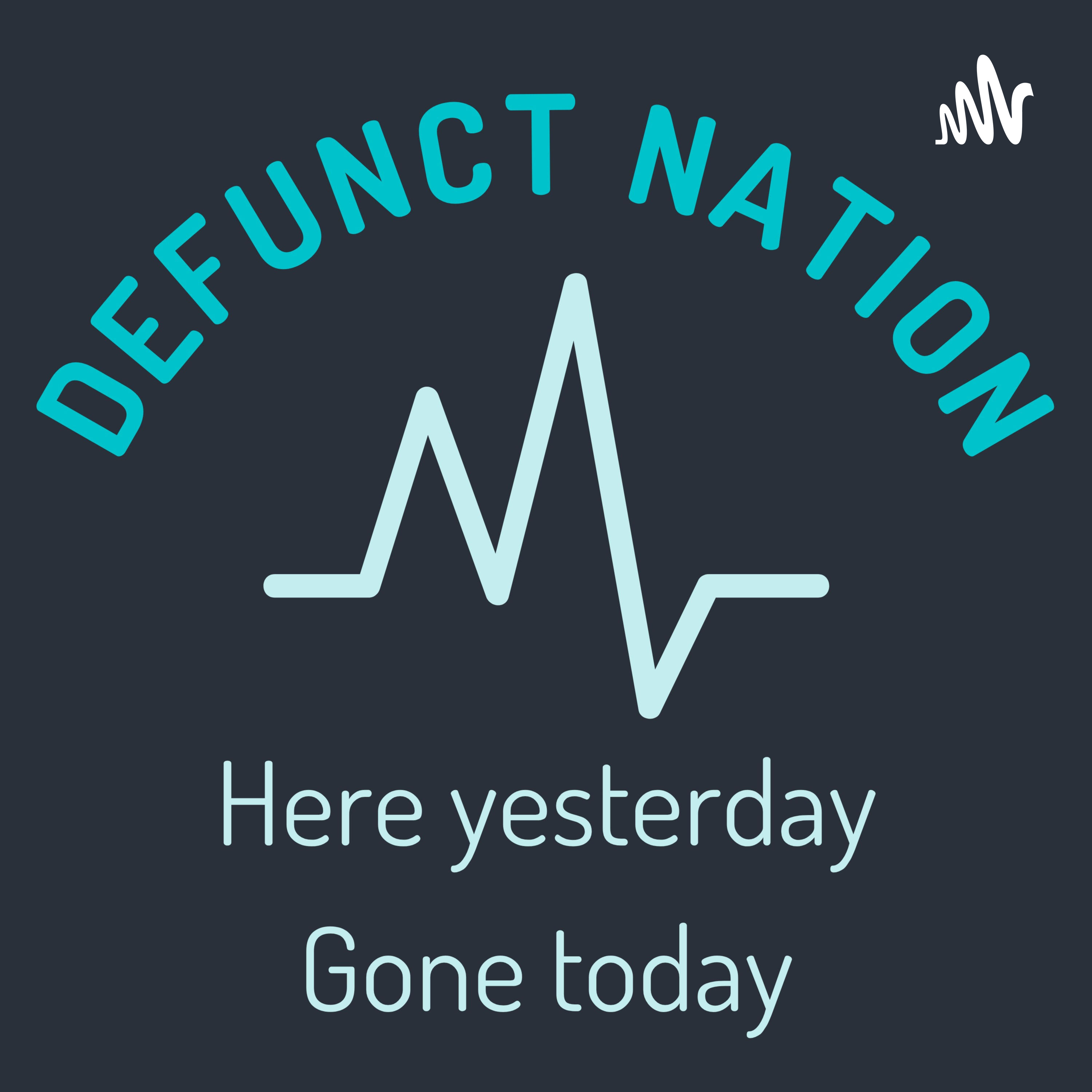 Coca-Cola C2 (also referred to as Coke C2, C2 Cola, or simply C2) was a cola-flavored beverage introduced by The Coca-Cola Company first in Japan, then later on June 7, 2004 in the United States (and shortly thereafter, Canada), in response to the low-carbohydrate diet trend. This Coke product was m
Category: Audiobooks & Stories
Publish Date: Jul 11, 2021
Jump to Full Description
Snippets are a new way to share audio!
You can clip a small part of any file to share, add to playlist, and transcribe automatically. Just click the to create your snippet!
Snippets: Clips of Defunct Nation: Coca-Cola C2 + UPN that people like

There are currently no playlists containing this audio.
Add this audio track to one of your playlists
Add to Playlist
Up Next
Full Description
Back to Top
Coca-Cola C2 (also referred to as Coke C2, C2 Cola, or simply C2) was a cola-flavored beverage introduced by The Coca-Cola Company first in Japan, then later on June 7, 2004 in the United States (and shortly thereafter, Canada), in response to the low-carbohydrate diet trend. This Coke product was marketed as having half the carbohydrates, sugars and calories compared to standard Coca-Cola. It contains aspartame, acesulfame potassium, and sucralose in addition to the high fructose corn syrup typically found in cola beverages distributed in America. Aside from the high fructose corn syrup, one 12-ounce can of Coca-Cola C2 contains 19 mg of aspartame, 4 mg of sucralose and 19 mg of acesulfame potassium. The packaging design differs from other Coke products in that the logos are printed in black. For marketing on radio and television, and movie theaters the Queen song "I Want to Break Free" was used. When it was first introduced, though, The Rolling Stones song "You Can't Always Get What You Want" was used.
American sales did not live up to early expectations mainly due to customer disinterest in a mid-calorie soda, and partly due to the success of Coca-Cola Zero, a zero-calorie version of Coca-Cola; however, Coca-Cola said the brand would remain in its lineup, even while Pepsi discontinued its equivalent product, Pepsi Edge, in late 2005, just one year after its introduction. Many store shelves completely replaced the product with Coca-Cola Zero due to display, shelving and storage limitations, and with the introduction of Coca-Cola Cherry Zero, the product disappeared from all store shelves where it had previously remained, and in 2013, it was replaced by Coca-Cola Life, which was marketed for using Stevia as opposed to artificial sweeteners.
The United Paramount Network (UPN) was an American broadcast television network that launched on January 16, 1995. The network was originally owned by Chris-Craft Industries' United Television; Viacom (through its Paramount Television unit, which produced most of the network's series) turned the network into a joint venture in 1996 after acquiring a 50% stake in the network, and subsequently purchased Chris-Craft's remaining stake in 2000. In December 2005, UPN was spun off to CBS Corporation when Viacom split into two separate companies. CBS Corporation and Time Warner jointly announced on January 24, 2006 that the companies would shut down UPN and competitor The WB to launch a new joint venture network later that year. UPN ceased broadcasting on September 15, 2006, with The WB following suit two days later. Select programs from both networks moved to the new network, The CW, when it launched on September 18, 2006.