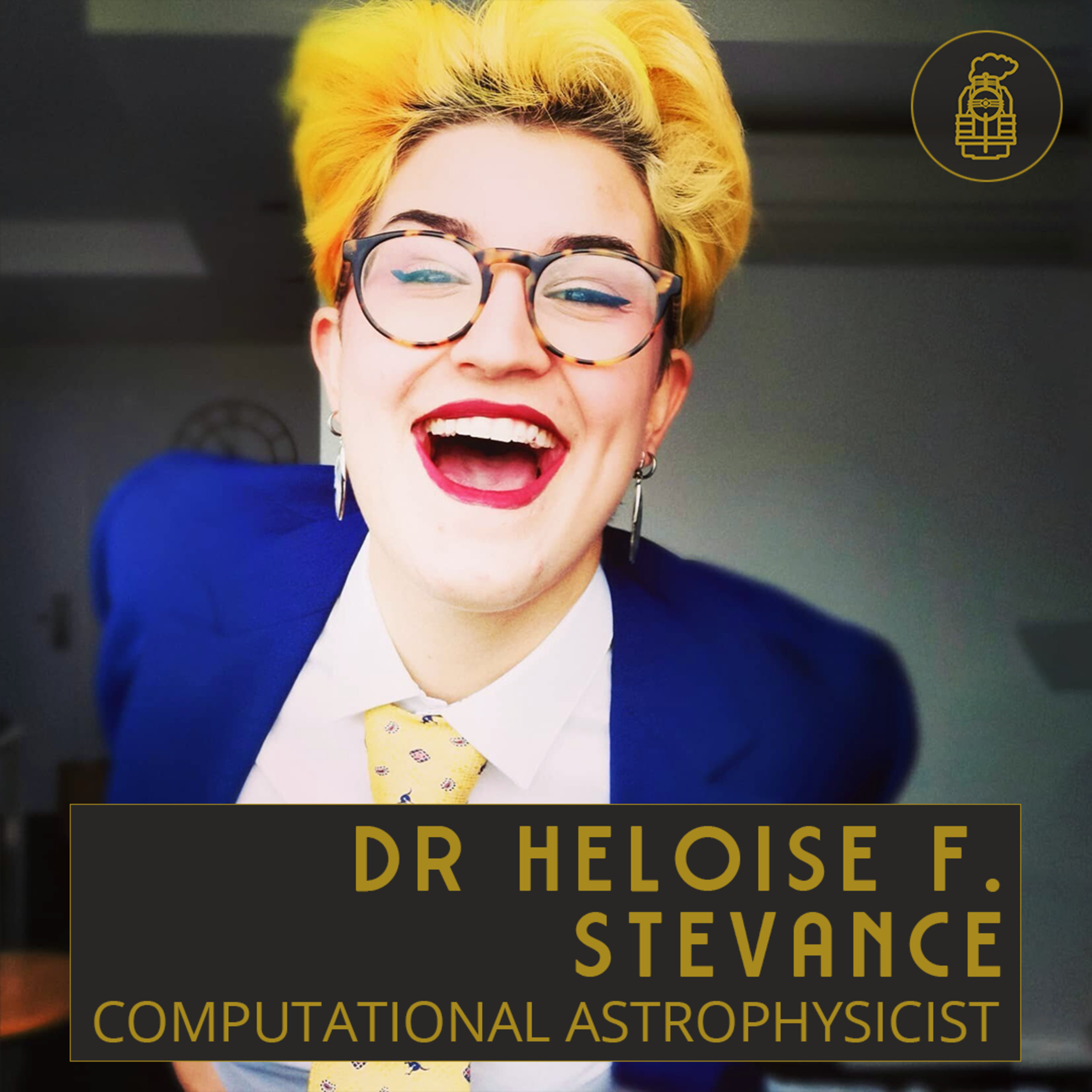 Start Time: 58:24 End Time: 01:03:22
STEAM Powered has a conversation with Dr Heloise Stevance, computational astrophysicist, about roller derby, the community, and the full contact sport.
Category: Science
Publish Date: Aug 22, 2021
Snipped By:
Share
station description Conversations with women in STEAM where we learn a bit about what they do, and who ... read more 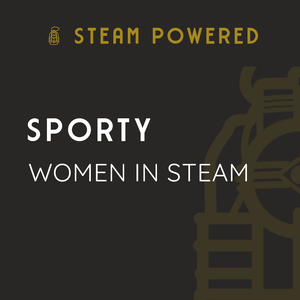 Sporty Women in STEAM
39:54 8/22/21 8 audios
Up Next
Full Description
Back to Top
STEAM Powered has a conversation with Dr Heloise Stevance, computational astrophysicist, about roller derby, the community, and the full contact sport.
Transcripts
Back to Top
right. So I do roller derby, which has nothing to do fun. Yeah, it's all physical. So roller derby is a sport that is played on roller skates where um, you have two teams going against each other. Uh five people on dragon of both teams, five versus five on track at any given time. And one of the people in each team is tasked to score as many points as possible. And the way you score points is by lapping the people from the other team. Uh you prevent the other person from latin is by hitting them and getting in there. So it's a contact sport on real issues. The call was disconnected resuming roller derby. Contact sports lots of violent. It's not funny. It's fully consensual. Um, It's it's really one of it and we were proper parts and all that and we nearly don't get hurt, you know, brace up. Okay. But not to me so far. That's cool. That's all right. So what position is yours? So I played both jamming and blocking. So jamming is the person who is called the points and blocking is the person prevents them. Um That's cool. Uh in the last season, which was my first competitive season, but obviously Covid wouldn't do much. Um and I'll be doing more jamming I think this season um kind of depending on the team does because I'm I'm not super hung up on what position you play. So if people prefer things will be like, well do whatever like the next game. I'm not even going to be on track because we've got quite a few people that are willing to play, so I'm happy to ref like be one of the referees and so I'll be in the middle of the track, you're still on skates and like, but like shaking their positions and making and counting the points, so that, that's the job I'll be doing at the end of a proper game. So yeah, nice. This needs to be done on skates. Um So that's really fun. I love it. That's awesome. That's cool. So is that it's Roland every pretty popular in Auckland. It's okay. I mean we've got, we've got two teams in Auckland. Auckland is a big city of 1.5 million people. Um And so it's not bad, but roll Darby in general is pretty niche as a, as it is, but it's surprising how how is such a niche sport wherever you go, There's a team like, yeah, there's 16 girls who like bounded gym that will let them use their that court, like on friday afternoon or something like that and then their training. Um So it's amazing. I love it. I love it. That's awesome. That's brilliant. So you've just been doing that for, did you say one year or so? I've been in competition season for one year. So I started in 2018, 2018. Uh so it's been nearly three years that I've been nice but takes a little while to be able to actually play it because because it's a full context skates, you're not allowed to actually play the game before you've demonstrated your ability to play it safely, you know for your safety and others. So you've got to you know, be good enough on your skates and and understand the rules sufficiently to understand where you're allowed to head, where you're not allowed to head because it's not just a matter of rules as a matter of safety. So for example you are allowed to hit the back of the spine is you know, you can't hit with your fists. Uh Mhm. So yeah makes sense. In the end it's cool. Yeah. So they've got local teams in Perth I haven't had a chance to go check them out. But it's been yeah I get the impression it's been around for almost 10 years. It's very cool. Yeah. Probably been longer than that. That's Great. Yeah. I mean the sports died in the I think it was very popular in the 70s Americans, something like that. But it was completely different. It was it was a real sport, it was more like wrestling. Yeah. Um But now it's a proper sport with proper rules like we have kept something from that area of uh we have will be names so you pick a name when for when you're on track, you know you're not called last name or anything like that. That's cool. What's yours and dr nova Dr. Nova that's a good one. And I love it. It's so it is used to be stupid over but it immediately got Children to know their which technically isn't the same astronomical object. But I wasn't you know like no no one has it like no it's two people has managed when we're on track and yelling to get your attention know that it is.
Up Next
Popular Playlists
Best Yoga Podcasts: Listen & Learn New Poses Sour Shoe's Greatest Moments on The Howard Stern Show Listen to: Top 15 Funniest Barack Obama Quotes 9 Game Design Podcasts Every Game Designer Needs to Hear 7 Podcast Episodes About The Golden State Killer That Will Keep You Up at Night David Parker Ray & Shocking Audio of the Toy Box Killer You Need to Hear Best UFO Podcasts That Will Abduct Your Mind Controversial Joe Rogan Experience Episodes Audio Wack Packer Beetlejuice Best Moments on The Howard Stern Show Best NoSleep Podcast Episodes To Terrify You Sexy ASMR Audio to Turn You On
Popular Categories
ASMR Business & Tech Cannabis Fashion & Beauty Gaming History Home & Garden Kids & Family Spirituality Travel
Add to playlist
New playlist