Your changes have been saved
All Audio Questlove Supreme

Start Time: 42:28 End Time: 49:23
The lead singer and focal point of the great Motown family act DeBarge, El DeBarge, sits down with Questlove to talk about the "choreography" they created that One Direction used, what it was like shooting to fame, and how Marty earned his "wild one" reputation.
Category: Documentary Music Documentary
Publish Date: Jun 18, 2021
Snipped By:
Share 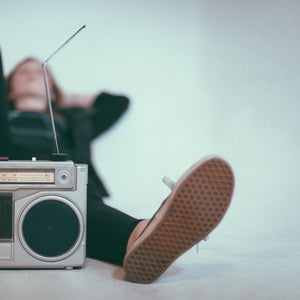