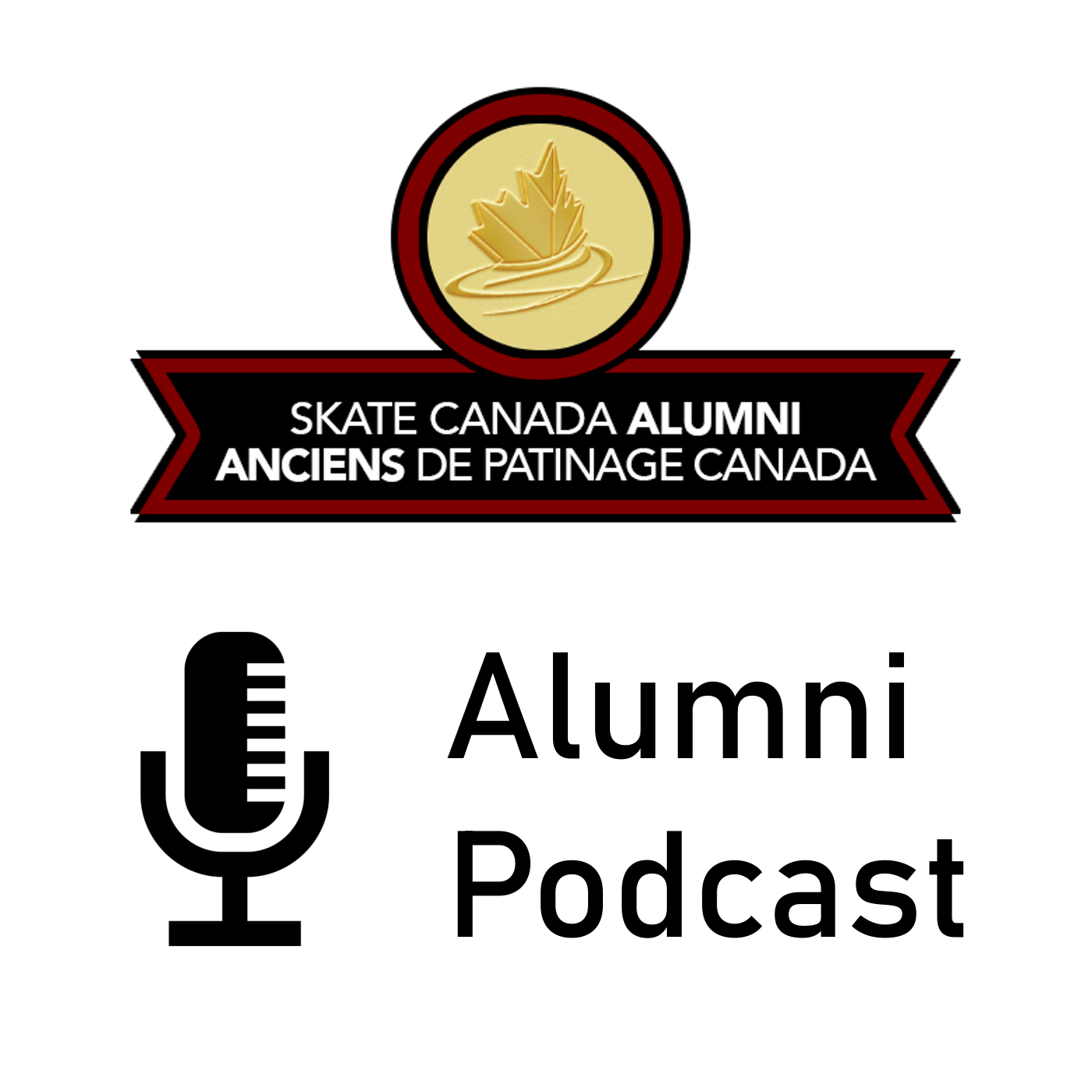 A native of Toronto, Elizabeth Putnam began training with Sean Wirtz in July 2002, and the pair won bronze at the 2003 Canadian Championships and placed
Category: Sports & Adventure
Publish Date: Jul 11, 2018
Tagged in this Audio:
More
Jump to Full Description
Snippets are a new way to share audio!
You can clip a small part of any file to share, add to playlist, and transcribe automatically. Just click the to create your snippet!
Snippets: Clips of Elizabeth Putnam that people like

There are currently no snippets from Elizabeth Putnam.
Snippets are an easy way to highlight your favorite soundbite from any piece of audio and share with friends, or make a trailer for ‎Skate Canada Alumni Podcast
Create a Snippet
Playlists that Elizabeth Putnam appears on.

There are currently no playlists containing this audio.
Add this audio track to one of your playlists
Add to Playlist
Up Next
Full Description
Back to Top
In the second episode, Christopher Mabee chats with pair skater Elizabeth Putnam, a two-time Canadian bronze medalist with partner Sean Wirtz.

A native of Toronto, Elizabeth Putnam began training with Sean Wirtz in July 2002, and the pair won bronze at the 2003 Canadian Championships and placed ninth at their first ISU Four Continents Championships in Beijing.

2003 Canadian Championships. Photo © Barry Mittan
The pair made their Grand Prix debut in the 2003–04 season, placing sixth at the 2003 Skate America and fifth at the 2003 Skate Canada International.  In the same season, Putnam and Wirtz, captured a bronze at the 2003 Bofrost Cup on Ice and another bronze at the 2004 Canadian Championships.
Throughout the years, they continued to compete in the ISU Grand Prix series, international events and Canadian Championships and at the 2006 ISU Four Continents Championships in Colorado Springs, they won a bronze medal.
2006 ISU Four Continents Figure Skating Championships L-R: Wakamatsu/Fecteau; Baldwin/Inoue; Putnam/Wirtz
In 2007, Putnam and Wirtz announced their retirement after withdrawing from their Grand Prix assignments due to Wirtz’s injuries.
Elizabeth decided to return to single skating, training in Vancouver under Jill Marie Harvey and Joanne McLeod, she later pursued a career skating on cruise ships.  In 2015, she appeared in a video skating on Widgeon Lake, near Coquitlam, at an altitude of 2,500 feet.

Find out what Elizabeth is up to and her rewarding experience at the 2018 Olympic Winter Games in PyeongChang, South Korea by listening to the podcast!

Elizabeth celebrating with Eric Radford and Patrick Chan in capturing their Gold medal in the Team event at 2018 Olympic Winter Games in PyeongChang, South Korea.

Up Next
Add to playlist
New playlist