Your changes have been saved
All Audio Paranormal Punchers 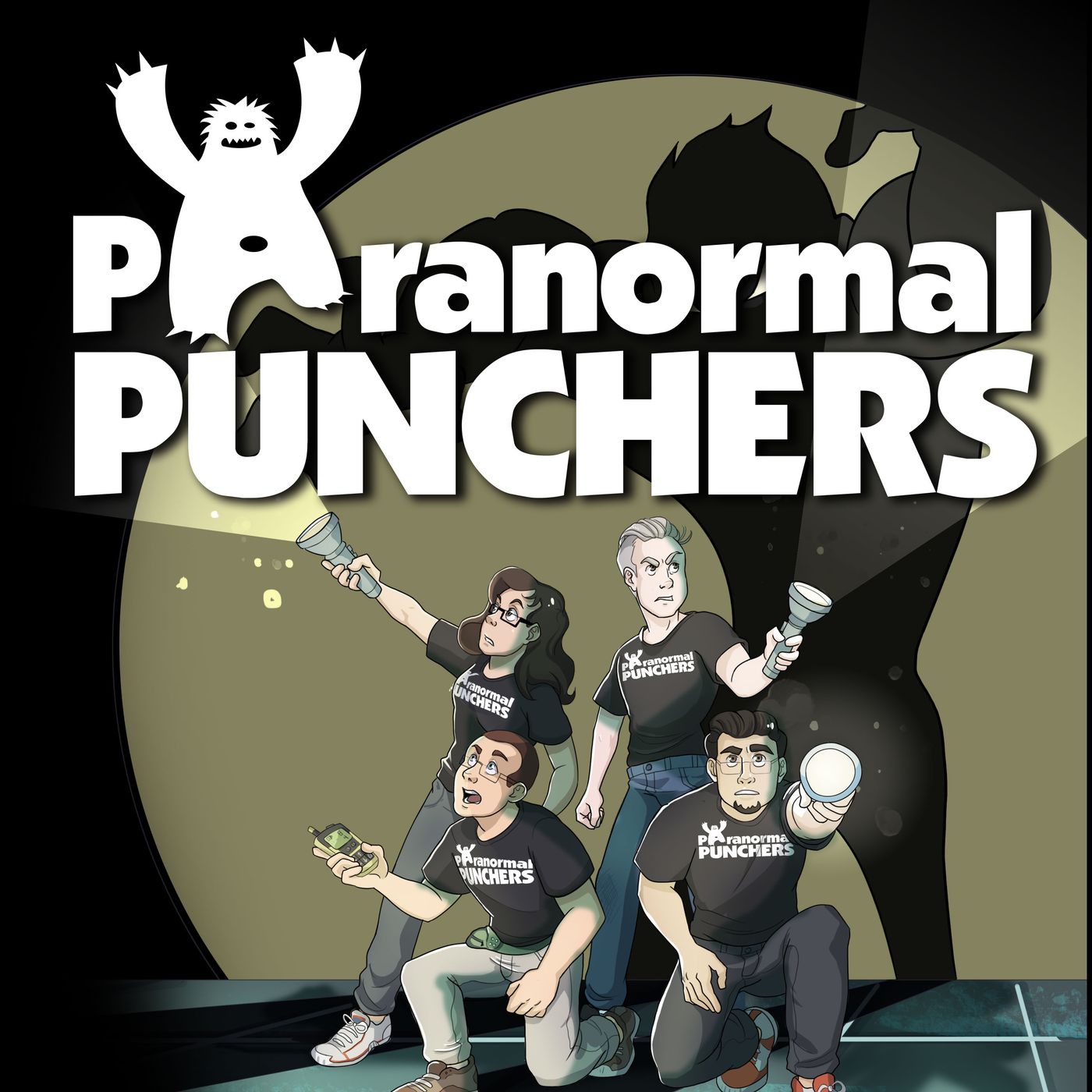 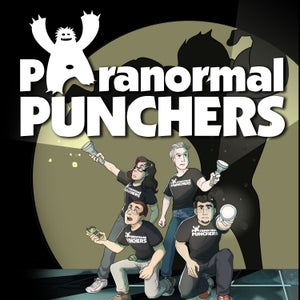 There have been numerous movie sets and productions that have been cursed throughout the years, with actors dying either before the film concludes or shortly after, or with strange coincidences occurring during filming. During the filming of the 1976 film The Omen, there were three different inciden
Category: Paranormal
Publish Date: Jun 08, 2021
Jump to Full Description
Snippets are a new way to share audio!
You can clip a small part of any file to share, add to playlist, and transcribe automatically. Just click the to create your snippet!
Snippets: Clips of Ep. 115 - Haunted and Cursed Movie Sets that people like

There are currently no playlists containing this audio.
Add this audio track to one of your playlists
Add to Playlist
Up Next
Full Description
Back to Top
There have been numerous movie sets and productions that have been cursed throughout the years, with actors dying either before the film concludes or shortly after, or with strange coincidences occurring during filming. During the filming of the 1976 film The Omen, there were three different incidents with lightning striking planes that cast members were on, as well as a producer that was nearly struck by lightning while on location in Rome. There have also been reports of strange and unexplainable paranormal instances happening on set or following a cast member home. During the filming of The Innkeepers almost everyone on the crew would have vivid dreams or wake up in the middle of the night feeling like they were not alone, and the director said that the phone in his room would ring but no one was on the other end when he would answer.Why does it seem that horror movies end up having the most unexplained instances to happen on them? Some believe that they may be inviting evil into their filming which is why the films seem to be cursed. Before filming any of the Conjuring movies, the director and producers have the set blessed by a local priest in the area. They didn't think to have the first film blessed, but after many paranormal and weird things occurred on set and to cast members, they decided to make a tradition.Is it the sets themselves, or is the actors and crew that seem to attract the hauntings? If it is the set, what is drawing the paranormal energy there? Join us on episode 115 to hear more about a few Hollywood haunted and cursed sets! Sources: Ranker.com, filmdaily.co, screenrant.com, mashable.com, interviewmagazine.com ###Follow Us:https://www.paranormalpunchers.comhttps://twitter.com/ppunchershttps://instagram.com/paranormalpunchershttps://www.facebook.com/paranormalpunchersSupport the Show:https://www.teepublic.com/stores/paranormal-punchershttps://www.patreon.com/paranormalpunchers
Up Next
Popular Playlists
Best Yoga Podcasts: Listen & Learn New Poses Sour Shoe's Greatest Moments on The Howard Stern Show Listen to: Top 15 Funniest Barack Obama Quotes 9 Game Design Podcasts Every Game Designer Needs to Hear 7 Podcast Episodes About The Golden State Killer That Will Keep You Up at Night David Parker Ray & Shocking Audio of the Toy Box Killer You Need to Hear Best UFO Podcasts That Will Abduct Your Mind Controversial Joe Rogan Experience Episodes Audio Wack Packer Beetlejuice Best Moments on The Howard Stern Show 12 Best Episodes of the NoSleep Podcast to Keep You Up at Night Sexy ASMR Audio to Turn You On
Popular Categories
ASMR Business & Tech Cannabis Fashion & Beauty Gaming History Home & Garden Kids & Family Spirituality Travel
Add to playlist
New playlist