Beyond Rad: A Music Podcast 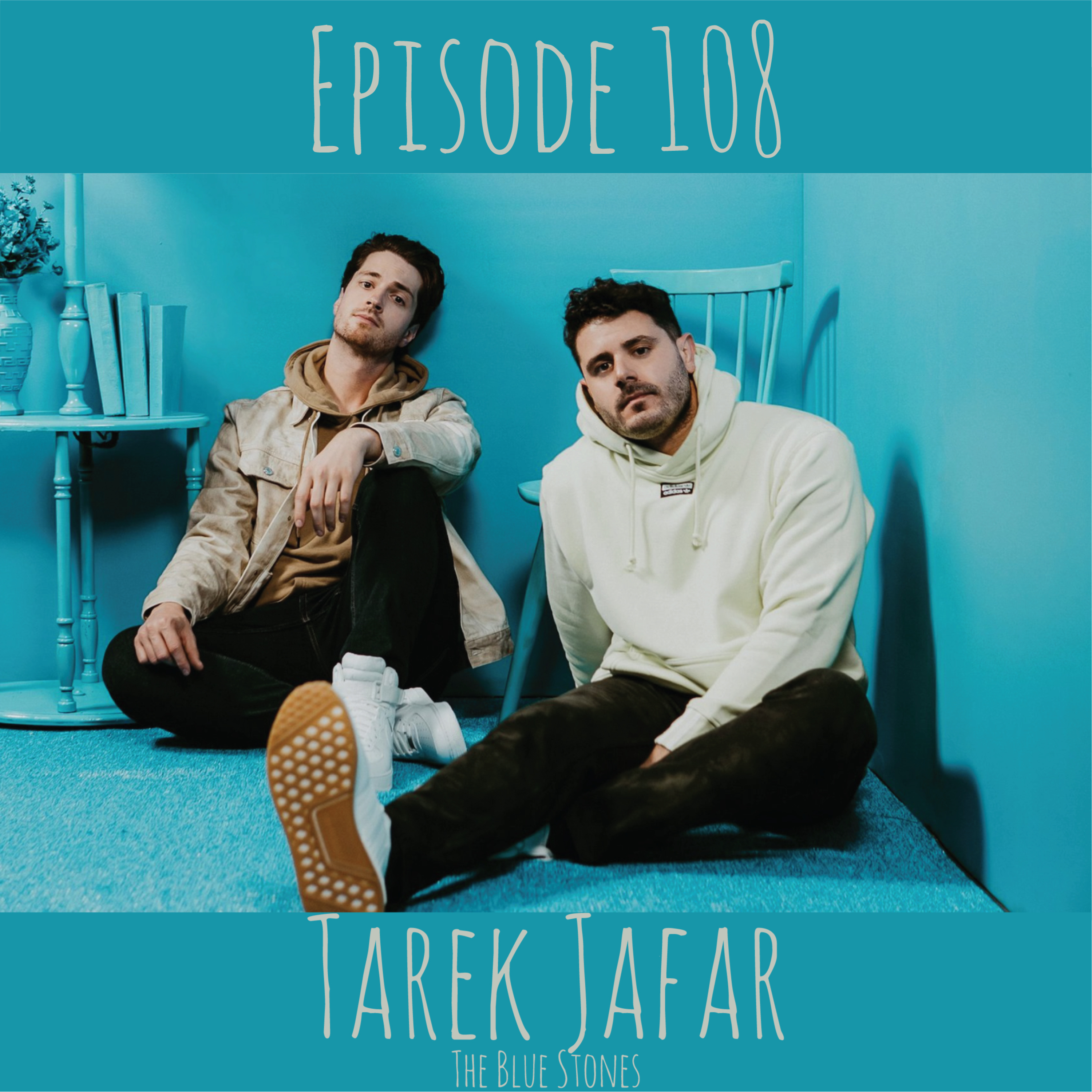 01:07:15
Play Audio
Add to Playlist
Share Report
The Blue Stones released their sophomore album, Hidden Gems on March 19th via Entertainment One. For the album they had the opportunity to work with producer Paul Meany (Mutemath, Twenty One Pilots), who led the band to explore and create music in a different way than they had before, as well as app
Category: Music
Publish Date: Apr 16, 2021
Tagged in this Audio:
More
Jump to Full Description
Snippets are a new way to share audio!
You can clip a small part of any file to share, add to playlist, and transcribe automatically. Just click the to create your snippet!
Top Snippets - Episode 107 - Tarek Jafar of The Blue Stones

There are currently no snippets from Episode 107 - Tarek Jafar of The Blue Stones.
Snippets are an easy way to highlight your favorite soundbite from any piece of audio and share with friends, or make a trailer for Beyond Rad: A Music Podcast
Create a Snippet
Found on these Playlists

There are currently no playlists containing this audio.
Add this audio track to one of your playlists
Add to Playlist
Full Description
Back to Top
The Blue Stones released their sophomore album, Hidden Gems on March 19th via Entertainment One. For the album they had the opportunity to work with producer Paul Meany (Mutemath, Twenty One Pilots), who led the band to explore and create music in a different way than they had before, as well as approach and tackle lyrics in an entirely new light. While making the album, Tarek learned confidence and strength-of-self not only in his personal lives but in the lyrics he penned through expressing acceptance of his flaws and growth from heartbreak, which also translated into taking more musical risks.
When Jafar and Justin Tessier (drums/vocals) formed The Blue Stones, they were facing uncertainty about who they were individually. What they did know for sure, though, was that they wanted to make music together - and, so they did. Following the success of their debut album, Black Holes, the band quickly found a following in the alternative rock world that led to them sharing the stage with the likes of grandson, Welshly Arms, and Reignwolf. As the band were working with Paul Meany on what would become their sophomore-effort, Hidden Gems, they realized they wanted to take the sound they had become known for and give it a new edge. Across the ten songs on the album, the band pairs rock songs built to be played in a stadium with layered, R&B leaning numbers and moody, grunge tracks. The songs resonate with a powerful emotional intensity both sonically and lyrically, with Jafar penning his most personal lyrics to date. Centered around self-confidence, the album works through accepting your strengths and weaknesses, touching upon heartbreak and bad habits.
Thank you for listening! If there are bands that you would like to hear on the show or if you’re a band that would like to join me for an interview, please reach out to me at podcast@beyondradentertainment.com.
Twitch:
Twitch.tv/MrRadChad
Instagram:
@BeyondRadPodcast | @MrRadChad

Support this podcast: https://anchor.fm/beyondrad/support
Up Next
Add to playlist
New playlist