All Audio The Partial Historians 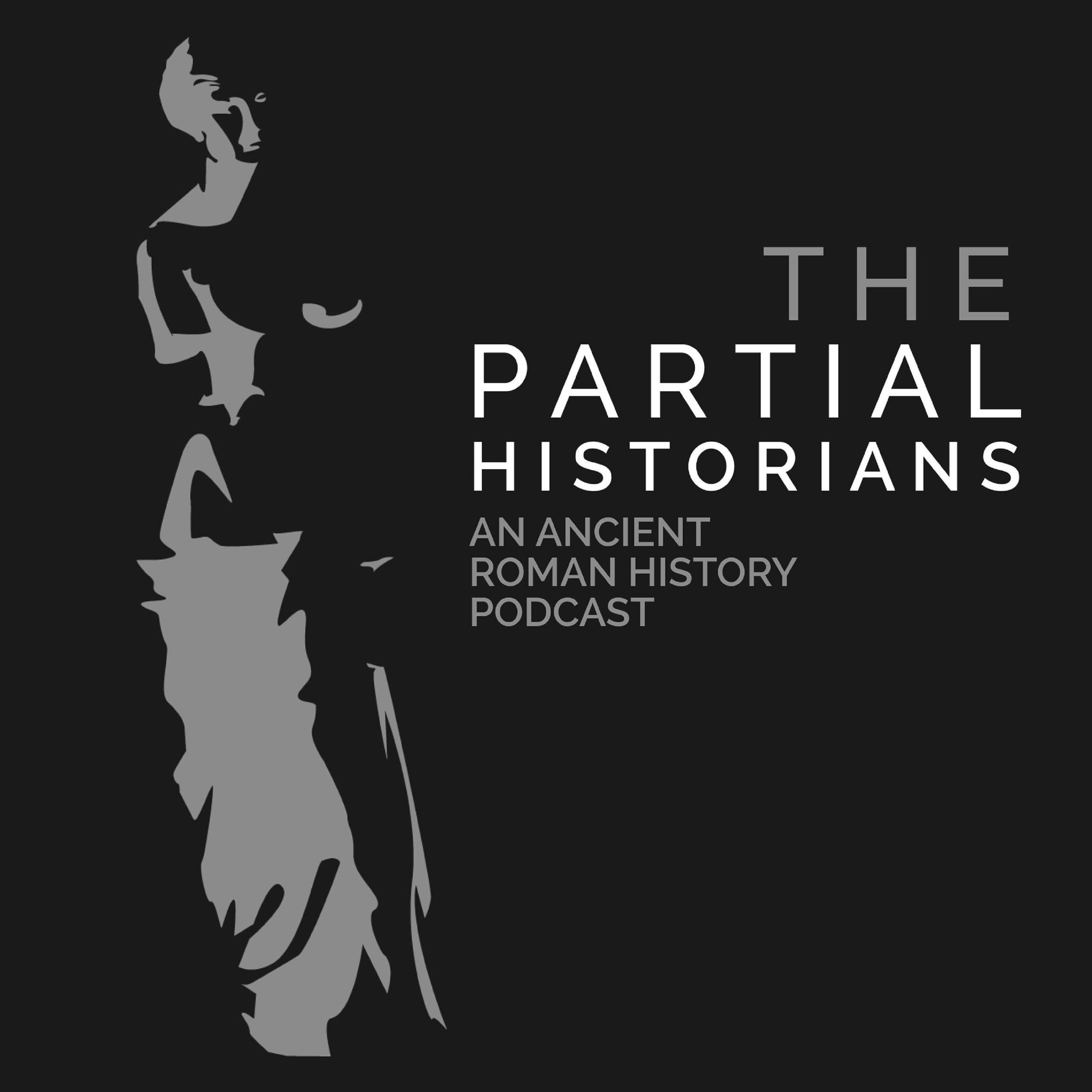 Episode 119 – The Triumphant Return of the Consulship

In an epic turn of events, Rome finds herself deep in 449 BCE. Appius Claudius may be dead, but what happens next? We're here to find out! Importantly, some of our key players in the plebeian set find themselves upgraded to the status of tribune of the plebs.

Episode 119 - The Triumphant Retu
Category: History
Publish Date: Nov 11, 2021
Tagged in this Audio:
More
Jump to Full Description
Snippets are a new way to share audio!
You can clip a small part of any file to share, add to playlist, and transcribe automatically. Just click the to create your snippet!
Snippets: Clips of Episode 119 – The Triumphant Return of the Consulship that people like

There are currently no playlists containing this audio.
Add this audio track to one of your playlists
Add to Playlist
Up Next
Full Description
Back to Top
In an epic turn of events, Rome finds herself deep in 449 BCE. Appius Claudius may be dead, but what happens next? We're here to find out! Importantly, some of our key players in the plebeian set find themselves upgraded to the status of tribune of the plebs.

Episode 119 - The Triumphant Return of the Consulship

The end of Spurius Oppius

Publius Numatorius - tribune of the plebs, maternal uncle of Verginia, leds the cause against Spurius Oppius.

Livy has Oppius embroiled in a terrible affair involving a loyal solider of Rome while Dionysius of Halicarnassus has a much more speedy account of Spurius Oppius' ultimate fate.

It may not be surprising to hear that the rest of the decemivirs realise they need to find their way out of Rome!

The moderate patricians Lucius Valerius Potitus and Marcus Horatius Barbatus have managed to pass a range of laws that help support stability in the City. To catch up on the action of this front, check out Episode 118. But now that the major crises have passed, Rome begins to look outwards. It turns out that Rome's neighbours have noted their preoccupation with internal politics. The time has come for Rome to take a stand.

Valerius takes a force against the Volscians and the Aequians. Horatius also takes out a force against the Sabines. We delve into the details of the strategies deployed by the Roman commanders. Both consuls and their forces make an excellent showing on the battlefield and return home with high expectations of a triumph or two.

What are the Tribunes up to?

As the year 449 BCE unfolds some of tribunes behaviour starts to garner suspicions. Is it just the case that groups of ten men now look a little shady to Romans in general? Or is there a new grab for power happening? The tribune Marcus Duilius may have some of the answers...

Things to listen out for

Tribunes of the Plebs, 449 BCE

* Lucius Verginius* Lucius Icilius (who had served as a tribune previously)* Publius Numitorius* Gaius Sici...
Up Next
Add to playlist
New playlist