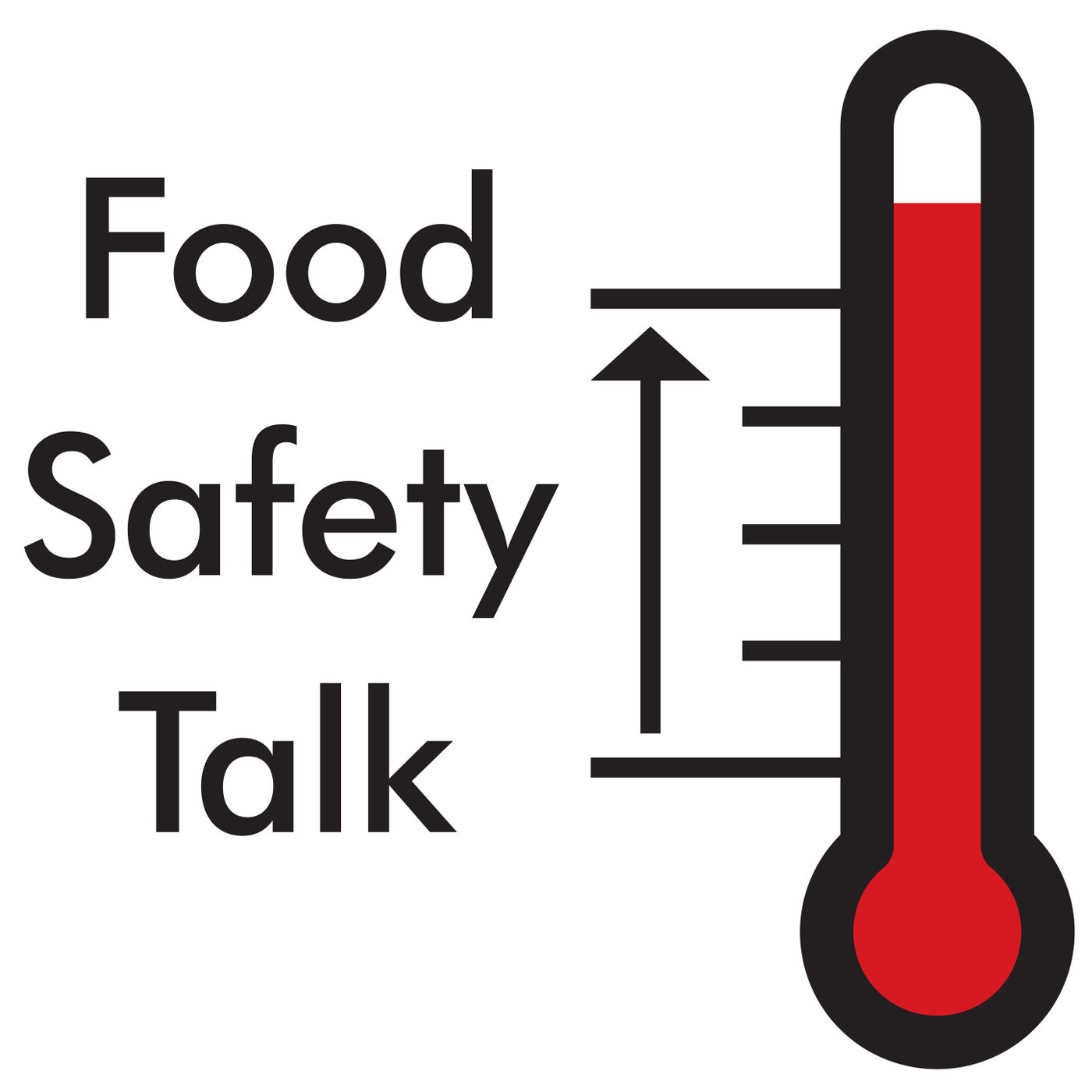 Don was excited about his new “Dan Benjamin approved” microphone and headphones and Ben was excited about Folding Text. After emailing with Marco, from the Neutral podcast, Don is planning on moving Food Safety Talk to Squarespace 6, which should allow them to get better download tracking informatio
Category: Food & Drink
Publish Date: Mar 14, 2013
Jump to Full Description
Snippets are a new way to share audio!
You can clip a small part of any file to share, add to playlist, and transcribe automatically. Just click the to create your snippet!
Snippets: Clips of Food Safety Talk 35: The Abuelas of Social Media that people like

There are currently no playlists containing this audio.
Add this audio track to one of your playlists
Add to Playlist
Up Next
Full Description
Back to Top
Don was excited about his new “Dan Benjamin approved” microphone and headphones and Ben was excited about Folding Text. After emailing with Marco, from the Neutral podcast, Don is planning on moving Food Safety Talk to Squarespace 6, which should allow them to get better download tracking information. Don and Ben also sent shout-outs to David Tharp (IAFP), Ian Jenson (Meat and Livestock Australia) and Renee Boyer’s Food Safety class. The discussion then returned to the reusable bag discussion (see FST 34), which was prompted by Tomas Aragon who shared his memo about the “Clickety-Clack” paper. In the memo Thomas pointed out that Klick and Wright had used the ICD-10 codes, for which there were 140 deaths during 2000-2010. However, 111 of these were due to Enterocolitis due to Clostridium difficile, leaving only 29 related to other intestinal infectious diseases. The guys took a quick pop culture detour to iTunes Match which had allowed Ben to rediscover Rancid. Don’s been listening to R. L. Burnside (not R. L. Stine), Bite Harder: The Music De Wolfe Studio Sampler, Vol. 2 and Holy F*ck. On return to food safety they guys discussed an article on Farmers Markets and FSMA and in particular the quote from Kate Flannery. Ben disagreed with Kate’s implication that greenhouse farming was without risks. Don agreed that the risks were different rather than non-existent. The guys then turned to the horse meat scandal in the UK, which is even reverberating through the popular culture twittersphere. Ben challenged Prof. Hugh Pennington’s comments that horse meat was safer than beef, as surely the denominator matters! The discussion then turned to barbeque and roadkill. While you’ll find some vaguely disturbing erotic images you probably won’t find a road kill recipe on the Amazing Ribs website. Ben did discuss the safety of eating road kill in this barfblog article. Road kill is apparently making a resurgence with those who are struggling with food security (i.e. having enough food to eat). Don has worked with Debra Palmer Keenan to help people make better choices in relation to food safety when they have to compromise on the foods they buy. Don had some more follow up from FST 34 in relation to washing coffee mugs. He found some silly advice in this Huffington Post article and he expressed his disgust with this Mamapedia article. This got Ben excited as his grad student, Ben, is working on how to engage people in food safety via social media. Ben’s research will focus on mommy blogs (but probably not Dani’s 2 Little Supeheroes blog or Portlandia's Parenting tips over the coming months. The discussion then turned to Doug’s poop cruise article and that someone sold a bio poop bag on Ebay for $15. Another Barfblog article reported on the closure of Union University in Jackson, Tennessee, due to norovirus and Don contemplated the irony of this happening at North Carolina State University, the home of the NoroCORE project. In the after dark the guys talked about beverages, iTunes Match and MobileMe, and Ben had some questions about establishing variances to food safety standards.
Up Next
Popular Playlists
Best Yoga Podcasts: Listen & Learn New Poses Sour Shoe's Greatest Moments on The Howard Stern Show Listen to: Top 15 Funniest Barack Obama Quotes 9 Game Design Podcasts Every Game Designer Needs to Hear 7 Podcast Episodes About The Golden State Killer That Will Keep You Up at Night David Parker Ray & Shocking Audio of the Toy Box Killer You Need to Hear Podcasts About UFO & Aliens That Will Abduct Your Mind Audio Cheat Sheet To The Sexy Liberal Podcast Network Controversial Joe Rogan Experience Episodes Audio Wack Packer Beetlejuice Best Moments on The Howard Stern Show 12 Best Episodes of the NoSleep Podcast to Keep You Up at Night
Popular Categories
ASMR Business & Tech Cannabis Fashion & Beauty Gaming History Home & Garden Kids & Family Spirituality Travel
Add to playlist
New playlist