Your changes have been saved
All Audio Motivational Messages/Speeches 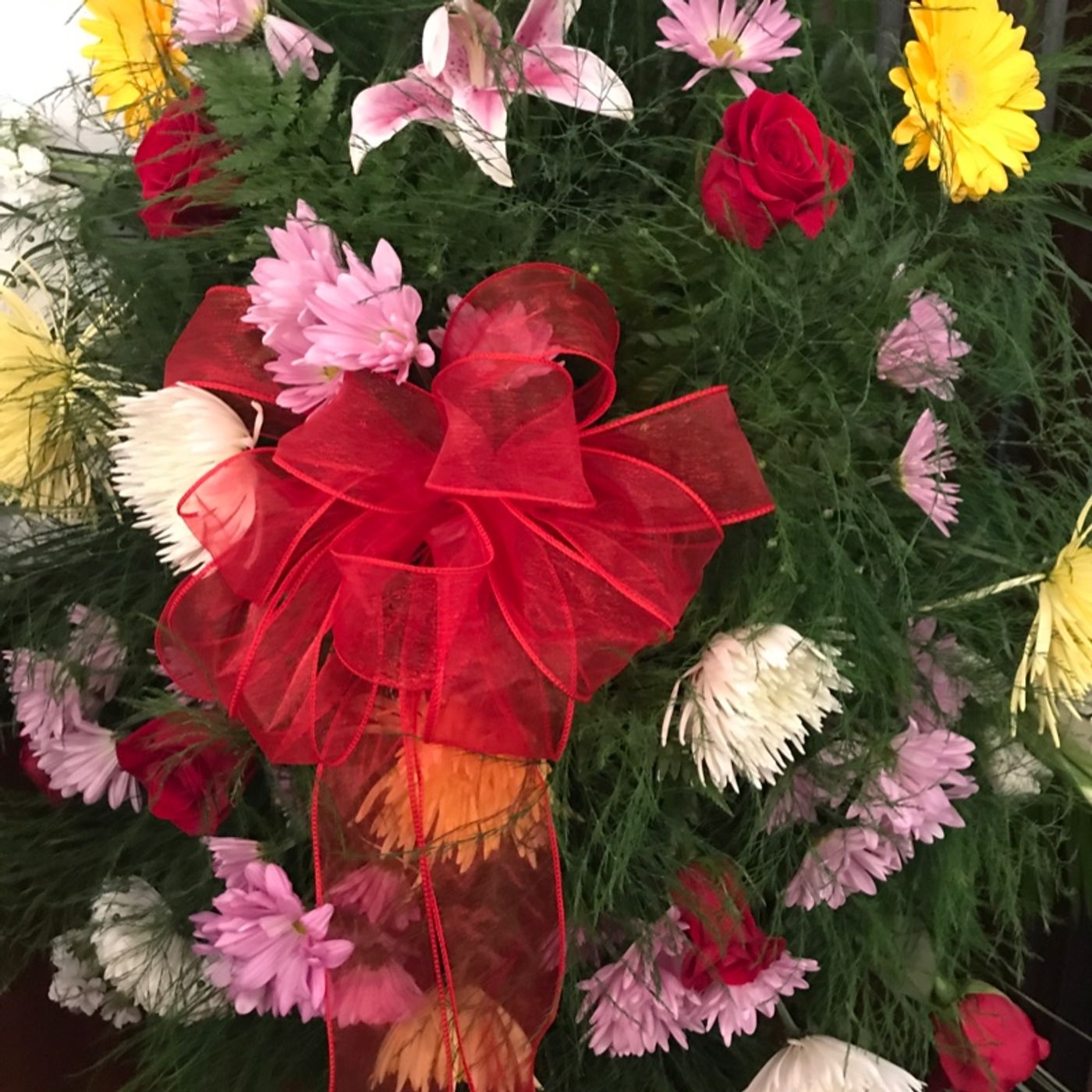 Share
station description As a motivational speaker Tim connects with his audience when he speaks. Tim has a ... read more

Kathy Jean Harbin, age 62, passed away Monday, July 10th, 2017, at the Middlesboro ARH.She was born in Salina, Kansas, on December 18, 1954, and was the daughter of the late Billy E. Harbin Sr. and Muriel Calloway Harbin, who survives.In addition to her father, she is preceded in death by her grandp
Category: Spoken Word
Publish Date: Jul 16, 2017
Tagged in this Audio:
More
Jump to Full Description
Snippets are a new way to share audio!
You can clip a small part of any file to share, add to playlist, and transcribe automatically. Just click the to create your snippet!
Snippets: Clips of Funeral Service Kathy Jean Harbin that people like

There are currently no playlists containing this audio.
Add this audio track to one of your playlists
Add to Playlist
Up Next
Full Description
Back to Top
Kathy Jean Harbin, age 62, passed away Monday, July 10th, 2017, at the Middlesboro ARH.She was born in Salina, Kansas, on December 18, 1954, and was the daughter of the late Billy E. Harbin Sr. and Muriel Calloway Harbin, who survives.In addition to her father, she is preceded in death by her grandparents: Virgil and Ellen Harbin and Richard and Alpha Calloway.Kathy was a devoted daughter, sister, aunt and friend to many. She enjoyed reading books and was an avid crocheter. Kathy was very passionate and cared with her whole heart, and she gave ceaselessly.Kathy was saved and baptized at Varilla Baptist Church and later moved her membership to Wasioto Baptist Church.Her love for NASCAR was known by all as she watched all races with love and compassion.Kathy worked at Jerry’s Restaurant for many years and was part of a Thursday Night bowling team.Kathy had many pets. Temit was her pride and joy and stayed by her side endlessly. Peekaboo was special to her also and was very dear to her heart.In addition to her mother, she is survived by the following members of her family:Sisters: Becky Harbin and Debbie (Jim Jr.) MillsBrother: Bill E. (Kathy) Harbin Jr.Nephews: Trey (Paige) Harbin III, Jim Mills III, and Tyler (Amber) HarbinNieces: Megan Mills and Morgan MillsGreat Niece: Baylee Addison HarbinSpecial Friends: Teresa Caldwell, Adriene and all the girls at the beauty shop.Funeral services were held at the Creech Funeral Home at Saturday, July 15, 2017 at 8pm. with the Rev. Ron Howard presided with special music by Benny Howard. Nephew Tyler Harbin read a poem his aunt wrote and niece Morgan Mills read an essay and shared a personal reflection. Graveside services will be at 2:00pm on Sunday, July 16, 2017, at the Green Hills Memorial GardensThe family will receive friends on Saturday, July 15, 2017, from 6:00pm to 8:00pm at the Creech Funeral Home.Online guestbook and condolences are available at www.creechfh.comCreech Funeral Home, Middlesboro, is in charge of all arrangements.
Up Next
Popular Playlists
Best Yoga Podcasts: Listen & Learn New Poses Sour Shoe's Greatest Moments on The Howard Stern Show Listen to: Top 15 Funniest Barack Obama Quotes 9 Game Design Podcasts Every Game Designer Needs to Hear 7 Podcast Episodes About The Golden State Killer That Will Keep You Up at Night David Parker Ray & Shocking Audio of the Toy Box Killer You Need to Hear Best UFO Podcasts That Will Abduct Your Mind Controversial Joe Rogan Experience Episodes Audio Wack Packer Beetlejuice Best Moments on The Howard Stern Show 12 Best Episodes of the NoSleep Podcast to Keep You Up at Night Sexy ASMR Audio to Turn You On
Popular Categories
ASMR Business & Tech Cannabis Fashion & Beauty Gaming History Home & Garden Kids & Family Spirituality Travel
Add to playlist
New playlist