Your changes have been saved
All Audio COMIC-CON BEGINS: Origin Stories of the San Diego Comic-Con and the Rise of Modern Fandom
Episode 4 of 6 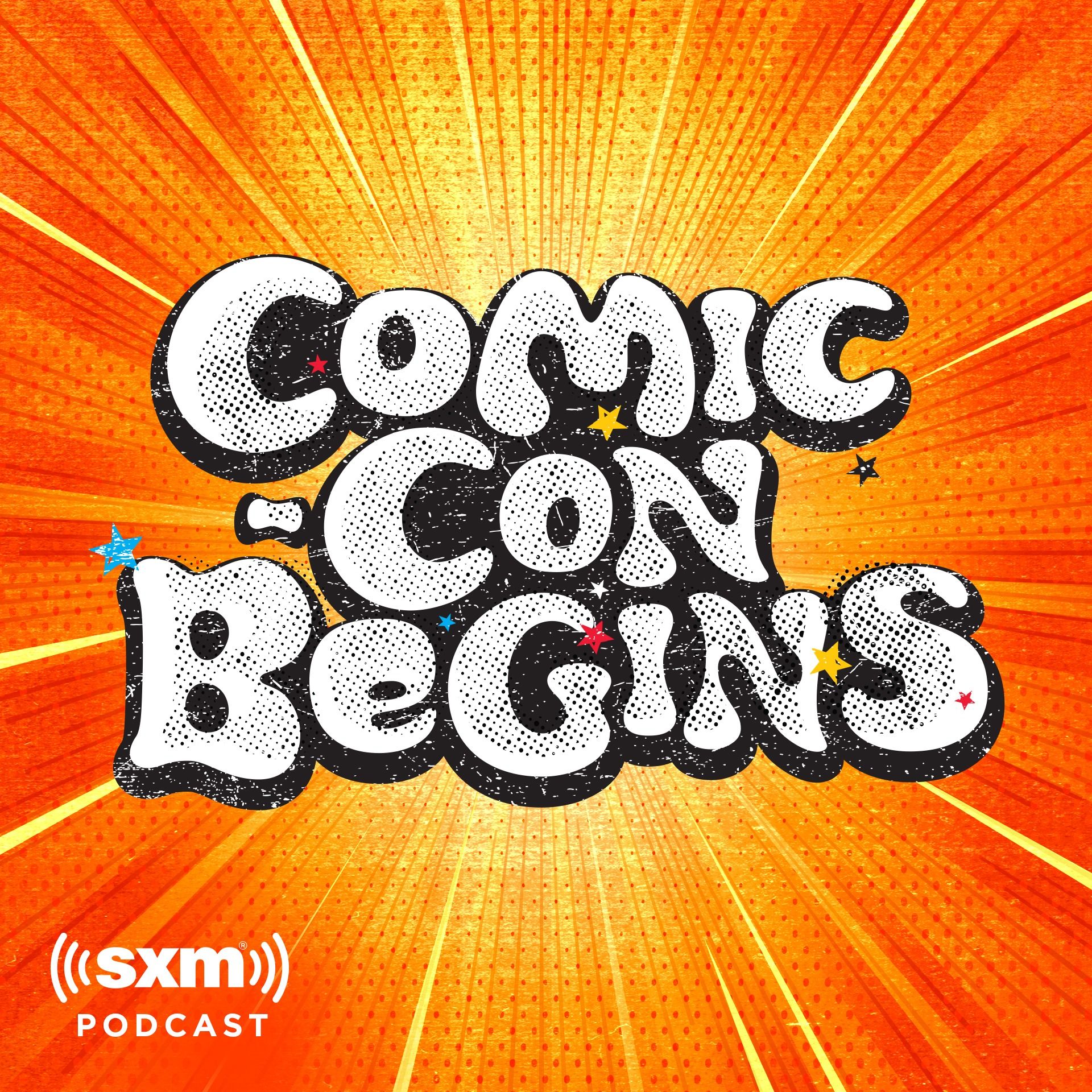 Share
station description In the Summer of 1970, a ragtag group of teenage hippies, proto-punks, artists, and... read more

Some would call late Comic-Con founder Shel Dorf “controversial,” others “#$%!!,” still others their “greatest inspiration and friend.” The only thing everyone can agree on is that the Comic-Con would never have happened without Shel. And now his closest Con compadres open up about the reason why. A
Category: Documentary
Publish Date: Jul 13, 2021
Jump to Full Description
Snippets are a new way to share audio!
You can clip a small part of any file to share, add to playlist, and transcribe automatically. Just click the to create your snippet!
Snippets: Clips of Good Grief, Shel Dorf! that people like

There are currently no snippets from Good Grief, Shel Dorf!.
Snippets are an easy way to highlight your favorite soundbite from any piece of audio and share with friends, or make a trailer for COMIC-CON BEGINS: Origin Stories of the San Diego Comic-Con and the Rise of Modern Fandom
Create a Snippet
Playlists that Good Grief, Shel Dorf! appears on.