Your changes have been saved
All Audio Here's How ::: Ireland's Political, Social and Current Affairs Podcast
Episode 121 of 123 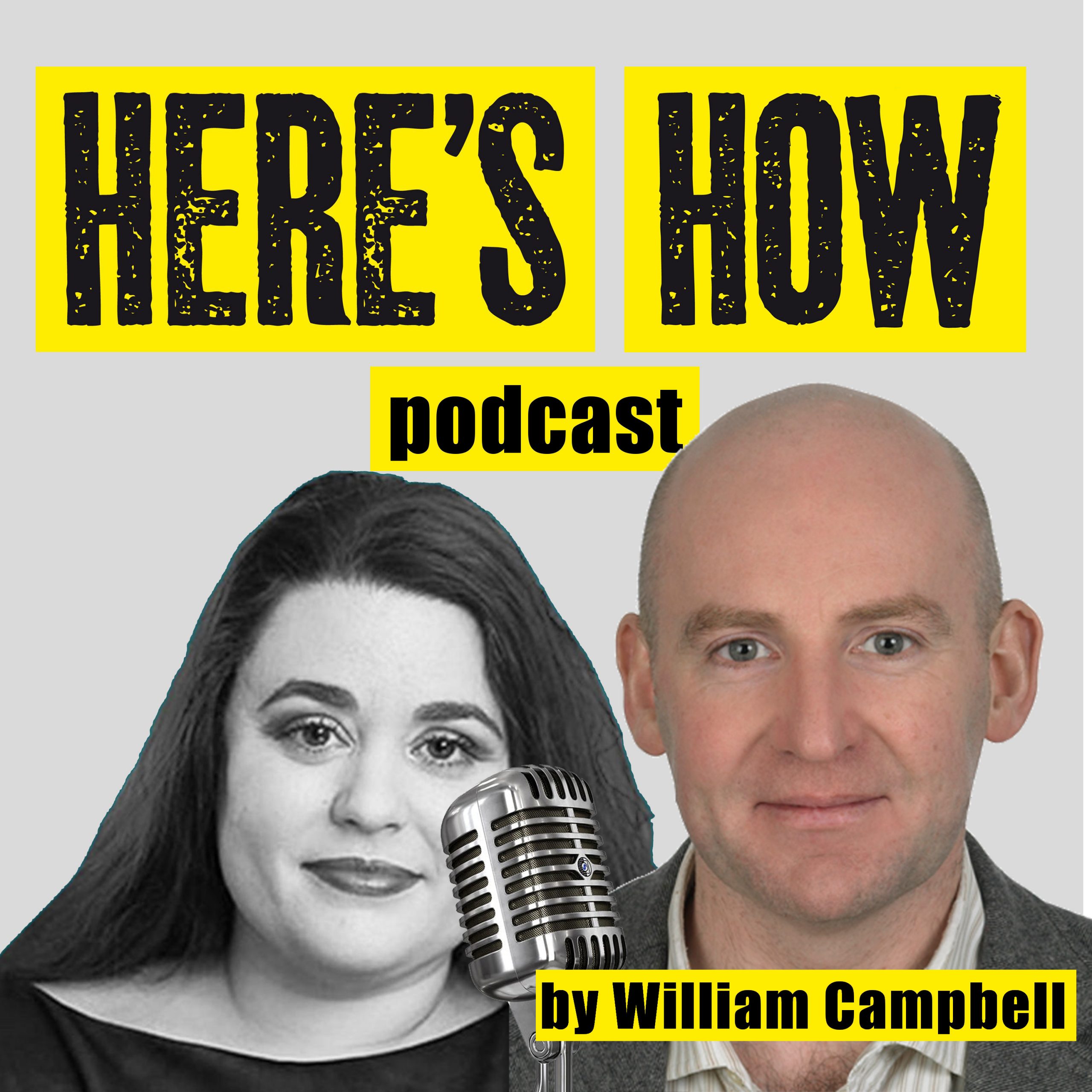 Dr. Roslyn Fuller is an author and founder of the Solonian Democracy Institute

We have an expectation of a rules-based system of international order. Some of these rules are very famous, they show up in popular media, thing like diplomatic immunity, basically if you send an ambassador to
Category: Society & Culture
Upload Date: Jun 03, 2021
Jump to Full Description
Snippets are a new way to share audio!
You can clip a small part of any file to share, add to playlist, and transcribe automatically. Just click the to create your snippet!
Snippets: Clips of Here's How 121 – Vox Populi that people like

There are currently no playlists containing this audio.
Add this audio track to one of your playlists
Add to Playlist
Up Next
Full Description
Back to Top
Dr. Roslyn Fuller is an author and founder of the Solonian Democracy Institute

We have an expectation of a rules-based system of international order. Some of these rules are very famous, they show up in popular media, thing like diplomatic immunity, basically if you send an ambassador to another country, they can’t be arrested, their bags can’t be searched, you can’t even give them a parking ticket.

That gives us some anomalies sometimes, again, more often in fiction than in real life, but it does happen; the wife of an American government worker in England drove on the wrong side of the road, killed a young man a while back, she was whisked back to the US to escape justice. It’s not clear that she did have immunity, it’s not even clear what her husband’s position was, probably because he was a spy.

But countries almost always follow these rules, because they want to benefit from them sometimes too. Diplomatic immunity is one, but there are lots more, some of them are explicitly codified, some of them are just understood conventions. At a high level, there are rules against one country trying to prosecute rulers of another, and it goes all the way down to how leaders are treated when they visit another country, who gets a red carpet, who gets the national anthem and all that.

There is one important thing to remember here: Rules benefit the weak.

That’s not always true, there will be a thousand examples where someone can point out where weak countries suffer because of capricious rules, but that doesn’t change the basic principle: without rules, the strong can do and take what they want. Rules, even if they are imperfect, even if they are not consistently applied, generally benefit the weak.

We’ve had two instances in recent weeks of people, for totally understandable reasons, demanding that Ireland throw out that international rulebook of how countries behave towards each other. The first were the demands to expel the Israeli ambassador, to mark disapproval of the ferocious attack on the densely-packed, poorly defended, and impoverished refugee settlements in the Gaza Strip.

The second was the calls for various retributions against the Lukashenko regime in Belarus which, in an act of what can only be called air piracy, forced a Ryanair jet to land in order to seize the exiled opposition activists Roman Protasevich and Sofia Sapega.
Up Next
Popular Playlists
Best Yoga Podcasts: Listen & Learn New Poses Sour Shoe's Greatest Moments on The Howard Stern Show Listen to: Top 15 Funniest Barack Obama Quotes 9 Game Design Podcasts Every Game Designer Needs to Hear 7 Podcast Episodes About The Golden State Killer That Will Keep You Up at Night David Parker Ray & Shocking Audio of the Toy Box Killer You Need to Hear Podcasts About UFO & Aliens That Will Abduct Your Mind Audio Cheat Sheet To The Sexy Liberal Podcast Network Controversial Joe Rogan Experience Episodes Audio Wack Packer Beetlejuice Best Moments on The Howard Stern Show 12 Best Episodes of the NoSleep Podcast to Keep You Up at Night
Popular Categories
ASMR Business & Tech Cannabis Fashion & Beauty Gaming History Home & Garden Kids & Family Spirituality Travel
Add to playlist
New playlist