Your changes have been saved
All Audio Here's How ::: Ireland's Political, Social and Current Affairs Podcast
Episode 122 of 124 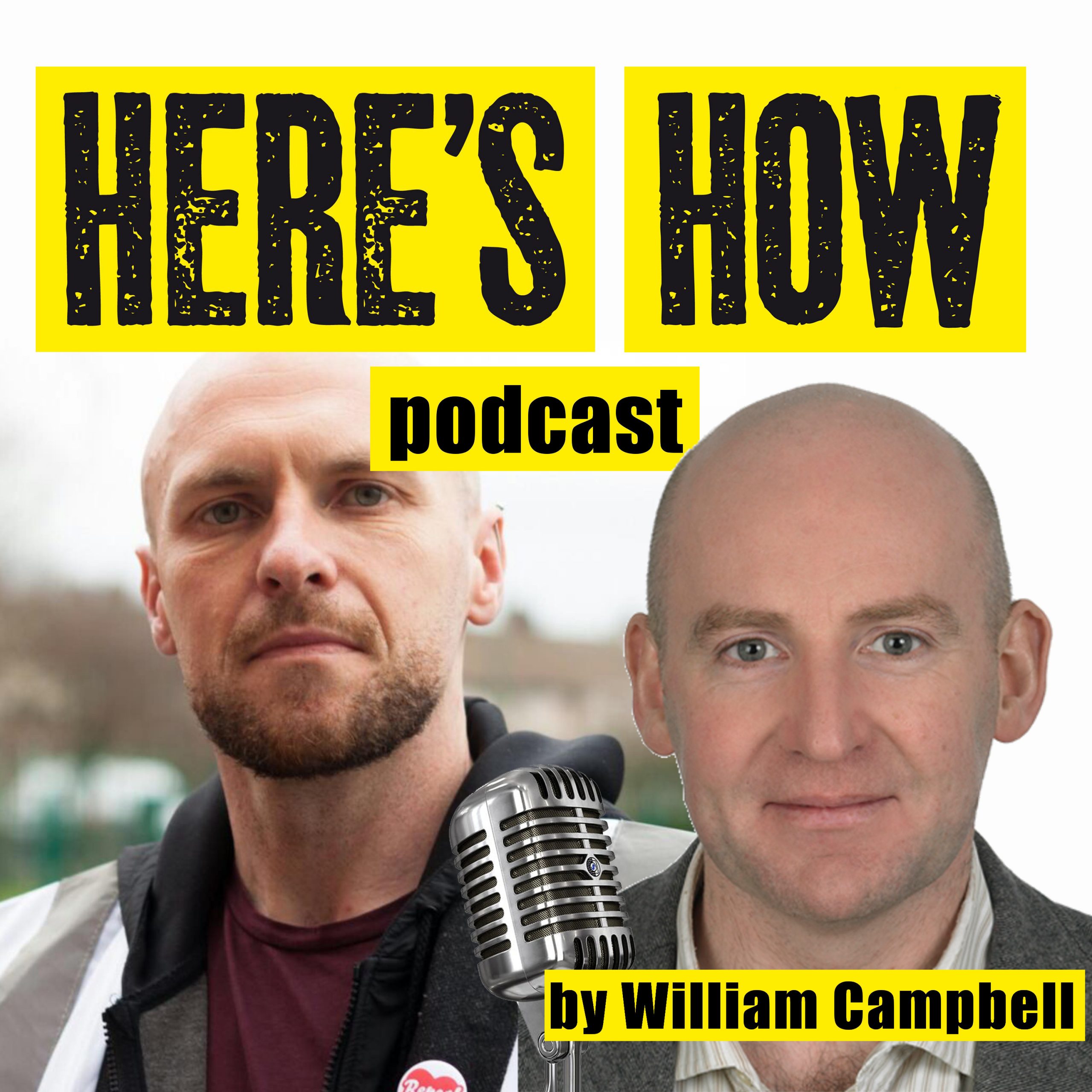 John Lyons is the Independent Left councillor on Dublin City Council for Artane–Whitehall.

I want to talk about a scandal.

There are currently no playlists containing this audio.
Add this audio track to one of your playlists
Add to Playlist
Up Next
Full Description
Back to Top
John Lyons is the Independent Left councillor on Dublin City Council for Artane–Whitehall.

I want to talk about a scandal.

The first order scandal is about how gardaí handle 999 calls, or more accurately, don’t handle them. an inquiry, led by Assistant Commissioner Barry O’Brien examined several thousand 999 emergency calls about domestic violence in the two-year period, finding that about half of these calls were cancelled when they should not have been.

Basically, what happened was that someone rang 999, the operator asked what service, fire, ambulance or gardaí, and because they witnessed a crime, or were witnessing a crime or were the victim of a crime they asked for the gardaí, and were put through, and the garda who answered the phone typed into his computer system the details of what the caller reported. They typed it into their computer, that’s important, I’ll get back to that in a moment.

Then the garda had to make a decision. They had to decide to send a hoard of officer in a fleet vehicles, backed up by the armed response unit, and the garda helicopter; or they had to decide whether to send a patrol car, or an officer on foot, or to inform the local station to check up on something when they got the time.

Given that these were all 999 calls, the bulk of these situations probably didn’t need a helicopter and the ARU, but they were certainly at the upper end of the seriousness scale.

But that decision, in half the cases, in HALF the cases that decision was to do nothing. Just to cancel the record in the garda computer system, and have no further action taken by any garda, just tick the entry off as completed.

In just two years, 22,000 calls labelled as priority one were, in the delicate terms of the policing authority cancelled for invalid reasons. 2,000 of these were domestic violence cases.

If that happened once, that would be a scandal in any normal society. But it didn’t happen once, it happened more than 2,
Up Next
Popular Playlists
Best Yoga Podcasts: Listen & Learn New Poses Sour Shoe's Greatest Moments on The Howard Stern Show Listen to: Top 15 Funniest Barack Obama Quotes 9 Game Design Podcasts Every Game Designer Needs to Hear 7 Podcast Episodes About The Golden State Killer That Will Keep You Up at Night David Parker Ray & Shocking Audio of the Toy Box Killer You Need to Hear Best UFO Podcasts That Will Abduct Your Mind Controversial Joe Rogan Experience Episodes Audio Wack Packer Beetlejuice Best Moments on The Howard Stern Show 12 Best Episodes of the NoSleep Podcast to Keep You Up at Night Sexy ASMR Audio to Turn You On
Popular Categories
ASMR Business & Tech Cannabis Fashion & Beauty Gaming History Home & Garden Kids & Family Spirituality Travel
Add to playlist
New playlist