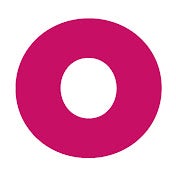 How The Island in "The Wilds" is a Metaphor for Adolescence

From Audio: The OutFronts - The Wilds

Start Time: 35:46 End Time: 38:44
In this clip from Outfest's The Outfronts, Sarah Streicher, creator and executive producer of The Wilds, shares why she chose an island for the setting of her show.
Category: LGBTQ
Upload Date: Jun 22, 2021
Snipped By:
Share
station description Listen to perspectives on LGBTQ+ identities and themes with these podcasts, intervi... read more 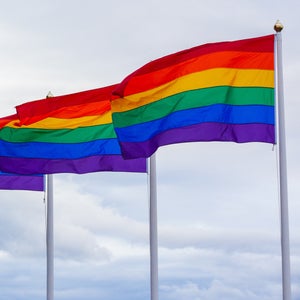 Vurbl LGBTQ+ Interviews, Stories, and More
Jump to Full Description Transcript
Playlists that How The Island in "The Wilds" is a Metaphor for Adolescence appears on.
Share 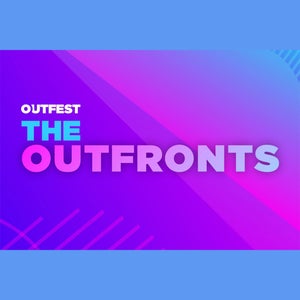 What Do LGBTQIA+ TV Stars and Creators Think About Representation?
15:35 6/22/21 4 audios
Up Next
Full Description
Back to Top
In this clip from Outfest's The Outfronts, Sarah Streicher, creator and executive producer of The Wilds, shares why she chose an island for the setting of her show.
Transcripts
Back to Top
I just wanted to ask a couple more questions. Sarah something that I have heard you say in the past in a past interview is that the island is a metaphor for adolescents. Um I was wondering if you could just elaborate on this because I think it's such an interesting and timely idea um and you know how that might specifically apply to Tony and Shelby and the queer experience if you can. Yeah, I mean I think that adolescence is such a part of our lives that we also we all vividly remember if you have, you know, passed beyond it. Um and if you're in it, it is so intense and vivid. It is just an incredibly heightened time of your life um emotionally on a familiar level in terms of your self discovery. Um you know, and so when I conceived of the show um the pairing of adolescence and deserted island felt so natural because um in somewhat dramatic terms if I want to put it in this way, it is a time of your life that is extremely challenging. Uh it is extremely revelatory. Um It is harrowing at times. It is also enormously beautiful at times. You know, think about those island visuals from new Zealand that like breathtaking sublime beauty is also something that you encounter in adolescence that you might, you know, never encounter again, Maybe you will, hopefully you will. But it is, it is this, it's like this crystal goblet of like beauty and and fear and um and it also is something that like, you know, not everybody makes it through it um in one piece, not everybody makes it through it as they were before they entered it. They will inevitably be changed on the other side of it. When you get off the island, when you get on the other side of coming of age, um you look at yourself, you look inside yourself and you see the immense change, There's no there's no real going back, you know, and that's that's what's happening with these young women. You know, when they and they are off the island, as we've seen. They are patently um not the same in some really incredibly positive ways, you know? And this is the kind of Gretchen's thesis that she's probably going to end up really pointing to, which is that I might have put these young women through the hell of this island, but there's a lot of strength that came out of it. So um yeah, that is that's the essence of that metaphor and it just keeps revealing its truth as we move as we move forward.
Up Next
Popular Playlists
Best Yoga Podcasts: Listen & Learn New Poses Sour Shoe's Greatest Moments on The Howard Stern Show Listen to: Top 15 Funniest Barack Obama Quotes 9 Game Design Podcasts Every Game Designer Needs to Hear 7 Podcast Episodes About The Golden State Killer That Will Keep You Up at Night David Parker Ray & Shocking Audio of the Toy Box Killer You Need to Hear Podcasts About UFO & Aliens That Will Abduct Your Mind Audio Cheat Sheet To The Sexy Liberal Podcast Network Controversial Joe Rogan Experience Episodes Audio Wack Packer Beetlejuice Best Moments on The Howard Stern Show 12 Best Episodes of the NoSleep Podcast to Keep You Up at Night
Popular Categories
ASMR Business & Tech Cannabis Fashion & Beauty Gaming History Home & Garden Kids & Family Spirituality Travel
Add to playlist
New playlist