From Audio: The Clutter Fairy Weekly #64 - Moving Stories: Plans and Preparations for the Peak Season of Moves 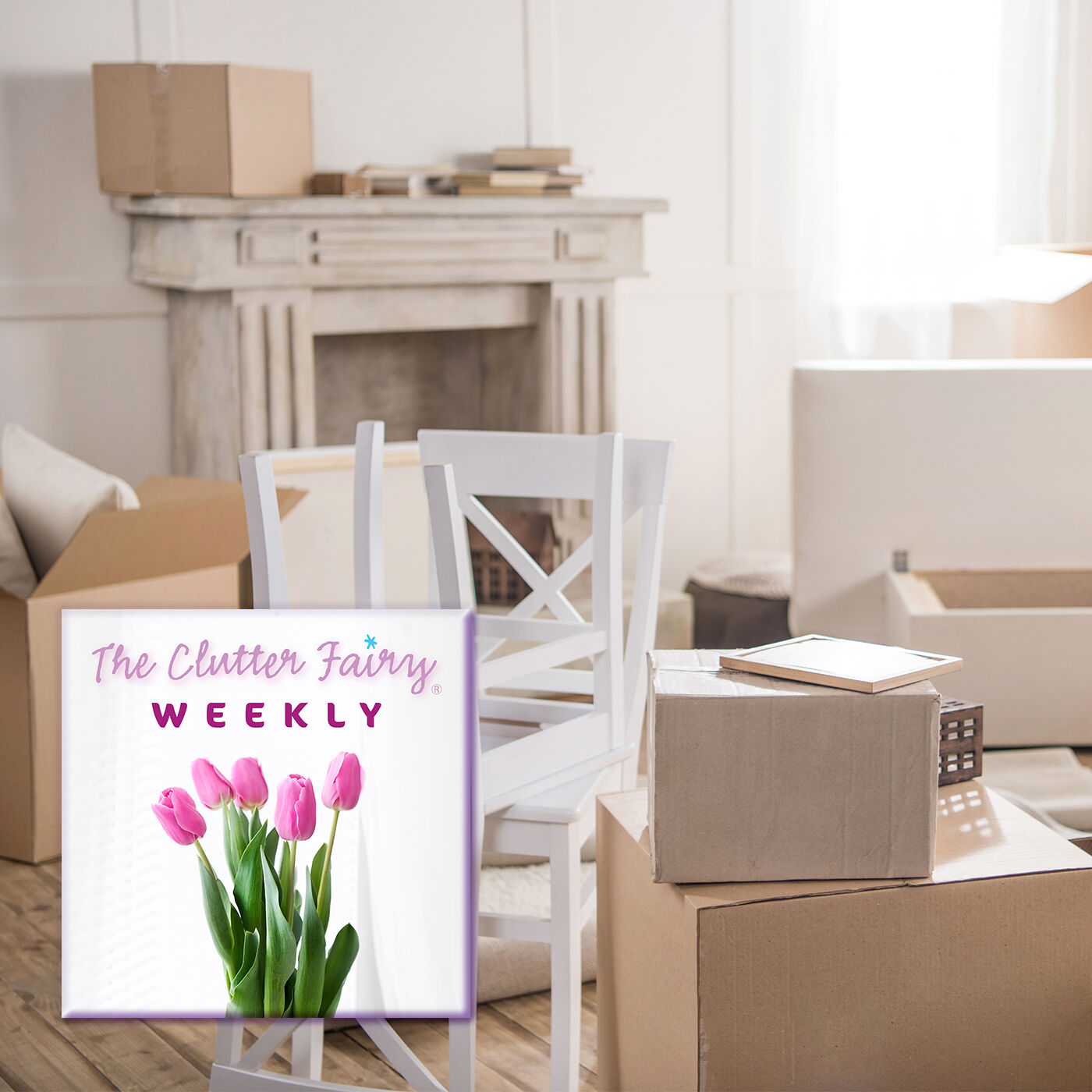 08:20
Play Audio
Add to Playlist
Share Report
April and September see 80% of house/apartment moves in the United States. If you fall into this category this year, make sure to listen to The Clutter Fairy's tips on how to plan and prepare for your new home.
Category: Home & Garden
Publish Date: Apr 08, 2021
Snipped By:
Share