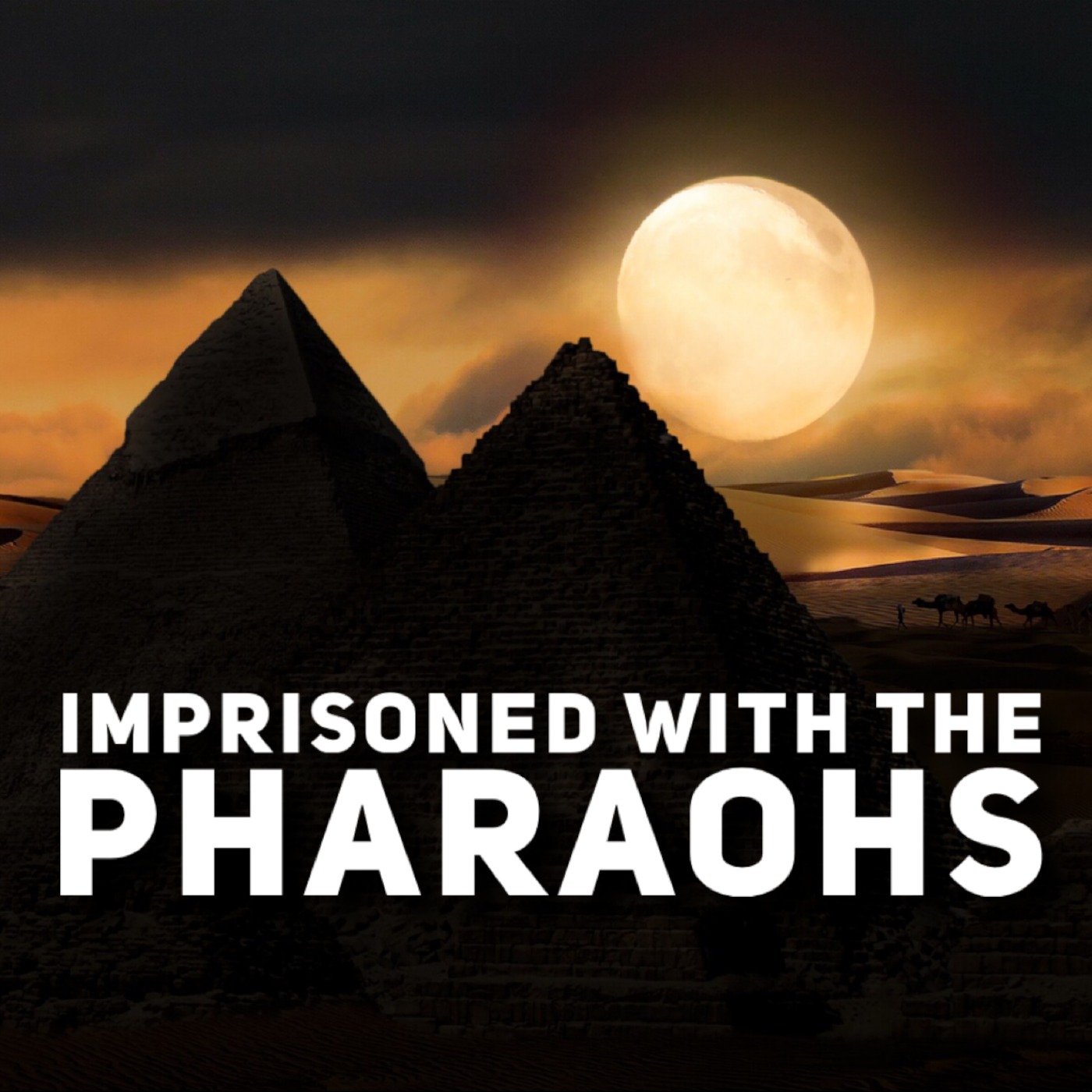 02:21:56
Play Audio
Add to Playlist
Share Report
ASMR reading of the short story Imprisoned with the Pharaohs, written by Harry Houdini and ghost-written by HP Lovecraft, 1924. Also known as Entombed with the Pharaohs, this story is set in 1910 and features the fictionalized account of magician Harry Houdini during an incredible escape. Listen wit
Category: ASMR
Publish Date: May 02, 2021
Tagged in this Audio:
More
Jump to Full Description
Snippets are a new way to share audio!
You can clip a small part of any file to share, add to playlist, and transcribe automatically. Just click the to create your snippet!
Top Snippets - HP LOVECRAFT - Imprisoned with the Pharaohs (with Harry Houdini) | Audiobook Full Story, ASMR

There are currently no snippets from HP LOVECRAFT - Imprisoned with the Pharaohs (with Harry Houdini) | Audiobook Full Story, ASMR.
Snippets are an easy way to highlight your favorite soundbite from any piece of audio and share with friends, or make a trailer for Tome by Tome ASMR
Create a Snippet
Found on these Playlists
Full Description
Back to Top
ASMR reading of the short story Imprisoned with the Pharaohs, written by Harry Houdini and ghost-written by HP Lovecraft, 1924. Also known as Entombed with the Pharaohs, this story is set in 1910 and features the fictionalized account of magician Harry Houdini during an incredible escape. Listen with headphones for the best experience.This track contains the complete story and continues for one hour with rain after the story ends to help you fall asleep.For more content every day:Donate: https://paypal.me/TomeByTomehttps://www.podpage.com/tome-by-tome-asmr/#hplovecraftasmr #imprisonedwiththepharaohs #audiobookfullTold from the first-person perspective of escape artist Harry Houdini, "Imprisoned with the Pharaohs" is a fictionalized account of an encounter that he claims to have experienced while on vacation in Egypt in January 1910. Enlisting the services of a guide named Abdul Reis el Drogman, Houdini is taken on a tour of Cairo and eventually forced to break up a conflict between his guide and a Bedouin leader by the name of Ali Ziz. Drogman enlists Houdini to help him settle the fight by way of a 'custom of great antiquity in Cairo' a boxing match atop the Great Pyramid of Giza. Houdini soon discovers, however, that the entire argument was merely a ruse designed to lure him into the desert at night and kidnap him. The escape artist is tied up, taken to an unknown location, and dropped down an extremely deep pit. After dreaming of spectacular horrors, Houdini awakens at the bottom of the pit and eventually manages to free himself from the ropes. Suspecting that he is somewhere in a temple under the Great Sphinx of Giza, he travels through the dark in an attempt to find an exit, following a foul-smelling draft. Instead, he discovers that he has actually been heading further underground, eventually falling down a flight of stairs and landing in a large ceremonial cavern with giant pillars carved with hieroglyphs. Here he witnesses an parade of half-man, half-animal mummies, led by the ancient Egyptian pharaohs Khephren and Nitocris, leaving offerings to a hippopotamus-sized, five-headed, tentacled beast that appears from a hole deep in the hall. As he escapes, he realizes that this creature is merely the paw of a much larger deity, the Unknown God of the Dead, in whose image the Sphinx was carved. Houdini dismisses the events as a hallucination or a dream consequent of the strains of his kidnapping ordeal, despite the resemblance he sees between Khephren and his guide, Drogman.Support this podcast at — https://redcircle.com/tome-by-tome-asmr/exclusive-contentAdvertising Inquiries: https://redcircle.com/brandsPrivacy & Opt-Out: https://redcircle.com/privacy
Up Next
Add to playlist
New playlist