Your changes have been saved
All Audio Philanthropy in Phocus 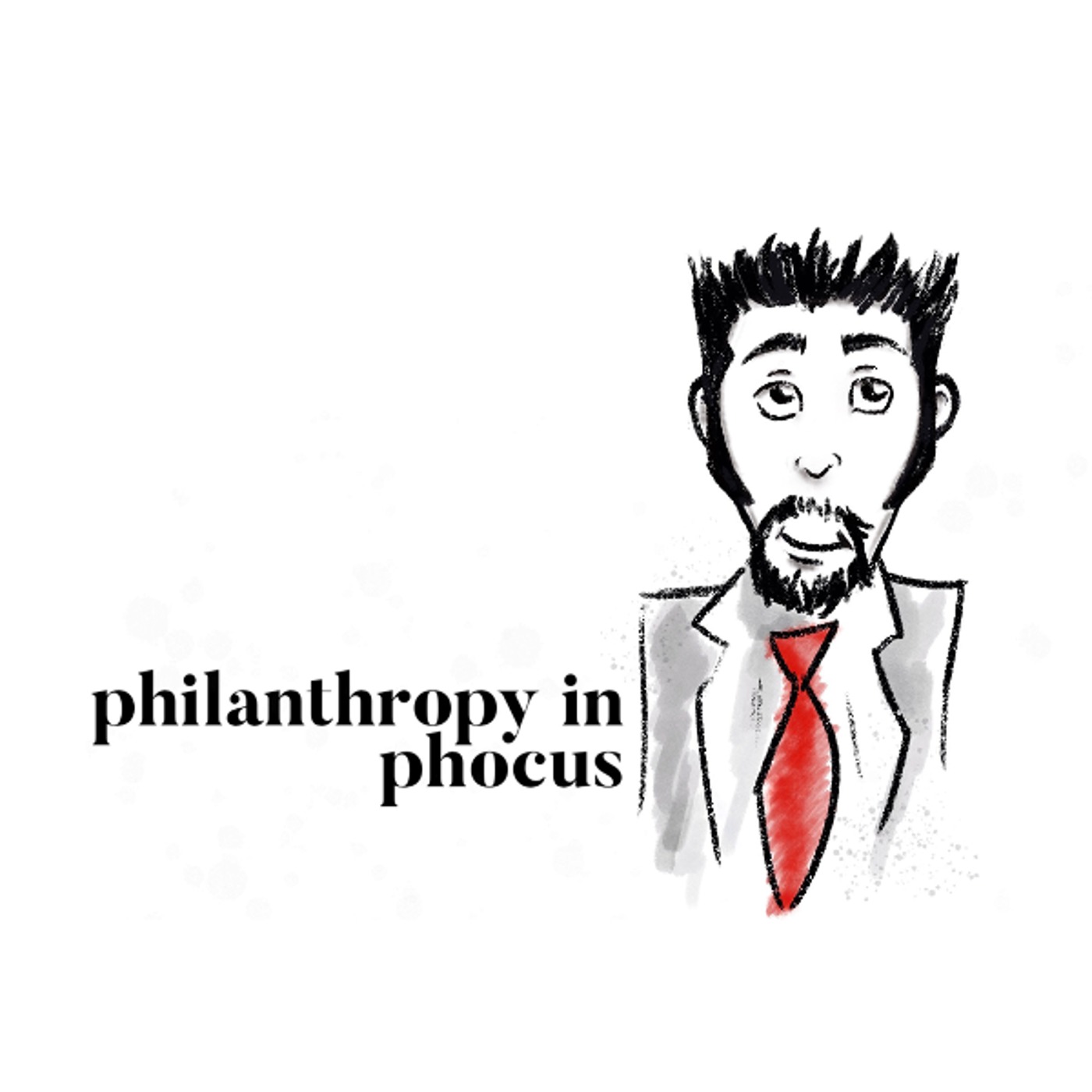 The ALD Alliance helps families across the United States that are newly diagnosed with adrenoleukodystrophy (ALD) by giving them the resources they need to fight this rare and devastating disease. This fight begins by making sure every baby born in the United States is tested at birth for ALD. The A
Category: Non-profit
Publish Date: Sep 04, 2021
Tagged in this Audio:
More
Jump to Full Description
Snippets are a new way to share audio!
You can clip a small part of any file to share, add to playlist, and transcribe automatically. Just click the to create your snippet!
Snippets: Clips of Importance of Newborn Screening with ALD Alliance that people like

There are currently no playlists containing this audio.
Add this audio track to one of your playlists
Add to Playlist
Up Next
Full Description
Back to Top
The ALD Alliance helps families across the United States that are newly diagnosed with adrenoleukodystrophy (ALD) by giving them the resources they need to fight this rare and devastating disease. This fight begins by making sure every baby born in the United States is tested at birth for ALD. The ALD Alliance was established to address the need for information and newborn screening with respect to Adrenoleukodystrophy.After losing her son, Aidan to ALD in 2012 at the age of 7, Elisa Seeger started this foundation in his honor with the primary goal of having ALD Newborn Screening passed in every state. New York became the first state to start screening for ALD with the addition of “Aidan’s Law” in 2013.Since then, Elisa has worked to help other states add ALD by traveling across the country to speak at newborn screening committee meetings. Elisa had federal bills introduced in 2016 which would mandate newborn screening for ALD nationally. This is still a work in progress and as of 2020 has changed this directive to include all diseases added to the federal recommended uniform screening panel.Tune in for this sensible conversation at TalkRadio.nyc or watch the Facebook Livestream by Clicking Here.Segment 1The interview begins with Elsa telling the story of the ALD alliance: she tells the story of her son, Aidan, who was diagnosed with ALD and ultimately succumbed to the disease. Throughout her story, Elisa describes the symptoms and treatment of the disease. She learned that when ALD is screened for at birth, it is much more treatable and the chances of a child’s survival are higher. She also discovered newborn ALD screening options were available in hospital labs, but rarely used in many states. At this point, Elsa realized it was her mission to raise awareness about early diagnosis and screening for ALD.Segment 2 This segment describes Elisa’s journey with having Aidan’s law which includes ALD in newborn screening. She highlights that each state has its own newborn screening panel, but there is a disparity across states for what testing each panel includes. In the latter part of 2012, Elisa moved to have a bill passed into law which would include ALD screening as a part of the newborn screening panel in New York State. On March 29 of 2013, exactly 11 months after Aidan’s passing, Aidan’s law was passed in New York State which ensured that each newborn was screened for ALD. Segment 3 After Aidan’s law was signed into effect, Elisa realized her work wasn’t done. In many other states of the U.S., ALD screening was not a part of the newborn screening panel. She highlights that many states were reluctant to engage her at first, because she was not a constituent of that state. However, she managed to find other families in different states who were willing to share their story about how their children were impacted by ALD. At the moment, 23 states include ALD as a part of their newborn screening panel.Elisa then begins to discuss how, at a federal level, diseases are recommended to be added to newborn screening panels: the federal government reviews conditions and adds them to a panel of recommended diseases to be screened for. As of 2016, ALD has been on this list of recommended diseases to screen for, but it is up to each state’s discretion to screen for each recommended disease.Segment 4Elisa discusses her efforts to have ALD screening mandated at a federal level, however, it has not been an easy journey. She is working towards having the federal government allocate funding towards testing for newborn screening; this is because many individual states do not have funding to ensure that this screening happens. She also highlights that this is not specific or exclusive to ALD, but that this also occurs with other diseases which the federal government has  recommended for newborn screening and testing. Finally, Elisa shares some details about Aidan’s ride which is a fundraising effort that will take place in West Virginia on October 9th. More details can be found on aldalliance.org.
Up Next
Popular Playlists
Best Yoga Podcasts: Listen & Learn New Poses Sour Shoe's Greatest Moments on The Howard Stern Show Listen to: Top 15 Funniest Barack Obama Quotes 9 Game Design Podcasts Every Game Designer Needs to Hear 7 Podcast Episodes About The Golden State Killer That Will Keep You Up at Night David Parker Ray & Shocking Audio of the Toy Box Killer You Need to Hear Best UFO Podcasts That Will Abduct Your Mind Controversial Joe Rogan Experience Episodes Audio Wack Packer Beetlejuice Best Moments on The Howard Stern Show 12 Best Episodes of the NoSleep Podcast to Keep You Up at Night Sexy ASMR Audio to Turn You On
Popular Categories
ASMR Business & Tech Cannabis Fashion & Beauty Gaming History Home & Garden Kids & Family Spirituality Travel
Add to playlist
New playlist