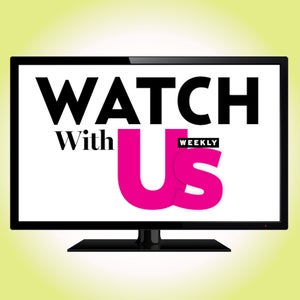 Watch With Us! REAL - Us Weekly TV News and Interviews 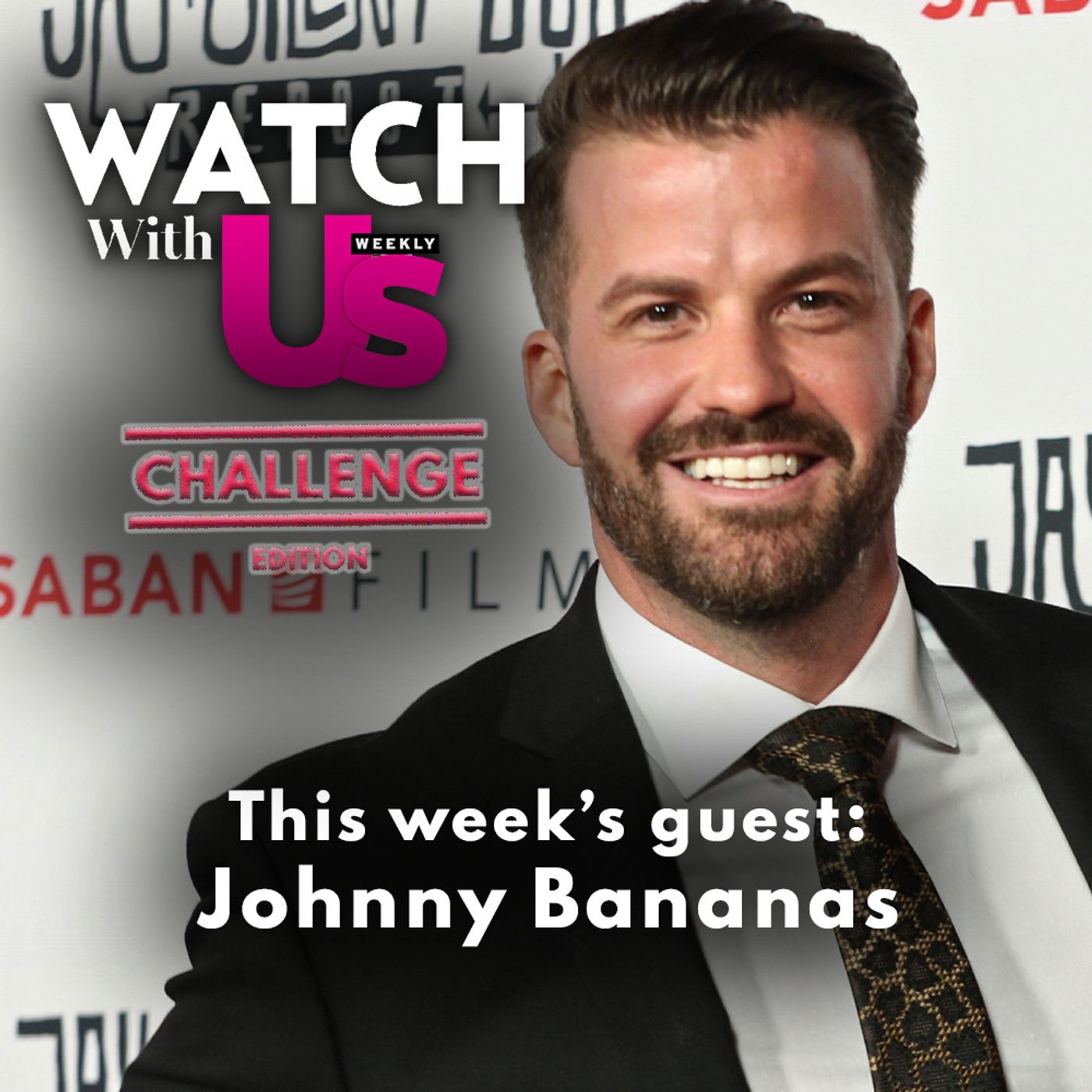 03:11
Play Audio
Add to Playlist
Share Report
"The Challenge" vet Johnny Bananas joins host Emily Longeretta to promote his new show, "Celebrity Sleepover." “He discusses the difference between his persona versus his real self and the vulnerability that comes with that.
Category: Entertainment Entertainment News
Publish Date: Apr 01, 2021
Snipped By:
Share
station description Hi, my name is Erica Sullivan. I'm currently a Content Manager at Vurbl. I have a B... read more

Erica Sullivan
Tagged in this Audio:
More
reality-tv celebrities
Jump to Full Description Transcript
Found on these Playlists
Full Description
Back to Top
"The Challenge" vet Johnny Bananas joins host Emily Longeretta to promote his new show, "Celebrity Sleepover." “He discusses the difference between his persona versus his real self and the vulnerability that comes with that.
Transcripts
Back to Top
that what I think someone to ask you because you just said, you know, obviously distancing yourself from the persona that you created. It has also been a challenge in itself. What is the biggest difference between Johnny Bananas, Key West and Challenge versus Johnny Bananas? Host? I said, I mean, you know, kind of made some of the points, but I think the most important one is, I guess, a lot. My character, my persona, whatever you wanna call it my on air personality on the challenge. A lot of it was created based on the environment that I was in. So the challenge environment forces you to be a certain way, especially if you're going to be successful. For me, that was You need to go on and you need to put on a suit of armor, right? You have to go on and and, um because you're going to be I mean, you're like they say there's no honor amongst thieves, right? You're in a you're in a lion's den, and everybody there is trying to get a leg up on you constantly, and they're always trying to figure out you know how to strategically or whatever get rid of you, and I almost created this really in your face loud over the top. Sarcastic, um, personality. As a way to, like, keep people at a distance, right? So if they're interacting with this larger than life in your face loud, boisterous personality version of myself, they're not getting to me because the person that I really am, believe it or not, despite what you see on TV, it's actually pretty like sensitive guy. You know, I have emotions, too. I have a heart. Despite what a lot of people may think, I always use my sense of humor and my sarcasm as a way to keep people at a distance with hosting and, you know, first look. And now celebrity sleepover. The point is to get the most you can the most authentic the realist version of the guests that you're having, and you can't do that by always being. The jokes are always cracking. Jokes are always being sarcastic. It's almost like you have to get on their level and okay, I've been able to show a much more vulnerable, sensitive, different version of myself than on reality TV. And and again, it's it's It's been, It's I'm not gonna. It's been a struggle, but it's just been different. It's been It's been weird being able to like, let my guard down and be, like, okay with being that version of myself, the version that, like my family knows my girlfriend knows close friends of mine that I've known forever. No. Um, so that's been mostly It's just been like, you know, being able to again let my guard down a little bit and change and and and recalibrate. You know what it means to to be on TV and again not be the center of attention and not, you know, constantly absorbing all the oxygen in the room and and again, being being interested, not interesting, it's
Up Next
Add to playlist
New playlist