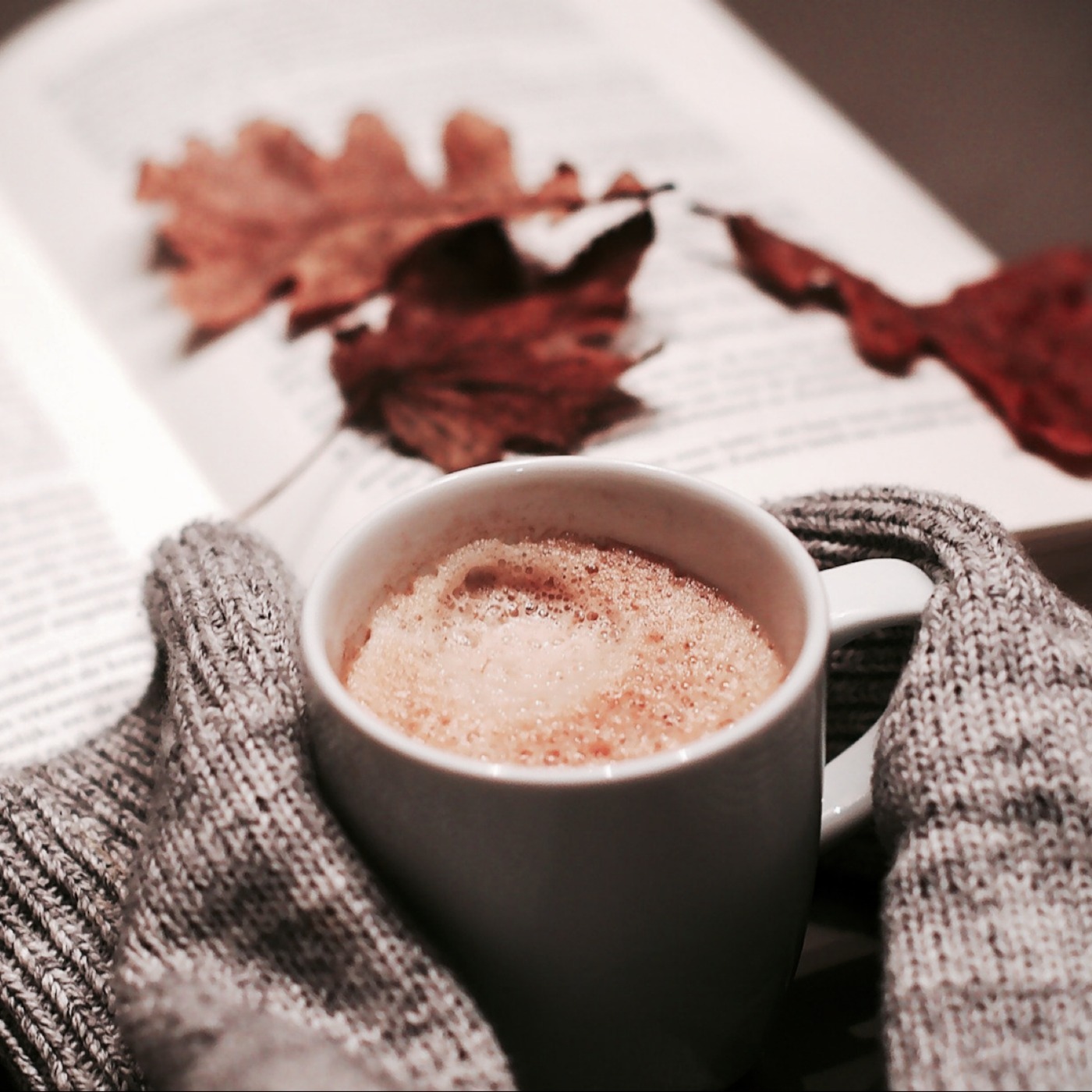 It's Okay To Let Things Go

Start Time: 00:40 End Time: 02:52
Letting things go isn't always about having that cathartic emotional breakdown. Learn to let go of tasks that do nothing but wear you out.
Category: ASMR
Publish Date: Aug 06, 2021
Snipped By:
Share 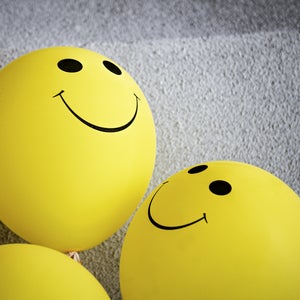 Positive Affirmations for Anxiety and Depression
31:47 8/6/21 9 audios
Up Next
Full Description
Back to Top
Letting things go isn't always about having that cathartic emotional breakdown. Learn to let go of tasks that do nothing but wear you out.
Transcripts
Back to Top
I noticed the other day that I was going to comment on a social media post, but then I decided, but I didn't really care to even engage in the conversation because it would be too much effort and the notifications would just keep coming. I'm noticing the same with interactions with family and friends instead of reaching out during this lockdown, I want to do less, put in less effort, just exist, not be bothered, but I think this is a normal feeling right now. We've all become exhausted by everything, so everything else is just too much to care about. It's too much effort, it's too exhausting, simply too hard to care. And do we go deeper into that feeling of isolation because that's where we want to be right now, because it's easier because everyone has something to complain about and we're just trying our best to exist right now and that's an okay feeling because things are hard right now, things have become exhausting every other post on social media is one side or the other and it's just too much to care about. And that's okay. It's a form of self protection from being overwhelmed from becoming too.
Up Next
Popular Playlists
Best Yoga Podcasts: Listen & Learn New Poses Sour Shoe's Greatest Moments on The Howard Stern Show Listen to: Top 15 Funniest Barack Obama Quotes 9 Game Design Podcasts Every Game Designer Needs to Hear 7 Podcast Episodes About The Golden State Killer That Will Keep You Up at Night David Parker Ray & Shocking Audio of the Toy Box Killer You Need to Hear Best UFO Podcasts That Will Abduct Your Mind Controversial Joe Rogan Experience Episodes Audio Wack Packer Beetlejuice Best Moments on The Howard Stern Show 12 Best Episodes of the NoSleep Podcast to Keep You Up at Night Sexy ASMR Audio to Turn You On
Popular Categories
ASMR Business & Tech Cannabis Fashion & Beauty Gaming History Home & Garden Kids & Family Spirituality Travel
Add to playlist
New playlist