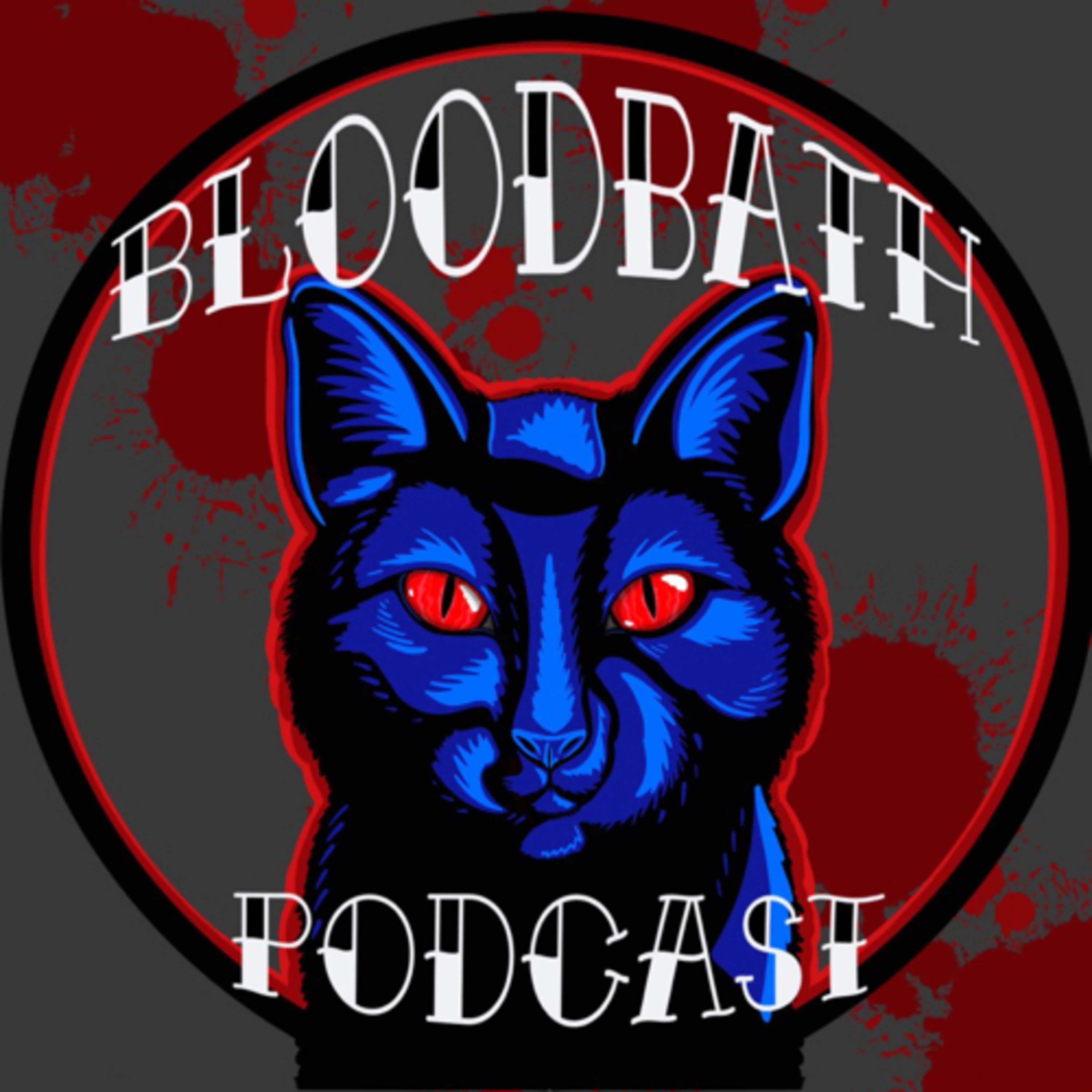 Jake Davison and the Plymouth Shooting

Best Will Davison Interviews on Podcasts or Audio about Will
19:04:44 9/21/21 31 audios
Up Next
Full Description
Back to Top
Jamie and Ashley discuss Jake Davison, incel culture, and the rare mass shooting that occurred in Plymouth, England on August 12, 2021.
Transcripts
Back to Top
on august 12th 2021. Police received several reports of shots being fired in a house on big drive, 22 year old jake Davidson had killed his 51 year old mother Maxine Davison, yep, he went straight for mama. He then walked out of the house, trigger warning, trigger warning, seriously? Kids dying. Okay. Um, he walked out the house with his pump action shotgun in hand and he shot and killed a three year old Sophie Martin and her 43 year old father Lee Martin. He also shot Stephen Washington Who's 59. He then went to Henderson place where he shot and fatally wounded a 66 year old woman Kate Sheppard. He told a passing resident that there was nothing to worry about might and then turned the gun on himself. Whole shit. Yeah. You know that guy is a victim too because he has it in his head. Now before the shooting, jake Davidson had expressed his admiration for donald trump on facebook and posted multiple, self pitying Youtube videos in which he identified as part of the, in cell community In one post from 2018. He shared a Trump quote and his friends ridiculed him in the comments he's, you know, posted back, you may not agree with his political views. I do, but he is different live here. Don't even go here. He is different from the scum like Hillary or the people running our country like the neo con sell out. That is the british prime Minister, Theresa May. Uh huh. He wanted to move to the United States welcome. His facebook profile said he lived in Arizona flyer cafes. He wanted to so why Arizona, I don't know like if you could have picked a better sorry or whatever, you know, that's Nevada. Never mind always get those two mixed up like Vegas. Yeah. Jake Davidson wrote about conspiracy theories that were similar to what Q. And non believers believe in. Oh my God and we had another Q and non thing happened this month. Okay. He wrote, Skepticism of government is key and everyone should be ready and prepared for anything bad that can happen. I'm aware much of the government is deeply flawed. There are many pedophiles and even reported devil worshippers. People that sell us out to foreign countries, right? Excuse me sir. In the Youtube videos posted weeks before the shooting, he appears to be deeply unhappy about his life and refers to people like him as black pillars, which are insults who believe unattractive men will never be romantically successful regardless of how much effort they put into how they look. And one comment under his video, he wrote that he had been consuming the black pill overdose
Up Next
Popular Playlists
Best Yoga Podcasts: Listen & Learn New Poses Sour Shoe's Greatest Moments on The Howard Stern Show Listen to: Top 15 Funniest Barack Obama Quotes 9 Game Design Podcasts Every Game Designer Needs to Hear 7 Podcast Episodes About The Golden State Killer That Will Keep You Up at Night David Parker Ray & Shocking Audio of the Toy Box Killer You Need to Hear Best UFO Podcasts That Will Abduct Your Mind Controversial Joe Rogan Experience Episodes Audio Wack Packer Beetlejuice Best Moments on The Howard Stern Show Best NoSleep Podcast Episodes To Terrify You Sexy ASMR Audio to Turn You On
Popular Categories
ASMR Business & Tech Cannabis Fashion & Beauty Gaming History Home & Garden Kids & Family Spirituality Travel
Add to playlist
New playlist