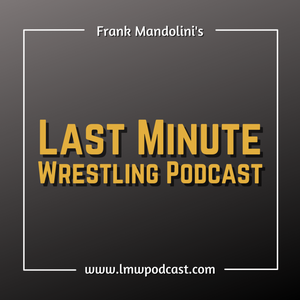 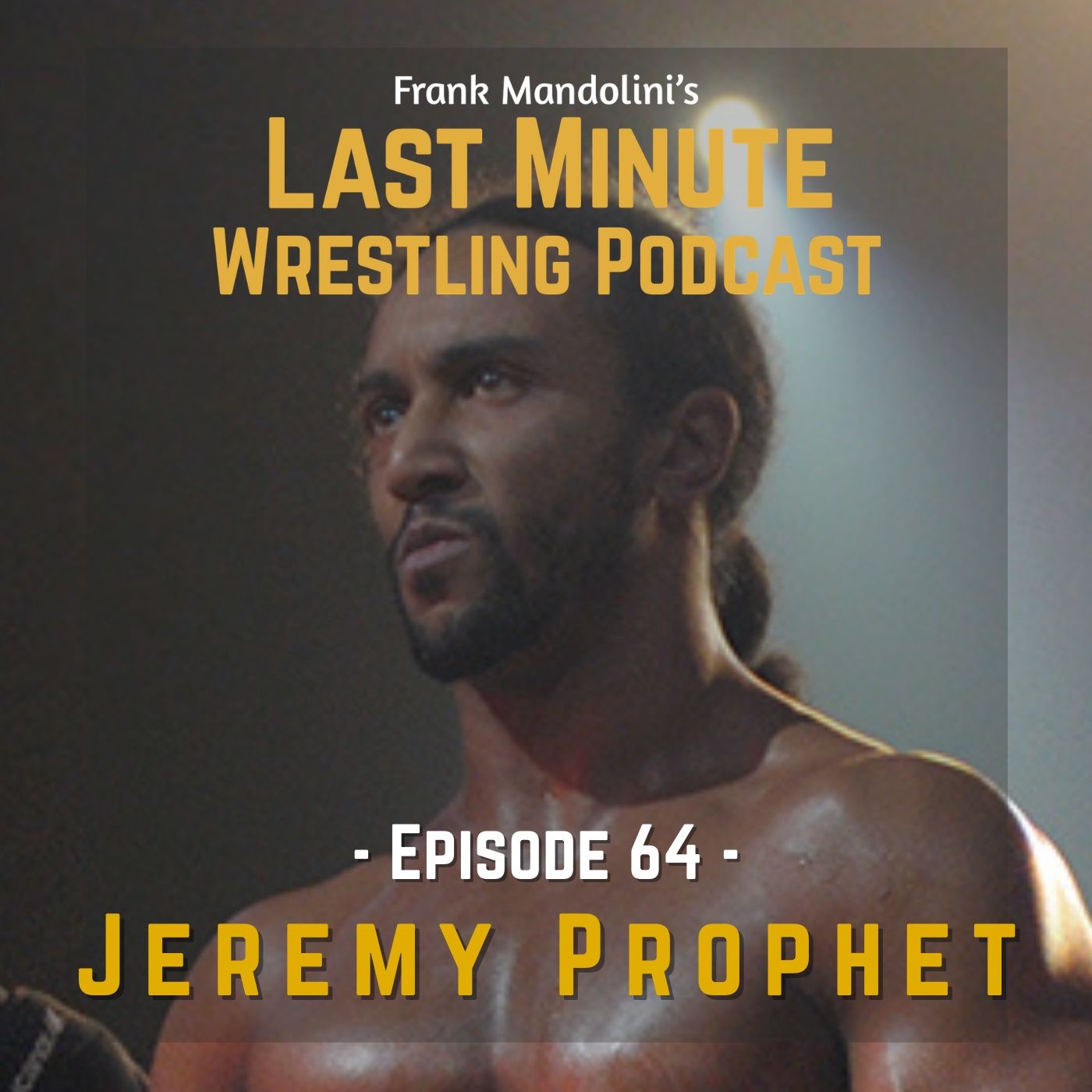 08:39
Play Audio
Add to Playlist
Share Report
The advocate of Canadian professional wrestling Jeremy Prophet gives a detailed story of his friendship/rivalry with Speedball Mike Bailey, from having their debut match on the same show, to putting on a match of the year contender in Quebec, Canada.
Category: Sports & Adventure Wrestling
Publish Date: Apr 22, 2021
Snipped By:
Share
station description Last Minute Wrestling Podcast is a show focused on the business side of pro-wrestli... read more
Vurbl Ambassador