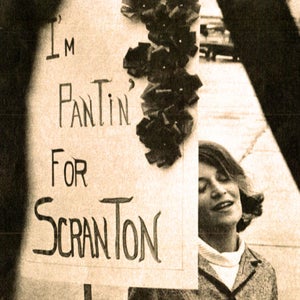 Start Time: 00:05 End Time: 05:07
News for this day, at least in the U.S., had primarily to do with the Republican Convention and the selection of Barry Goldwater as Presidential Candidate. Long thought to be the turning point in the Republican Party, it actually began somewhere shortly after the 1954 off-year election and with the
Category: News & Politics
Publish Date: Jul 15, 2021
Snipped By:
Share
station description Past Daily: News, History, Music And An Enormous Sound Archive.