Your changes have been saved
All Audio King Falls AM

Start Time: 00:55 End Time: 07:42
It's Sammy Steven's first day on King Falls AM, and he's getting acquainted to the town's spirits in the forest and roads that aren't what they seem. But it can't be anything weird, right?
Category: Audiobooks & Stories
Publish Date: Jun 02, 2021
Snipped By:
Share 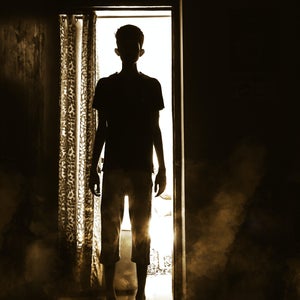