Start Time: 04:08 End Time: 09:08
LGBT activist Larry Kramer recalls his undergraduate career at Yale during the 1950s. They may not have been the best years of his life, but he's happy to return to Yale now and see how much his alma mater has changed.
Category: LGBTQ
Publish Date: Jun 09, 2021
Snipped By:
Share 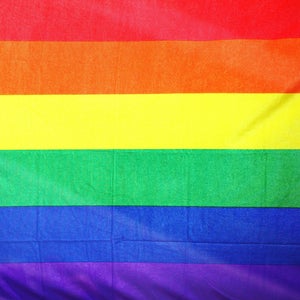