Your changes have been saved
All Audio This Naked Mind Podcast

From Audio: EP 241: 'We Are the Luckiest' with Laura McKowen

Start Time: 11:03 End Time: 16:00
Laura McKowen, author of "We Are The Luckiest," talks about how the reality of sobriety took her completely by surprise. She also relates that, in her opinion, sobriety can mean standing in the fire of whatever it is you're feeling, and letting it wash over you.
Category: Mental Health
Publish Date: Apr 29, 2021
Snipped By:
Share

Luke Wink-Moran's Audio Station
Tagged in this Audio:
More
Jump to Full Description Transcript
Playlists that Laura McKowen Says Sobriety is Nothing Like She Thought It Would Be appears on.
Share 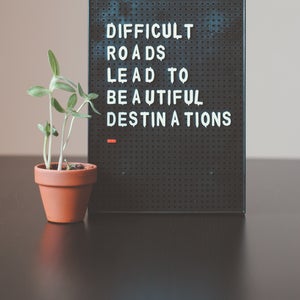