Your changes have been saved
All Audio Lawyers, Guns & Money 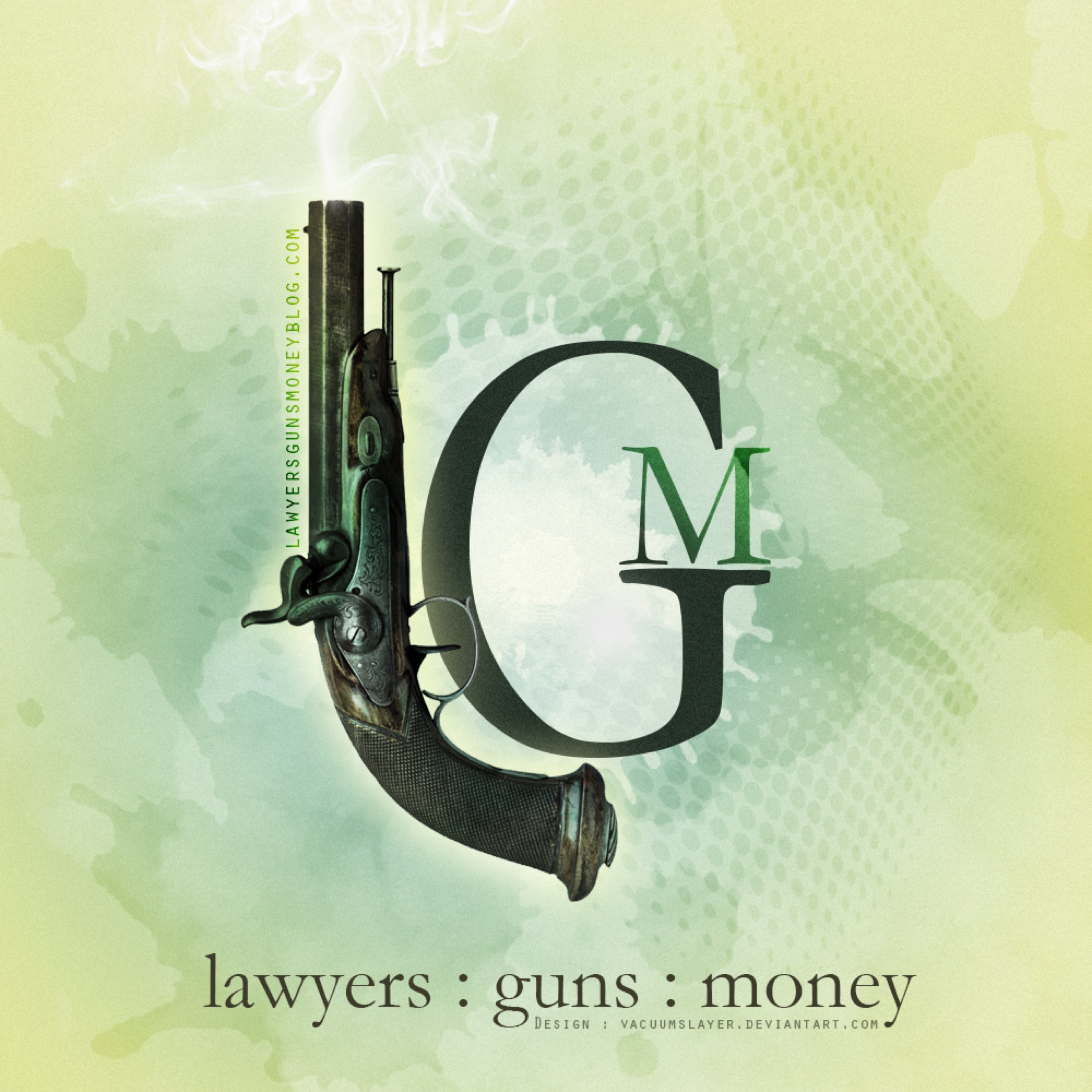 I decided to talk to Paul Musgrave about his recent piece in Foreign Policy, &#8220;Political Science Has Its Own Lab Leaks.&#8221; Here&#8217;s the gist of the metaphor, as he articulates it in the article:

A political science lab leak might seem as much of a punchline as the concept of a mad so
Category: Legal
Publish Date: Jul 13, 2021
Jump to Full Description
Snippets are a new way to share audio!
You can clip a small part of any file to share, add to playlist, and transcribe automatically. Just click the to create your snippet!
Snippets: Clips of LGM Podcast: When Political Science Theories Go Viral that people like

There are currently no playlists containing this audio.
Add this audio track to one of your playlists
Add to Playlist
Up Next
Full Description
Back to Top
I decided to talk to Paul Musgrave about his recent piece in Foreign Policy, &#8220;Political Science Has Its Own Lab Leaks.&#8221; Here&#8217;s the gist of the metaphor, as he articulates it in the article:

A political science lab leak might seem as much of a punchline as the concept of a mad social scientist. Nevertheless, the notion that scholarly ideas and findings can escape the nuanced, cautious world of the academic seminar and transform into new forms, even becoming threats, becomes more of a compelling metaphor if you think of academics as professional crafters of ideas intended to survive in a hostile environment. Given the importance of what we study, from nuclear war to international economics to democratization and genocide, the escape of a faulty idea could have—and has had—dangerous consequences for the world.Academic settings provide an evolutionarily challenging environment in which ideas adapt to survive. The process of developing and testing academic theories provides metaphorical gain-of-function accelerations of these dynamics. To survive peer review, an idea has to be extremely lucky or, more likely, crafted to evade the antibodies of academia (reviewers’ objections). By that point, an idea is either so clunky it cannot survive on its own—or it is optimized to thrive in a less hostile environment.Think tanks and magazines like the Atlantic (or Foreign Policy) serve as metaphorical wet markets where wild ideas are introduced into new and vulnerable populations. Although some authors lament a putative decline of social science’s influence, the spread of formerly academic ideas like intersectionality and the use of quantitative social science to reshape electioneering suggest that ideas not only move from the academy but can flourish once transplanted. This is hardly new: Terms from disciplines including psychoanalysis (“ego”), evolution (“survival of the fittest”), and economics (the “free market” and Marxism both) have escaped from the confines of academic work before.

Musgrave&#8217;s arguments touched a nerve for me. They parallel some longstanding concerns I have about the evolution of political-science blogging and &#8220;blog-adjacent&#8221; writing – ones that have been very much on my mind lately because of the ongoing &#8220;soft reboot&#8221; of the Duck of Minerva. In fact, Paul&#8217;s piece has prompted some interesting reflections on public-facing scholarship.