In this episode of The Jack Benny Program, listen to Jack Benny and Fred Allen exchange verbal blows.
Category: Radio Old Time Radio
Publish Date: Dec 30, 2019
Tagged in this Audio:
More
Jump to Full Description Transcript
Snippets are a new way to share audio!
You can clip a small part of any file to share, add to playlist, and transcribe automatically. Just click the to create your snippet!
Snippets: Clips of Listen to The Jack Benny Program Audio: Jack Benny vs. Fred Allen | Jack Benny - Single Episodes - 1936-1937 | Audio that people like 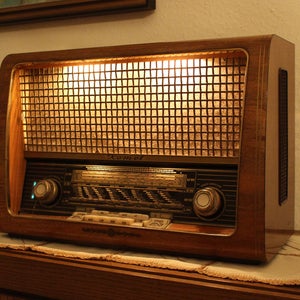 Audio from the Best Jack Benny Program Episodes
03:54:02 7/10/20 8 audios
Up Next
Full Description
Back to Top
In this episode of The Jack Benny Program, Jack Benny and Fred Allen exchange verbal blows. The two feud over their lifestyles and careers.