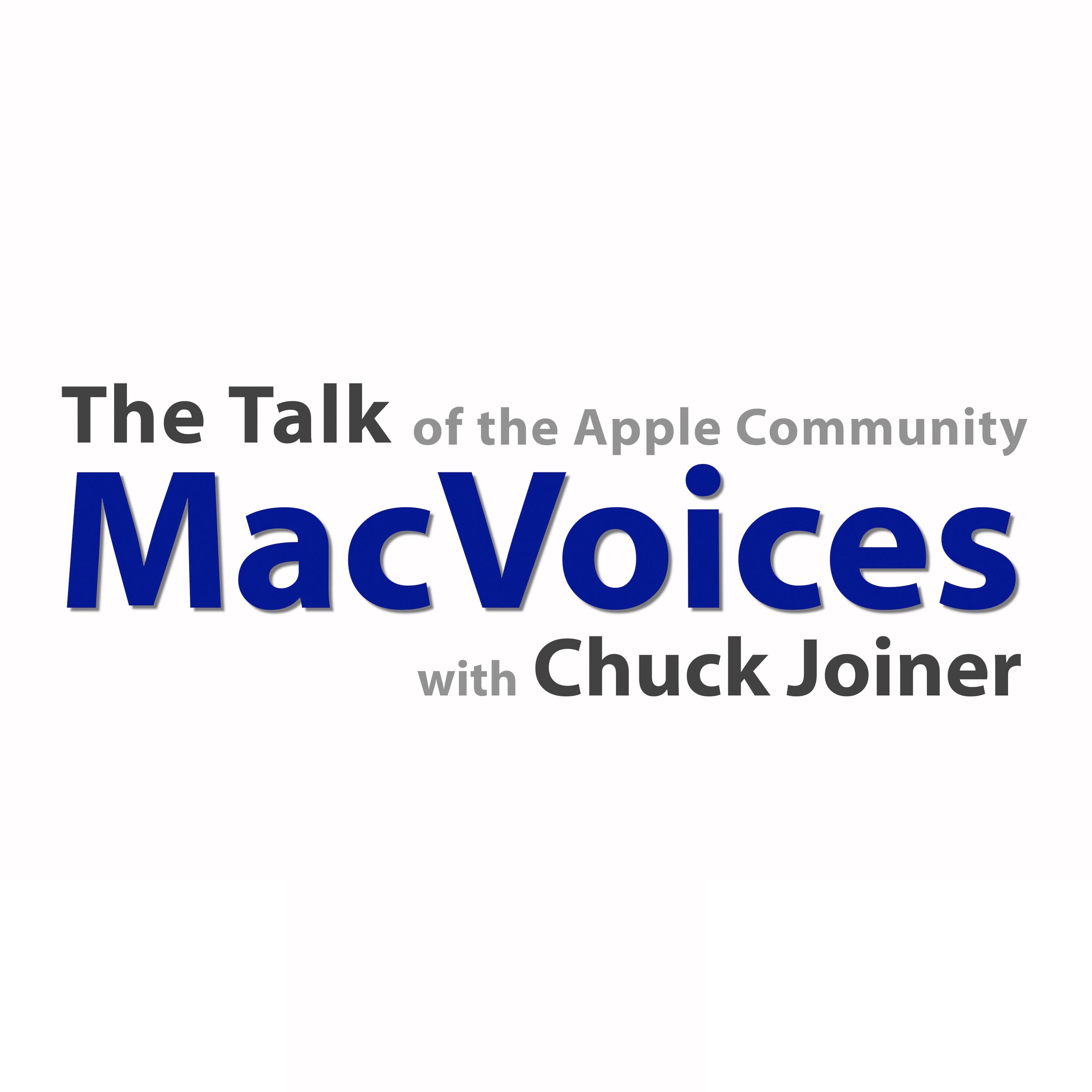 Share
station description The Talk of the Apple Community

The final part of our WWDC Keynote discussion with the MacVoices Live! panel of David Ginsburg, Kelly Guimont,, Frank Petrie, Jim Rea, Guy Serle, Jeff Gamet, Brittany Smith, and Patrice Brend’amour wraps up by touching on Siri everywhere, security changes for lost devices, the AirTag separation alar
Category: Business & Tech
Upload Date: Jun 14, 2021
Jump to Full Description
Snippets are a new way to share audio!
You can clip a small part of any file to share, add to playlist, and transcribe automatically. Just click the to create your snippet!
Snippets: Clips of MacVoices #21114: WWDC Keynote Wrap-Up (4) that people like

There are currently no playlists containing this audio.
Add this audio track to one of your playlists
Add to Playlist
Up Next
Full Description
Back to Top
The final part of our WWDC Keynote discussion with the MacVoices Live! panel of David Ginsburg, Kelly Guimont,, Frank Petrie, Jim Rea, Guy Serle, Jeff Gamet, Brittany Smith, and Patrice Brend’amour wraps up by touching on Siri everywhere, security changes for lost devices, the AirTag separation alarm, device tracking with no power, and a different view on Apple and iPad Pro apps. (Part 4) [embed]http://traffic.libsyn.com/maclevelten/MV21114.mp3[/embed] This edition of MacVoices is sponsored by Smile, the makers of world-class software like PDFpen, PDFpen Pro, and TextExpander. Find out more at TextExpander.com/podcast and SmileSoftware.com/podcast. Show Notes: Guests: David Ginsburg is the President of the Suburban Chicago Apple Users Group, and is an IT professional supporting Mac, iOS and Windows users. Find and follow him on Twitter as @daveg65. You can also hear him share his knowledge on his podcast, In Touch With iOS. Kelly Guimont is a longtime Apple geek, sitting down (on a telephone book) in front of an Apple IIe in 1983. She can still hear the ticking of the ImageWriter. Thanks to the miracle of the adjustable leg desk, she no longer needs the phonebook. Kelly writes for The Mac Observer, is the host of the Daily Observations Podcast, is co-host of The Aftershow, and yet still has more to say which she saves for Twitter and Micro.blog. Frank Petrie is an author and contributor to ScreenCastsOnline Magazine. Follow him on Twitter and check out his web site, ympnow.com. Jim Rea is the brains behind ProVue, the developers of the Panorama X database. Follow him on Twitter as @provuejim. Guy Serle, best known for being one of the co-hosts of the MyMac Podcast, sincerely apologizes for anything he has done or caused to have happened while in possession of dangerous podcasting equipment. He should know better but being a blonde from Florida means he's probably incapable of understanding the damage he has wrought. Guy is also the author of the novel, The Maltese Cube. You can follow his exploits on Twitter, catch him on Mac to the Future on Facebook, and find everything at VertShark.com. Jeff Gamet is the author of Fresh Brewed Tales, a chronicle of Jeff's strange adventures at coffee shops. You can find his regular updates on Twitter. Brittany Smith is a cognitive neuroscientist who provides a variety of consulting services through her business, Devise and Conquer that includes ADD/ADHD coaching, technology coaching, productivity consulting, and more. She is a self-designated “well-rounded geek”, and holds a M.S. degree in Cognitive Neuroscience. She can be found on Twitter as @addliberator. Check out her latest project, a YouTube channel of tech tips. Support:      Become a MacVoices Patron on Patreon     http://patreon.com/macvoices      Enjoy this episode? Make a one-time donation with PayPal Connect:      Web:     http://macvoices.com      Twitter:     http://www.twitter.com/chuckjoiner     http://www.twitter.com/macvoices      Facebook:     <a href="http://www.facebook.com/chu
Up Next
Popular Playlists
Best Yoga Podcasts: Listen & Learn New Poses Sour Shoe's Greatest Moments on The Howard Stern Show Listen to: Top 15 Funniest Barack Obama Quotes 9 Game Design Podcasts Every Game Designer Needs to Hear 7 Podcast Episodes About The Golden State Killer That Will Keep You Up at Night David Parker Ray & Shocking Audio of the Toy Box Killer You Need to Hear Podcasts About UFO & Aliens That Will Abduct Your Mind Audio Cheat Sheet To The Sexy Liberal Podcast Network Controversial Joe Rogan Experience Episodes Audio Wack Packer Beetlejuice Best Moments on The Howard Stern Show 12 Best Episodes of the NoSleep Podcast to Keep You Up at Night
Popular Categories
ASMR Business & Tech Cannabis Fashion & Beauty Gaming History Home & Garden Kids & Family Spirituality Travel
Add to playlist
New playlist