Major Social Media Missteps — and How to Avoid Them

From Audio: 10 Social Media Mistakes made by Realtors (& how to stop making them)

Share
station description If she can, we all can

Start Time: 00:53 End Time: 17:25
Sara Kalke reviews the major missteps made by realtors on social media and offers ways to overcome each one. Learn about the practical techniques to better engage with your clients, reach new ones and build a realty brand you’re proud of.
Category: Business & Tech Real Estate
Publish Date: Jun 05, 2021
Snipped By:
Share 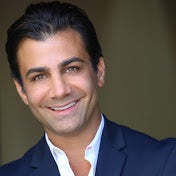 The Harma Channel
Tagged in this Audio:
More
Jump to Full Description Transcript
Playlists that Major Social Media Missteps — and How to Avoid Them appears on.
Share 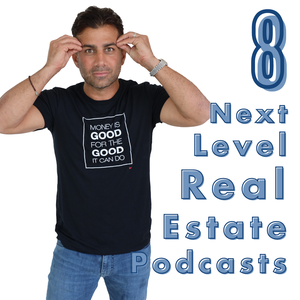