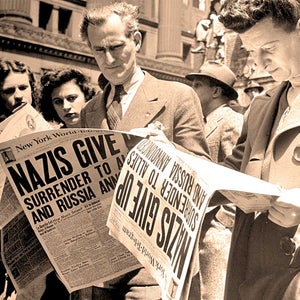 Mutual Broadcasting – 12:30-1:30 pm – May 8, 1945 – Gordon Skene Sound Collection –
Category: History
Publish Date: May 08, 2021
Tagged in this Audio:
More
Jump to Full Description
Snippets are a new way to share audio!
You can clip a small part of any file to share, add to playlist, and transcribe automatically. Just click the to create your snippet!
Snippets: Clips of May 8, 1945 – Finally! – VE Day – War In Europe Is Over. that people like
Add to Playlist
Share 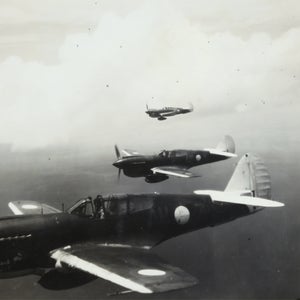