Your changes have been saved
All Audio ‎Storybeat with Steve Cuden 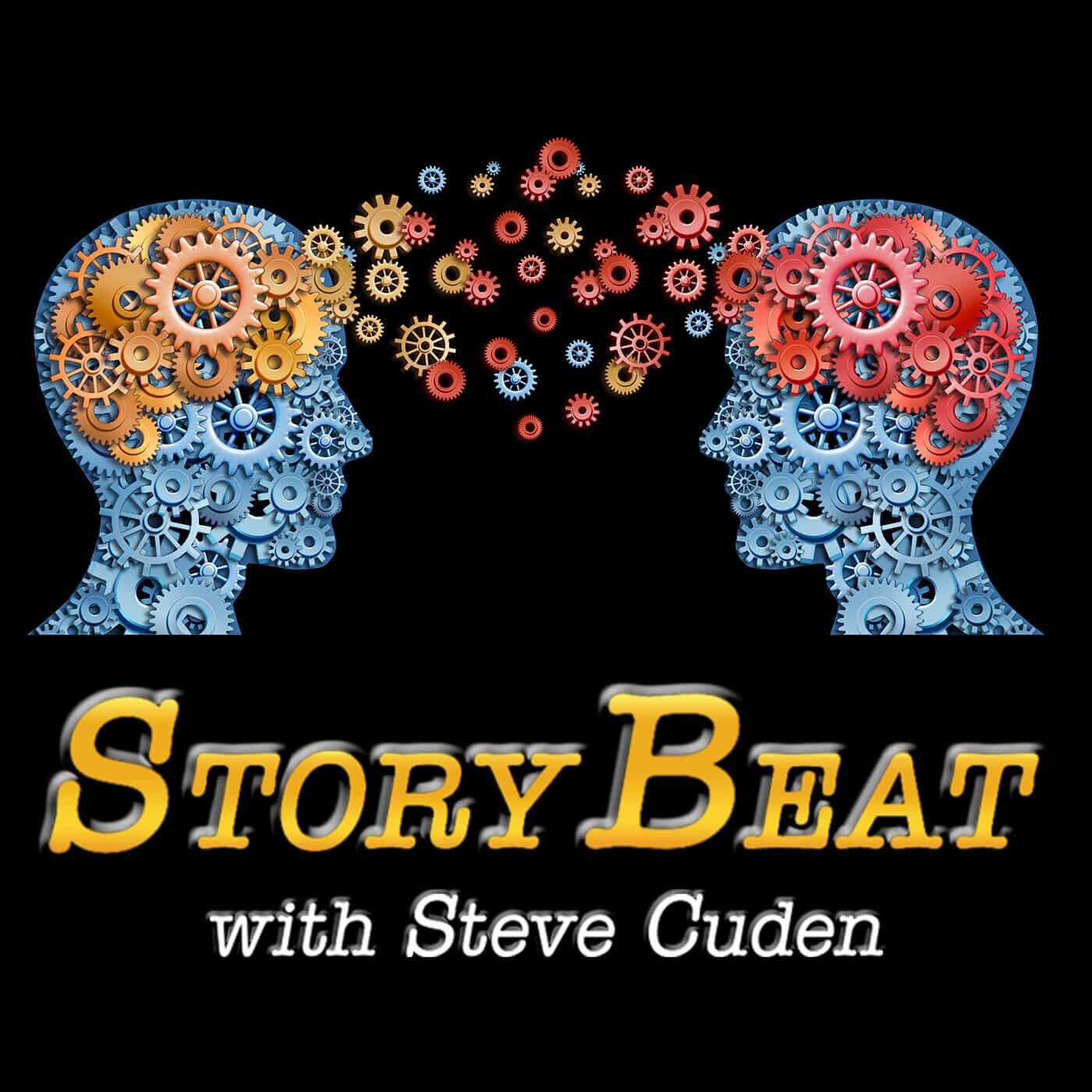 The brilliant singer-songwriter, Megon McDonough, has been performing around the United States for more than four decades, on stages as varied as Carnegie Hall, The Birchmere, Wolf Trap and more.
Megon wrote her first song at age 11 and landed her first record deal by the time she was 14 after winni
Category: Entertainment
Publish Date: Sep 14, 2021
Tagged in this Audio:
More
Jump to Full Description
Snippets are a new way to share audio!
You can clip a small part of any file to share, add to playlist, and transcribe automatically. Just click the to create your snippet!
Snippets: Clips of Megon McDonough, Singer-Songwriter-Episode #178 that people like

There are currently no playlists containing this audio.
Add this audio track to one of your playlists
Add to Playlist
Up Next
Full Description
Back to Top
The brilliant singer-songwriter, Megon McDonough, has been performing around the United States for more than four decades, on stages as varied as Carnegie Hall, The Birchmere, Wolf Trap and more.
Megon wrote her first song at age 11 and landed her first record deal by the time she was 14 after winning a local &#8220;Big Break&#8221; talent contest sponsored by local radio station WLS. The label was Wooden Nickel, for which she released four albums between 1972 and 1974. She’s gone on to release a total of 15 solo albums. By age 17, Megon was the opening act for John Denver at Carnegie Hall. She has also opened for acts like Steve Martin and Harry Chapin.
Megon played Patsy Cline in the musical Always Patsy Cline. She wrote and performed a one-woman cabaret show called, An Interesting Bunch of Gals, in which she pays tribute to eight artists who influenced her, including Edith Piaf, Billie Holiday, and Joni Mitchell.
Megon is perhaps best known for being an inaugural member of the group The Four Bitchin’ Babes. She’s also known for delighting audiences with her mixture of heartfelt and humorous songs. She’s also toured with her show, “Dedicated to the Ones I Love: Great Women Singers of the ’50s, ’60s and ’70s,” honoring the greatest female singers of a generation
Please be sure to stick around at the end of today’s show for a special treat. Megon has lent us the title track off of her CD, Breathe.
WEBSITES:

IF YOU LIKE THIS EPISODE, YOU MAY ALSO ENJOY: