Your changes have been saved
All Audio Mind Over Murder 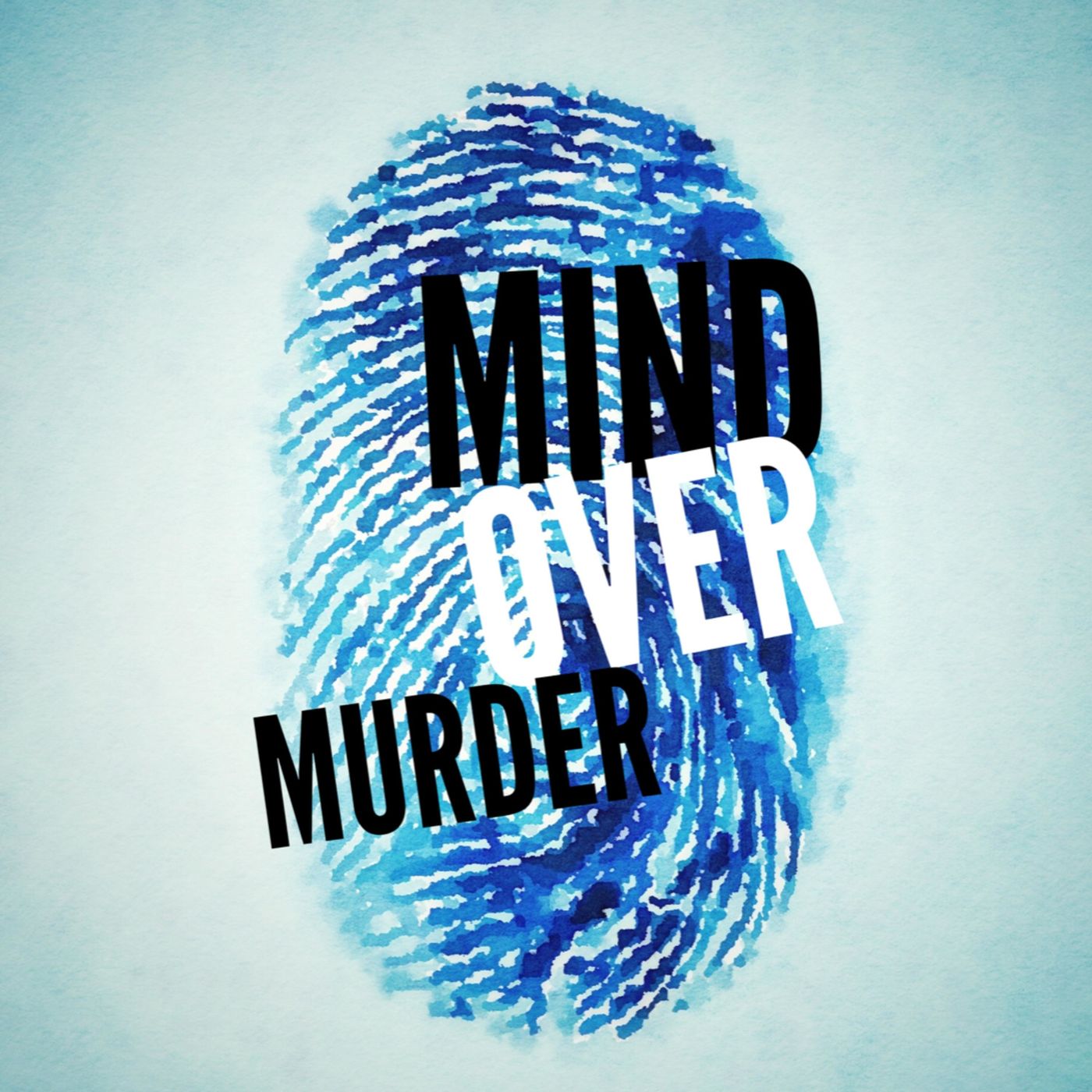 Check out Mind Over Murder, a new true crime podcast from victim's advocates Bill Thomas and Kristin Dilley.  Bill Thomas is an music and entertainment executive who is sadly also the brother of a murder victim.  His sister, Cathy Thomas, a graduate of the United States Naval Academy, along with her
Category: True Crime
Publish Date: Jan 07, 2020
Jump to Full Description
Snippets are a new way to share audio!
You can clip a small part of any file to share, add to playlist, and transcribe automatically. Just click the to create your snippet!
Snippets: Clips of Mind Over Murder New Podcast Promo that people like

There are currently no playlists containing this audio.
Add this audio track to one of your playlists
Add to Playlist
Up Next
Full Description
Back to Top
Check out Mind Over Murder, a new true crime podcast from victim's advocates Bill Thomas and Kristin Dilley.  Bill Thomas is an music and entertainment executive who is sadly also the brother of a murder victim.  His sister, Cathy Thomas, a graduate of the United States Naval Academy, along with her girlfriend Rebecca Dowski, a senior at William and Mary, were the first two victims in the Colonial Parkway Murders which claimed the lives of eight people in and around Williamsburg, Virginia from 1986 to 1989.  Kristin Dilley is a researcher, writer and teacher from Williamsburg who is the co-moderator with Bill Thomas of the Colonial Parkway Murders page on Facebook with more than 13,000 followers.  They will explore solved and unsolved cases from across the country, including the Colonial Parkway Murders.Citizens! Check out our new line of "Mind Over Murder" t-shirts and other good stuff !https://www.teepublic.com/stores/mind-over-murder-podcast?ref_id=23885Washington Post Op-Ed Piece by Deidre Enright of the Innocence Project:"The FBI should use DNA, not posters, to solve a cold-case murder" https://www.washingtonpost.com/opinions/2021/06/25/julie-williams-laura-winans-unsolved-murder-test-dna/New Story on Oxygen: "Loni Coombs Feels A Kinship To 'Lovers' Lane' Victim Cathy Thomas"Loni Coombs felt an immediate connection to Cathy Thomas, a groundbreaking gay woman who broke through barriers at the U.S. Naval Academy before she was brutally murdered along the Colonial Parkway in Virginia.https://www.oxygen.com/crime-news/loni-coombs-feels-a-kinship-to-colonial-parkway-victim-cathy-thomasNYT: Two Montana Sweethearts Were Fatally Shot in 1956. The Case Was Just Solved.The Cascade County Sheriff’s Office said it appeared to be the oldest homicide case in the United States to be solved with genetic genealogy.https://www.nytimes.com/2021/06/11/us/great-falls-montana-2007-homicide-dna.htmlJoin "Mind Over Murder" at the Savannah Crime Expo on Saturday, September 25!Details: https://savannahcrimeexpo.com/Next year's CrimeCon will be held April 29-May 1, 2022 in Las Vegas. We will both be there!Details: https://www.crimecon.com/cc22Featured Case from Othram and DNAsolves.com:"The Alberta Royal Canadian Mounted Police and OCME Partner with Othram to Identify Septic Tank "https://dnasolves.com/articles/septic_tank_sam/You can contribute to help "Mind Over Murder" do our important work:https://mindovermurderpodcast.com/supportCheck out Mind Over Murder on Facebook: https://www.facebook.com/mindoverpodcastJoin the Colonial Parkway Murders Facebook page with more than 13,000 followers: https://www.facebook.com/ColonialParkwayCase4 new episodes on the Colonial Parkway Murders are available on Oxygen as "The Lover's Lane Murders." The series is available on the free Oxygen app, Hulu,...
Up Next
Popular Playlists
Best Yoga Podcasts: Listen & Learn New Poses Sour Shoe's Greatest Moments on The Howard Stern Show Listen to: Top 15 Funniest Barack Obama Quotes 9 Game Design Podcasts Every Game Designer Needs to Hear 7 Podcast Episodes About The Golden State Killer That Will Keep You Up at Night David Parker Ray & Shocking Audio of the Toy Box Killer You Need to Hear Podcasts About UFO & Aliens That Will Abduct Your Mind Audio Cheat Sheet To The Sexy Liberal Podcast Network Controversial Joe Rogan Experience Episodes Audio Wack Packer Beetlejuice Best Moments on The Howard Stern Show 12 Best Episodes of the NoSleep Podcast to Keep You Up at Night
Popular Categories
ASMR Business & Tech Cannabis Fashion & Beauty Gaming History Home & Garden Kids & Family Spirituality Travel
Add to playlist
New playlist