Your changes have been saved
All Audio Movie Trailer Reviews 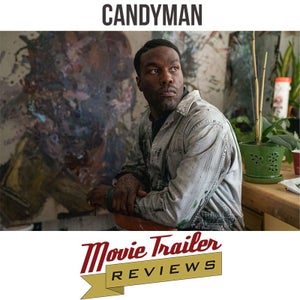 Share
station description Love watching Movies and TV Shows? We do too. Check out all of our Movie Reviews an... read more 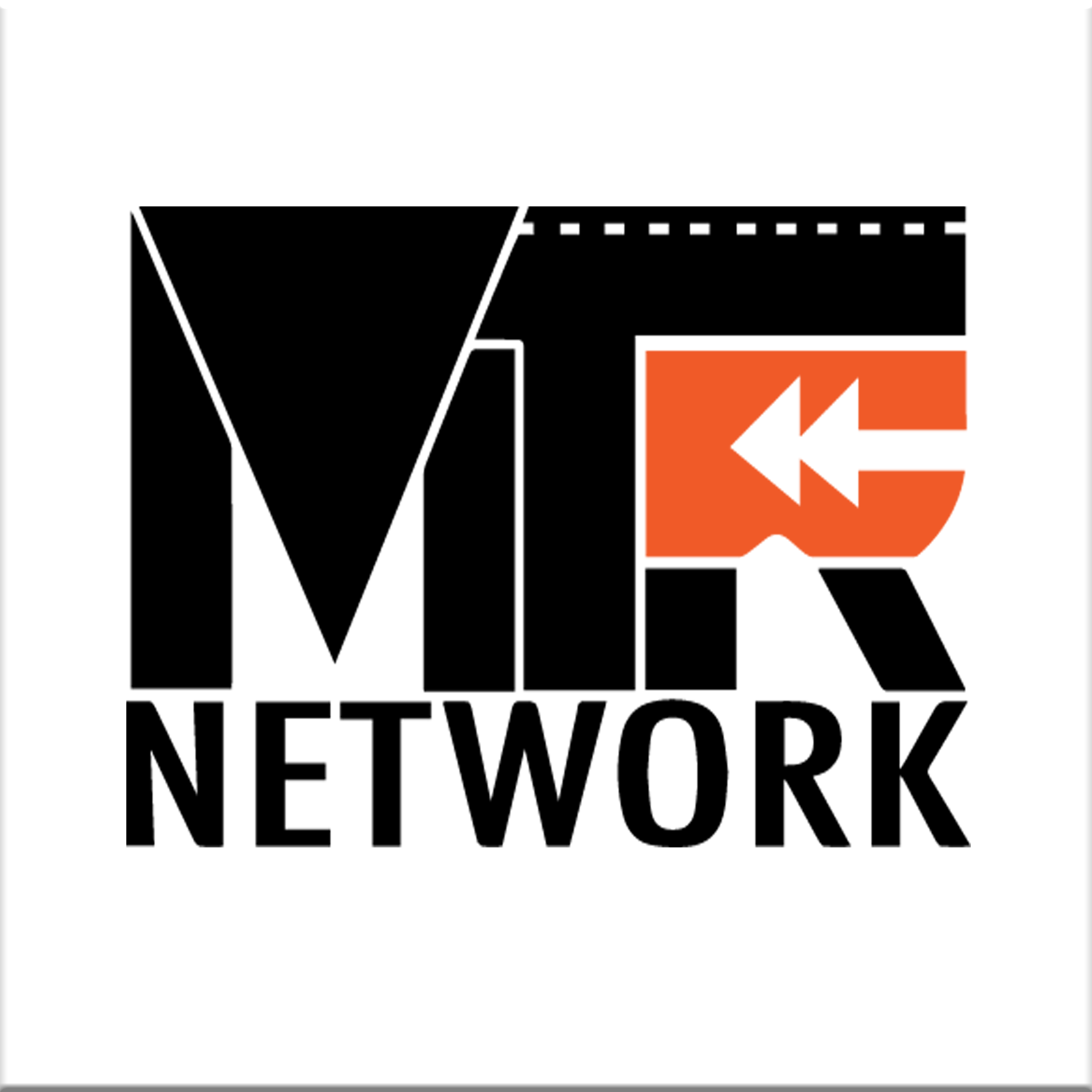 Candyman suffers from an inconsistent script, wrapped in a beautifully shot film with a great cast that is going to leave audiences either absolutely loving it or feeling like it didn’t live up to expectations. On the surface, everything is there to make this a film that should be universally loved.
Category: Reviews Movie Reviews
Publish Date: Aug 26, 2021
Tagged in this Audio:
More
Jump to Full Description
Snippets are a new way to share audio!
You can clip a small part of any file to share, add to playlist, and transcribe automatically. Just click the to create your snippet!
Snippets: Clips of Movie Review: Candyman that people like

There are currently no playlists containing this audio.
Add this audio track to one of your playlists
Add to Playlist
Up Next
Full Description
Back to Top
Candyman suffers from an inconsistent script, wrapped in a beautifully shot film with a great cast that is going to leave audiences either absolutely loving it or feeling like it didn’t live up to expectations. On the surface, everything is there to make this a film that should be universally loved. Director Nia DaCosta embraces the lore of Candyman and attempts to wrap it in an updated and modern tale. There’s been some talk that (wrongly) associates Candyman with “black trauma porn” and that is just false. Candyman has always been more than that. Yes, Tony Todd’s Daniel Robitaille meets a tragic and violent end at the hands of racist white people, but this series has always been more about Robitaille being the Boogeyman and being a Black centered horror franchise. It’s more about revenge and, to be blunt, when white people don’t take Black people serious when they talk about not disturbing the dead or respecting the history of a space they’re invading. DaCosta takes that and adds to it by connecting the tale to modern day Chicago and gentrification and overpolicing.
The biggest problem Candyman faces is the lack of focus on what story it’s trying to tell. It becomes very obvious there were two directions that written and the final product was a mash up of both that ends up with an ending that on paper is good, but isn’t earned. There are three distinct acts in this film and each act feels like it had its own writer that had a different idea of the overall story that should be told. The result is several good paths the film goes down never being fully fleshed out. Instead we get throwaway lines that are easily missed (the significance of Brianna Cartwright’s father and his tragic end) or painfully underused actors in good scenes that should be used more (Vanessa Williams is criminally underused). When the end of the film comes, it comes with a sense of satisfaction that quickly fade away because of how hollow it is due to being rushed in the third act and thereby being unearned. It honestly felt like there was more focus on making sure this could turn into another set of future movies instead of making sure the end was earned.
Candyman’s story never equals or exceeds the talent of the cast put together. On their own, each does what they need to. Yahya Abdul-Mateen II is clearly a star that is going to continue to shine. Funny enough, both have superhero titles in their future with Abdul-Mateen returning for Aquaman 2 and Teyonah Parris showing up in The Marvels (and teaming bak up with DaCosta who will be directing). Individually both are fine but have very little onscreen chemistry which is always tragic when you have two beautiful people on screen and yet they just have no energy together. Colman Domingo outacts everyone (no surprise) but again, feels underused up until the rushed third act.
Overall there will be many audiences that are satisfied with Candyman as a film. The lack of a consistent voice in the script and unearned payoff at the end will be overshadowed by the well shot scenes, two less and overall intentions the story has even with the flaws. Regardless of how audiences feel, this film will definitely generate conversations and help propel those involved into bigger and better things.