Your changes have been saved
All Audio Queen B's 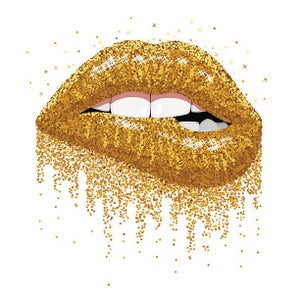 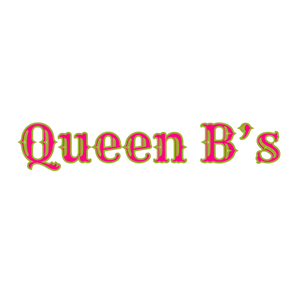 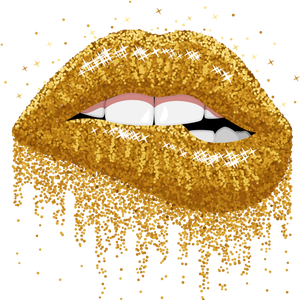 Intro Playlist
03:52 2/18/21 2 audios
Up Next
Full Description
Back to Top
Ways to nurture your marriage even when a million things get in the way!
Transcripts
Back to Top
fighting and nit picking. And then we would be mad at the kids for taking up all of our time or mad at work or friends. And then it just became a huge cluster ball that we needed to figure out where we needed to make a change and actually dedicate time and energy to nurturing our marriage. Because, like I said, yes, you have kids. They live with you for 18 to 30 years, depending on how many kids you have and how they're spaced out between ages. But you're with your partner till death do you part, so you could be with your partner for 50 to 70 years, and you need to be nurturing that so that after the kids are gone, you know how to still communicate with each other, spend time with each other and have fun with each other. Or you're pretty much just have a roommate that you don't talk Thio. Right now, I had similar experiences as what you're saying. I feel like there was definitely times where I just felt like a roommate or even a made just cleaning up after everybody all the time and not like necessarily somebody's wife and we kind of had to figure out what we needed to do to make things better in that manner. And we did start, um, like a movie night sort of thing. So sometimes it would be something we would watch with the kids, but especially when they were younger and they would go to bed a little earlier, like, you know, you put him to bed for the night at, like 77 30 we would watch either an episode on TV or a movie that we both were really into. That may or may not have necessarily been kid appropriate. Like, let's say, it's a rated R movie with some violence. Well, I'm not gonna let my three year old watch, you know, an ax murderer show, so we would
Up Next
Popular Playlists
Best Yoga Podcasts: Listen & Learn New Poses Sour Shoe's Greatest Moments on The Howard Stern Show Listen to: Top 15 Funniest Barack Obama Quotes 9 Game Design Podcasts Every Game Designer Needs to Hear 7 Podcast Episodes About The Golden State Killer That Will Keep You Up at Night David Parker Ray & Shocking Audio of the Toy Box Killer You Need to Hear Podcasts About UFO & Aliens That Will Abduct Your Mind Audio Cheat Sheet To The Sexy Liberal Podcast Network Controversial Joe Rogan Experience Episodes Audio Wack Packer Beetlejuice Best Moments on The Howard Stern Show 12 Best Episodes of the NoSleep Podcast to Keep You Up at Night
Popular Categories
ASMR Business & Tech Cannabis Fashion & Beauty Gaming History Home & Garden Kids & Family Spirituality Travel
Add to playlist
New playlist