All Audio Here's How ::: Ireland's Political, Social and Current Affairs Podcast
Episode 123 of 130 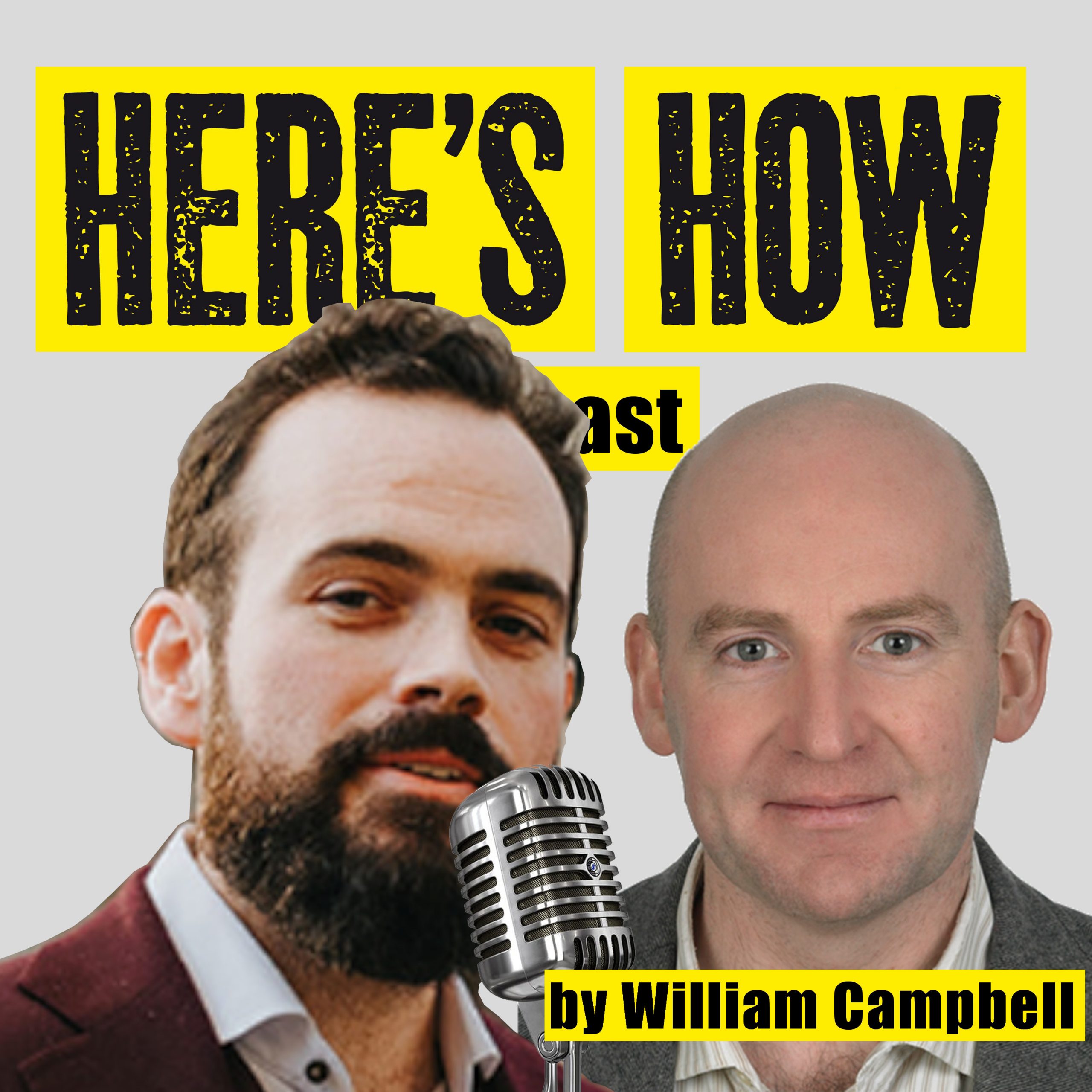 42:13
Play Audio
Add to Playlist
Share Report
So then this happened.

And with no notice at all, in the space of a single day, AA Roadwatch disappeared off our airwaves.

According to their own announcement, this was a decision made by the AA, which “decided to move away from this service and instead focus on growing other areas of [th
Category: Society & Culture
Publish Date: Jul 22, 2021
Tagged in this Audio:
More
podcasts news
Jump to Full Description
Snippets are a new way to share audio!
You can clip a small part of any file to share, add to playlist, and transcribe automatically. Just click the to create your snippet!
Top Snippets - Password Protection

There are currently no snippets from Password Protection.
Snippets are an easy way to highlight your favorite soundbite from any piece of audio and share with friends, or make a trailer for Here's How ::: Ireland's Political, Social and Current Affairs Podcast
Create a Snippet
Found on these Playlists

There are currently no playlists containing this audio.
Add this audio track to one of your playlists
Add to Playlist
Full Description
Back to Top
So then this happened.

And with no notice at all, in the space of a single day, AA Roadwatch disappeared off our airwaves.

According to their own announcement, this was a decision made by the AA, which “decided to move away from this service and instead focus on growing other areas of [their] business”. That’s corporatespeak for closing down an unprofitable business.

I had quite a few people get in touch with me about this, mostly wondering whether I had something to do with this. If you're not familiar with my history on this, it’s pretty long-running, but in brief, the AA is a registered political lobbyist, it’s their job to persuade people, in particular politicians, to be more favourable towards the motor industry – in short, build more roads and less public transport.

They seem to have been pretty successfully. In the last few decades, while most of Europe developed sophisticated public transport, Ireland earmarked billions for motorways, often to places like Limerick and Westport that couldn’t remotely generate the amount of traffic that would justify the scale of the projects.

Public transport in Ireland is pathetic compared to most continental countries, the only major project in the last 30 years has been the Luas, and even this was ferociously resisted by the AA’s lobbying. They were central to the decision to punch the heart out of the system and make sure that the two lines didn’t initially connect, a decision that cost the taxpayer hundreds of millions of euro, and commuters a decade of inconvenience.

The AA used AA Roadwatch to, day in, day out, beat the drum that the only significance of the Luas was how it caused traffic congestion.

I took several complaints that all basically said political lobbyists aren’t allowed to supply content for broadcast on RTÉ, and RTÉ used every trick in the book to defeat those complaints. Then, one Friday morning in July, they AA said that the slots were axed. It was obviously a pretty hurried decision, the staff didn’t even finish their day’s work, AA Roadwatch was broadcast normally on Friday morning, the announcement was made that day and the whole thing was shut down so fast that they didn’t even do the drivetime slots on Friday afternoon.

The south-Dublin accents, the Exposé, the reporting of a new bus corridor as though it was the siege of Mafeking, all the jokes about pronunciation of a car crash on a roundabout… I'm not going to do the accent, I'm no good at that, I'm not Mario,
Up Next
Add to playlist
New playlist