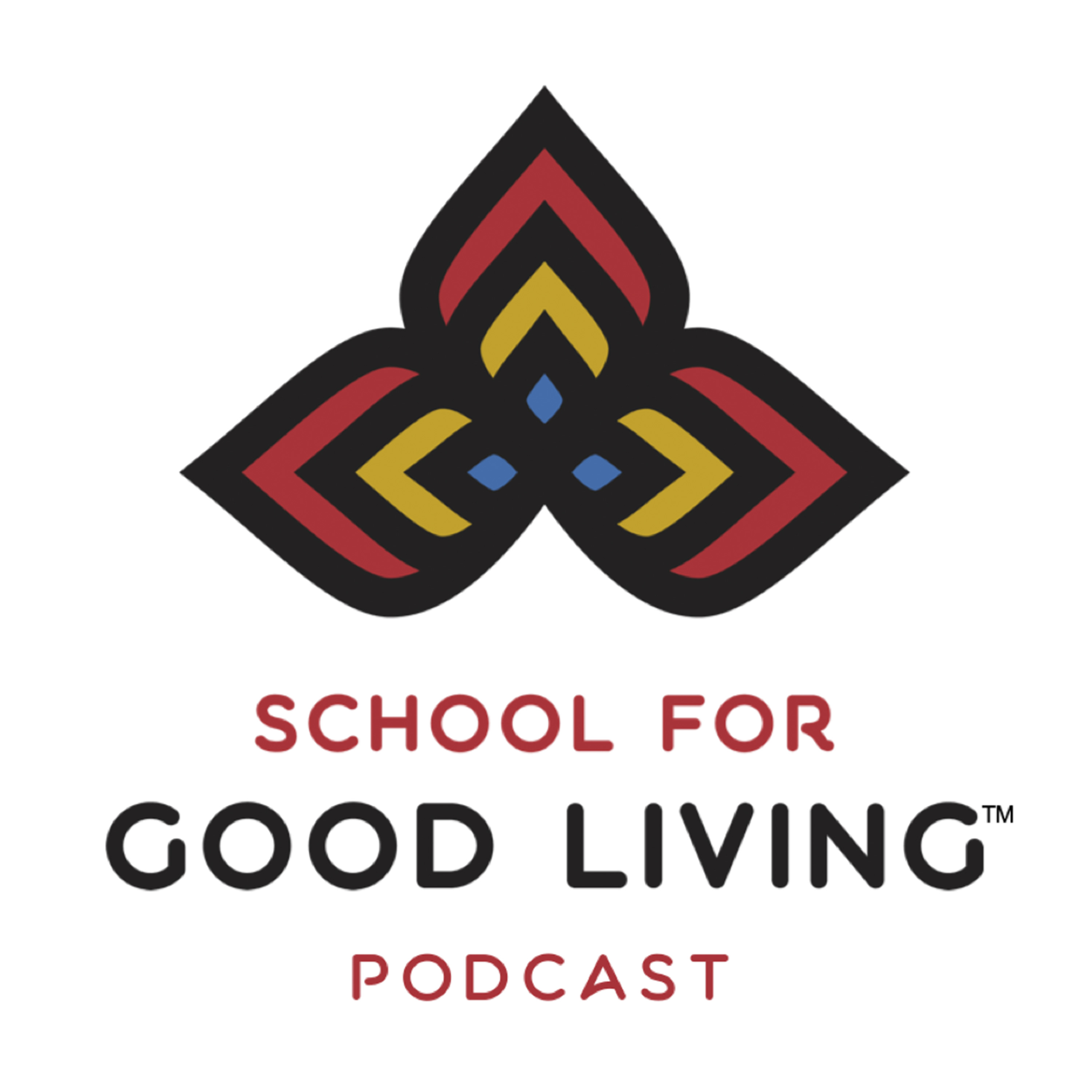 Captain Charles Moore is an oceanographer and captain of the research vessel Algalita. He is known for articles that recently brought attention to the Great Pacific Garbage Patch &#8211; an area of the Pacific Ocean strewn with floating plastic debris caught in a gyre. Charles is the founder of Alga
Category: Educational
Publish Date: Dec 22, 2020
Tagged in this Audio:
More
Jump to Full Description
Snippets are a new way to share audio!
You can clip a small part of any file to share, add to playlist, and transcribe automatically. Just click the to create your snippet!
Snippets: Clips of 125. Captain Charles Moore – Plastic Ocean: The Sea Captain Who Discovered the Great Pacific Garbage Patch that people like

Best Charles Moore Interviews on Podcasts or Audio about Charles
16:37:04 9/21/21 30 audios
Up Next
Full Description
Back to Top
Captain Charles Moore is an oceanographer and captain of the research vessel Algalita. He is known for articles that recently brought attention to the Great Pacific Garbage Patch &#8211; an area of the Pacific Ocean strewn with floating plastic debris caught in a gyre. Charles is the founder of Algalita Marine Research Institute where he currently works, and the founder of Long Beach Organic, a non-profit organization operating eight organic community gardens within the city limits of Long Beach, California. Charles is also the co-author of Plastic Ocean, a book recounting his ominous findings in the ocean and unveiling the secret life and hidden properties of plastics; from milk jugs to polymer molecules small enough to penetrate human skin or be unknowingly inhaled.

Charles joins me today to share the story of his journey from seafaring adventurer to oceanic environmentalist whistle blower. He describes the moment he first discovered the overwhelming sight of the garbage patch in the Pacific Ocean. He also explains how it led him to meet Ricky Grigg, a ‘surfer scientist’ who was the first such scientist to live in an underwater environment. Charles talks about how our relationship with consumerism and need for pristine goods and disposable packaging is one of the main contributors to plastic waste in our oceans. Charles breaks down the hard facts of this pollution, explaining there is no single ‘bad guy’ to blame because the world’s population is collectively at fault, and therefore the solution will have to be “a world historical revolution in the consciousness of the individual to stop polluting plastic.”

“Life is about liberating oneself from those things that constrain it.” – Captain Charles Moore

“What life is increasingly about today is extricating oneself from those forces, which have invaded our mind space and created a kind of moronization of the populace as a whole.”

“For me what life is about is the struggle to become free from the society that is so oppressive at this time in history.”

This week on The School For Good Living:

How encouragement from his parents made Charles understand it was good to be differentWhy umbrellas are Charles’ waste collectors’ item of choiceWhy it’s important to have hands on experience conducting experimentsWhy plastic is not a clean, sterile, harmless materialWhy we need to be radical in the retooling of production methods for the futureHow planned obsolescence and the world of advertising encouraged people to define themselves by the products and brands they invest inHow hyperproductivity creates hyper wasteWhy Charles thinks there is no difference between Chinese communists and American capitalists when it comes to production and consumptionWhy pollution data was pitted against impact evidenceWhy Charles has appointed himself Ambassador of the world’s garbage patchesThe terrifying statistic of the oceans’ garbage patch coverage