Sea Hunt It's Still Alive - Point of No Return

From Audio: 49. Maintaining your BCD, Oceanographic Magazine and Sea Hunt – It’s Still Alive at the Point of No Return

Start Time: 13:15 End Time: 20:07
Mike is way ahead of his time in deep sea saturation diving but it is not without its challenges
Category: Sports & Adventure Scuba Diving
Publish Date: Jan 28, 2021
Snipped By:
Share 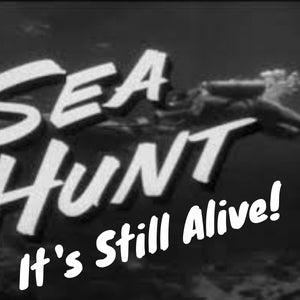