Puss in Boots by The Brothers Grimm 1812 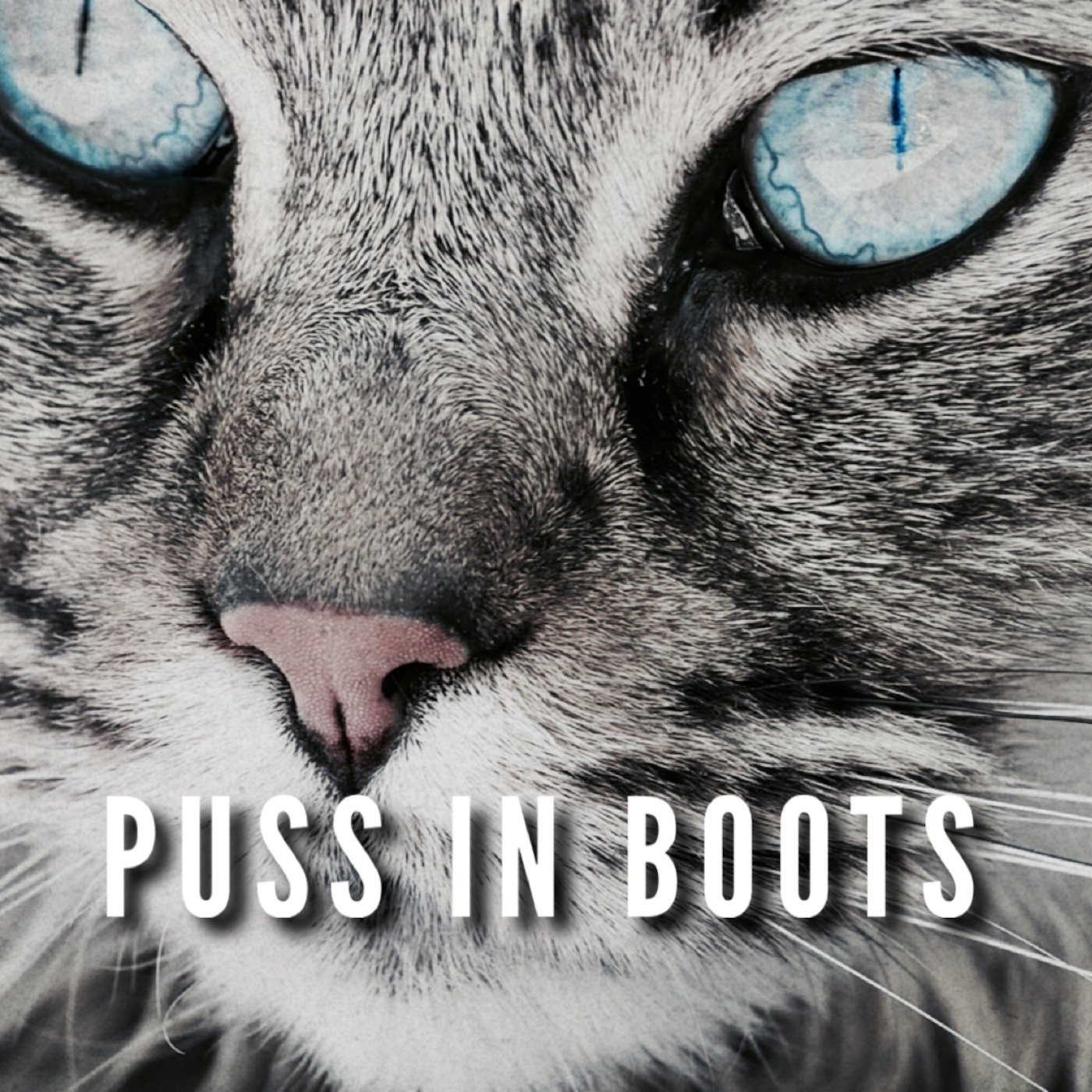 12:55
Play Audio
Add to Playlist
Share Report
ASMR reading of Puss in Boots by The Brothers Grimm, written in 1812.ASMR is used to ease symptoms of anxiety, depression, insomnia, and ptsd.Support this channel:https://paypal.me/TomeByTomehttp://podpage.com/tome-by-tome-asmrThe oldest written telling is by Italian author Giovanni Francesco Strapa
Category: ASMR
Publish Date: Apr 14, 2021
Tagged in this Audio:
More
Jump to Full Description
Snippets are a new way to share audio!
You can clip a small part of any file to share, add to playlist, and transcribe automatically. Just click the to create your snippet!
Top Snippets - Puss in Boots by The Brothers Grimm 1812

There are currently no snippets from Puss in Boots by The Brothers Grimm 1812.
Snippets are an easy way to highlight your favorite soundbite from any piece of audio and share with friends, or make a trailer for Tome by Tome ASMR
Create a Snippet
Found on these Playlists

There are currently no playlists containing this audio.
Add this audio track to one of your playlists
Add to Playlist
Full Description
Back to Top
ASMR reading of Puss in Boots by The Brothers Grimm, written in 1812.ASMR is used to ease symptoms of anxiety, depression, insomnia, and ptsd.Support this channel:https://paypal.me/TomeByTomehttp://podpage.com/tome-by-tome-asmrThe oldest written telling is by Italian author Giovanni Francesco Straparola, who included it in his The Facetious Nights of Straparola (c. 1550–1553) in XIV–XV. Another version was published in 1634 by Giambattista Basile with the title Cagliuso, and a tale was written in French at the close of the seventeenth century by Charles Perrault (1628–1703), a retired civil servant and member of the Académie française. There is a version written by Girolamo Morlini, from whom Straparola used various tales in The Facetious Nights of Straparola. The tale appeared in a handwritten and illustrated manuscript two years before its 1697 publication by Barbin in a collection of eight fairy tales by Perrault called Histoires ou contes du temps passé. The book was an instant success and remains popular.Perrault's Histoires has had considerable impact on world culture. The original Italian title of the first edition was Costantino Fortunato, but was later known as Il gatto con gli stivali (lit. The cat with the boots); the French title was "Histoires ou contes du temps passé, avec des moralités" with the subtitle "Les Contes de ma mère l'Oye" ("Stories or Fairy Tales from Past Times with Morals", subtitled "Mother Goose Tales"). The frontispiece to the earliest English editions depicts an old woman telling tales to a group of children beneath a placard inscribed "MOTHER GOOSE'S TALES" and is credited with launching the Mother Goose legend in the English-speaking world.#brothersgrimm #asmrstory #storytimeSupport this podcast at — https://redcircle.com/tome-by-tome-asmr/exclusive-contentAdvertising Inquiries: https://redcircle.com/brandsPrivacy & Opt-Out: https://redcircle.com/privacy
Up Next
Add to playlist
New playlist