Rose McGowan on the Complicity Machine

Share
station description How I Found My Voice is the podcast that explores how some of the world’s greatest ... read more

How I Found My Voice
Duration: 01:15
Play Audio
Add to Playlist
Share Report 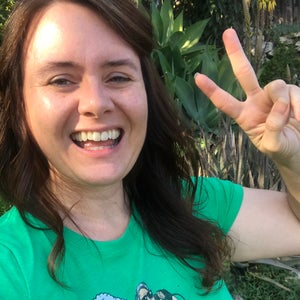 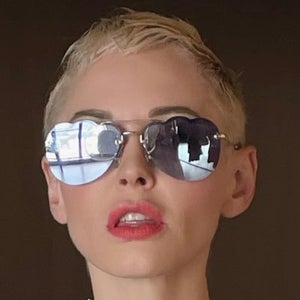 Rose McGowan Radio
09:02 9/8/21 5 audios
Up Next
Full Description
Back to Top
Rose McGowan on the Complicity Machine
Transcripts
Back to Top
why was that the thing that made you speak out? I still don't really know, it was just so stupid. I was actually more vexed almost by one I knew was a woman that had written that casting notice I just instinctively did and it turned out that it was in fact a woman that wrote it and that she wrote it without even thinking. And we should say it's both hilarious and horrific, horrific time and I think the part that offended me more almost in the push up bra and the tight leggings, no white, uh maybe white makes you look heavier. I don't know what the reasoning is for that, but was that make sure you read the script? So you understand the context of the scenes and I just thought it's an Adam Sandler film, what kind of context do I need other than his entire oeuvre? You know? Well, you were the first woman to speak out about the allegations of rape and sexual assault by Harvey Weinstein and have written about them very powerfully and movingly and the line that if I may, I will quote at you, I was a newcomer, just barely making a living. He was a huge ogre of a man and I was a girl, I'm crying while I write this. Um why did you decide to go public when you did? He had always kind of been working
Up Next
Popular Playlists
Best Yoga Podcasts: Listen & Learn New Poses Sour Shoe's Greatest Moments on The Howard Stern Show Listen to: Top 15 Funniest Barack Obama Quotes 9 Game Design Podcasts Every Game Designer Needs to Hear 7 Podcast Episodes About The Golden State Killer That Will Keep You Up at Night David Parker Ray & Shocking Audio of the Toy Box Killer You Need to Hear Best UFO Podcasts That Will Abduct Your Mind Controversial Joe Rogan Experience Episodes Audio Wack Packer Beetlejuice Best Moments on The Howard Stern Show Best NoSleep Podcast Episodes To Terrify You Sexy ASMR Audio to Turn You On
Popular Categories
ASMR Business & Tech Cannabis Fashion & Beauty Gaming History Home & Garden Kids & Family Spirituality Travel
Add to playlist
New playlist