SCP Case of the Phantom Bicycle

From Audio: Case of the Phantom Bicycle

Start Time: 00:38 End Time: 08:16
The town of Crestfall, Idaho can't be found on any maps, but the town has had more than its fair share of disturbing occurrences, this one requiring SCP intervention. And they have great rhubarb pie.
Category: Fiction Science Fiction
Publish Date: Apr 05, 2021
Snipped By:
Share 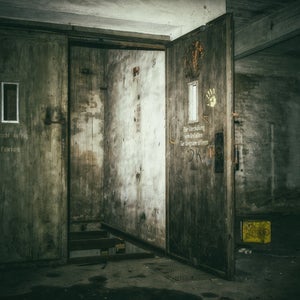